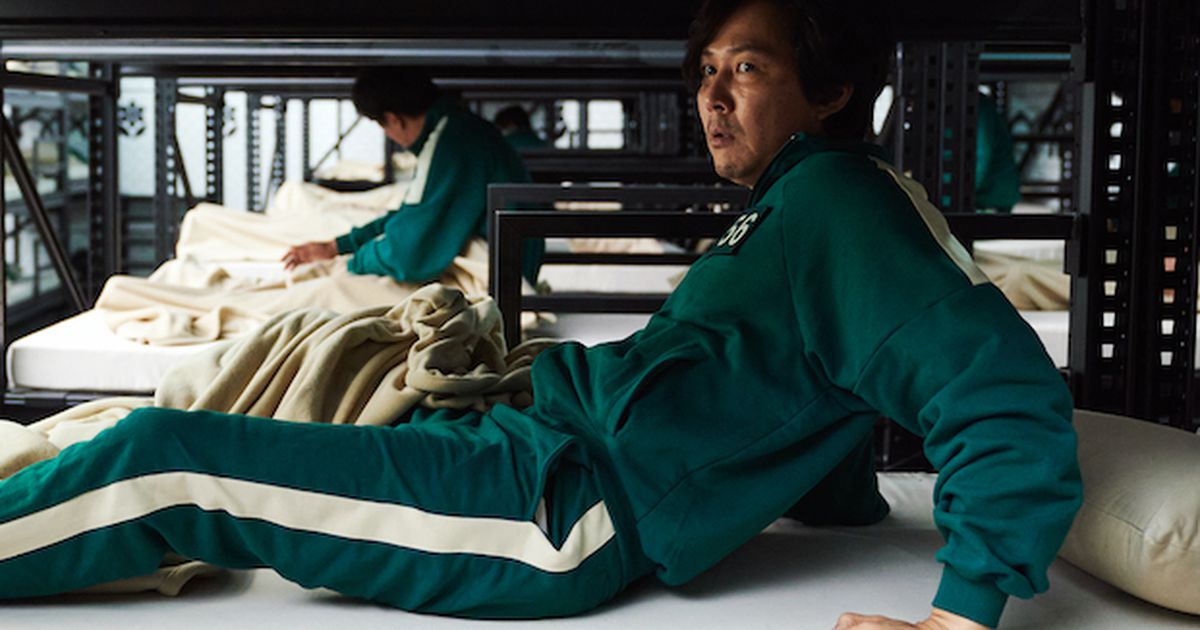 Netflix is ​​spinning gold with The Squid Game. The South Korean series is sweeping in popularity and could become the most successful on the platform.

It was said by Ted Sarandos, co-CEO and head of content at Netflix, during your participation at a Vox Media conference.

Currently, the most watched series is The Bridgertons, but the accumulated success of The Squid Game puts it in an enviable position for the future.

“The Squid Game will undoubtedly be our largest non-English language program,” with “many chances to be our greatest success in all of history,” said Sarandos.

Created and directed by teacher Hwang Dong-hyuk, the series premiered on Netflix on September 17. It tells the story of a group of people with serious financial problems, who risk their lives in a competition for survival.

The 45.6 billion won prize would guarantee to resolve its existence. But losing would make them not only say goodbye to the tournament, but to their life.

The protagonists of The Squid Game

In its presentation, Netflix defines the South Korean thriller as “an imaginative and unorthodox story in which 456 contestants risk their lives in a mysterious survival game, involving multiple rounds of children’s games, for a chance to win 45.6 billion euros. won ”.

Lee Jung-jae plays Seong Gi-hun, number 456, a chauffeur in debt who struggles to support his daughter financially. Meanwhile, Park Hae-soo, playing the role of Cho Sang-wii (# 218), is an executive at a securities company who stole his clients’ money, hoping to get it back from winning the game.

Other famous actors in Asia, such as Oh Teong-su, HoYeon Jung, Heo Sung-tae, and Kim Joo-ryung complement a cast of figures who will be talking about for a long time.

The production has nine seasons, with a duration of 32 to 63 minutes, and its soundtrack is composed mostly by artist Jung Jae-il.

Netflix and its top 10 most watched series in history

Netflix made the Top 10 of its most successful series of all time official, based on minutes of viewing. In front is The Bridgertons, with 625 million hours, escorted by The Money Heist in its fourth season (619 million hours) and Stranger Things in its third season (582 million hours).

These three productions are followed by:

To get to this list, Netflix averaged hours viewed in the first 28 days of each production.