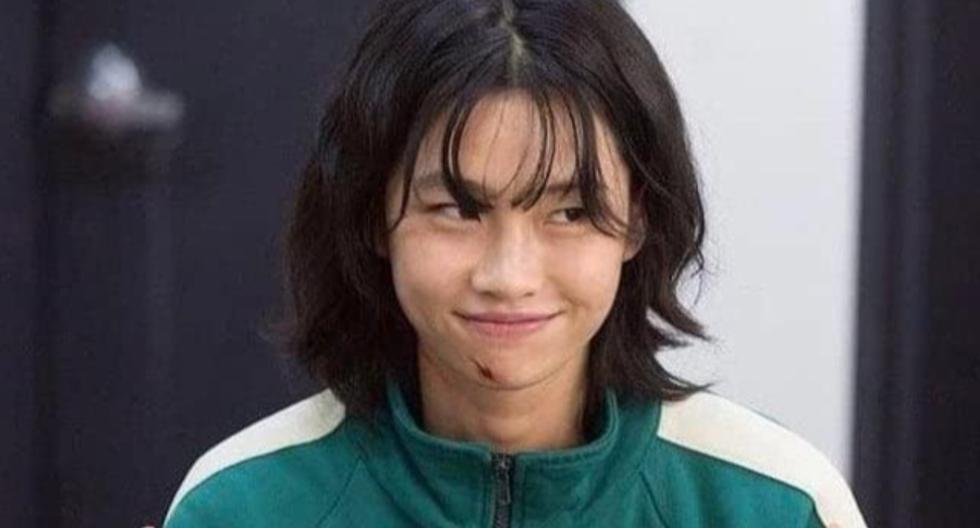 How much are they alike?The Squid Game“And” Survivor “? For many viewers, both shows have many connections and, above all, the Netflix series could take some competitions from the hit American reality show. The South Korean production, created by Hwang Dong-hyuk, starring Lee Jung-jae, has confirmed its season 2 and fans are already speculating and proposing new games for “Squid Game”.

MORE INFORMATION: Seong Gi-hun, what will happen to him if he is the Leader in season 2?

Therefore, here we present a list of the games of “SurvivorWhich, with a few tweaks, could work properly on the fiction most viewed in the history of the streaming platform.

10 COMPETENCES THAT “THE SQUID GAME” CAN TAKE FROM “SURVIVOR”

Concentration and strength are two of the characteristics of the challenges of “The Squid Game“, So” Back Splash “(“Splashing”) Would fit in a remarkable way in the serie de Netflix. The popular battle involves contestants holding onto a rope and avoiding falling into the water while their platform swings.

While “Broken China“Is another of the remains that recall the challenge of the honeycomb of”Squid Game”, When they should be careful when carving a umbrella. In “Survivor,” you try to prevent a group of stacked plates from falling over. Players must maintain intense concentration to avoid losing.

Another challenge from “Survivor“That could be seen in” The Squid Game “, adding more ghoulish elements, is the” Buggin Out “, which consists of eating a series of varied dishes containing insects and unusual snacks. In the South Korean fiction, a more deadly detail could enter the competition, such as an option that has poisoned food.

The stand-up competition on a rotating log was one of the most fun of “Survivor”And, for many, it is twinned with “Tug Of War“From” Squid Game. ” The physical challenge of the first reality, of course, has only water and defeat as punishment, which in the Netflix series could have more lurid details beyond a refreshing dip.

“Get A Grip“Is already a” Survivor “classic and one of the most difficult on the television show. It consists of the contestants holding onto posts without grabbing the upper part. The last one standing wins. This, without problems, could also be part of “The Squid Game“In the survival concept of the series.

Similarly, the challenge “Beach Bash“It could also be part of” The Squid Game “for its physical performance at the time of achieving the goal. In the case of “Survivor” it is a kind of ring-shaped float that competitors must return to their base, but must snatch it from their rivals.

The next challenge consists, as the name implies, in a 11 mile hike and appeared in “Survivor: Guatemala”. It is, totally, a competition of physical resistance, which could be seen in “Squid Game” as a survival game, in a space as inhospitable as it is dangerous.

To the challenge “Chimney Sweep“It doesn’t take long to be considered part of” The Squid Game. ” Because the challenge of “Survivor” is full of pain. It consists of the competitors holding themselves, between two walls, only with their arms and feet, while descending a step from time to time. The pegs will hurt them when they try not to fall off and lose.

“SOS Signal“Is already on the minds of viewers as part of the universe of” The Squid Game. ” It is a simple but laborious task: creating the distress signal more impressive with your personal and camping items. This challenge, especially mental, would be well used in “Squid Game”, especially if you add more difficulties.

Finally, the “Survivor Auction“As one of the competitions that could well appear in season 2 of” Squid Game. ” This game consists of exchanging money for rewards that are given by chance. Here they highlight the decisions of the contestants who, between hungry and exhausted, must choose well if it is worth giving money or items. In “The Squid Game” the exchanges could be darker. 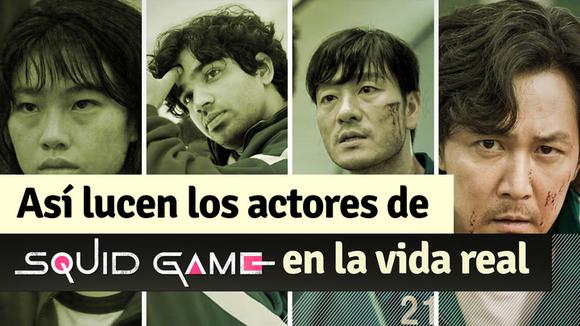 How much did the actors of “The Squid Game” have to change their look to play their roles? Here we show you what they look like in real life and what other styles they wore throughout their artistic career.

“The Squid Game”: 10 “Survivor” Battles That Would Fit Into The Series