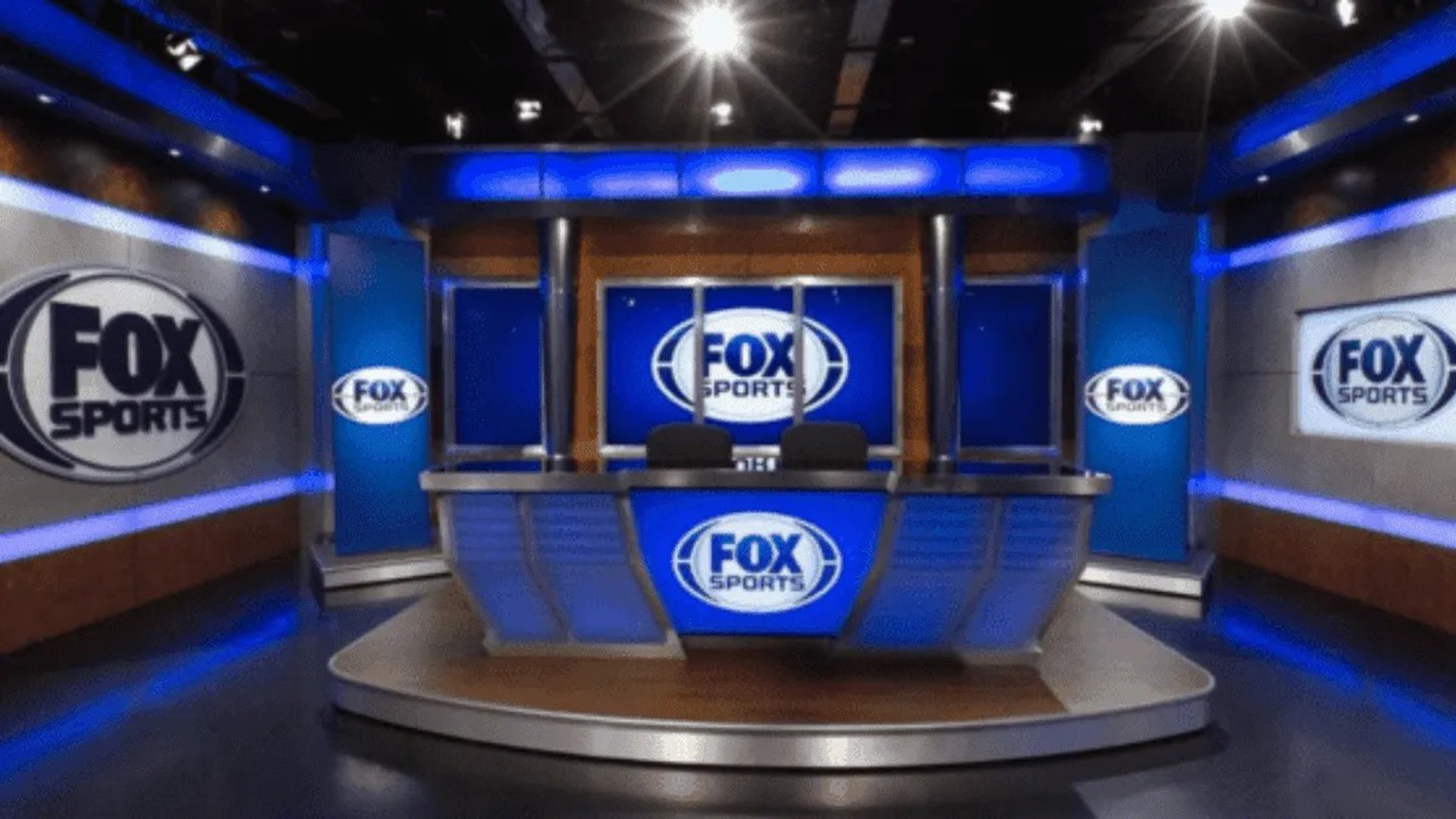 
The Mediapro Group kept the Fox Sports channels in Argentina. The Spanish company received authorization from the Argentine Government, through the National Commission for the Defense of Competition (CNDC), for the acquisition of three Fox Sports sports channels owned by The Walt Disney Company (TWDC) in Argentina and which emerged later of the global purchase of Fox by Disney.

The Government forced Disney to divest to avoid a “substantial concentration in the sports signals market”, as explained last year.

“The channels operate under the names of Fox Sports, Fox Sports 2 and Fox Sports 3 with more than 8 million subscribers and more than 4,000 annual hours of original content. The channels annually broadcast more than 2,000 sporting events and more than 2,000 hours of live sports programs. The channels have signed contracts to broadcast live competitions such as the Copa Libertadores, the UEFA-Champions League, Formula 1, ATP, ACB League, MLB (baseball), NFL (American football), World Series Seven (Rugby) and PBC , WWF and UFC”, highlighted the Spanish company controlled by Chinese capital in a statement.

For Tattoo Benetfounding partner of Grupo Mediapro, “with the acquisition of Fox Sports channels, one of the leaders among premium sports channels in Argentina, Mediapro consolidates its position in the country and throughout the South American continent. We are convinced that Fox Sports clients will appreciate the new sports content project that Mediapro is going to launch with the ambition of becoming a benchmark in the country. We are going to fight for leadership, as we have always done around the world in our more than 25-year history.” 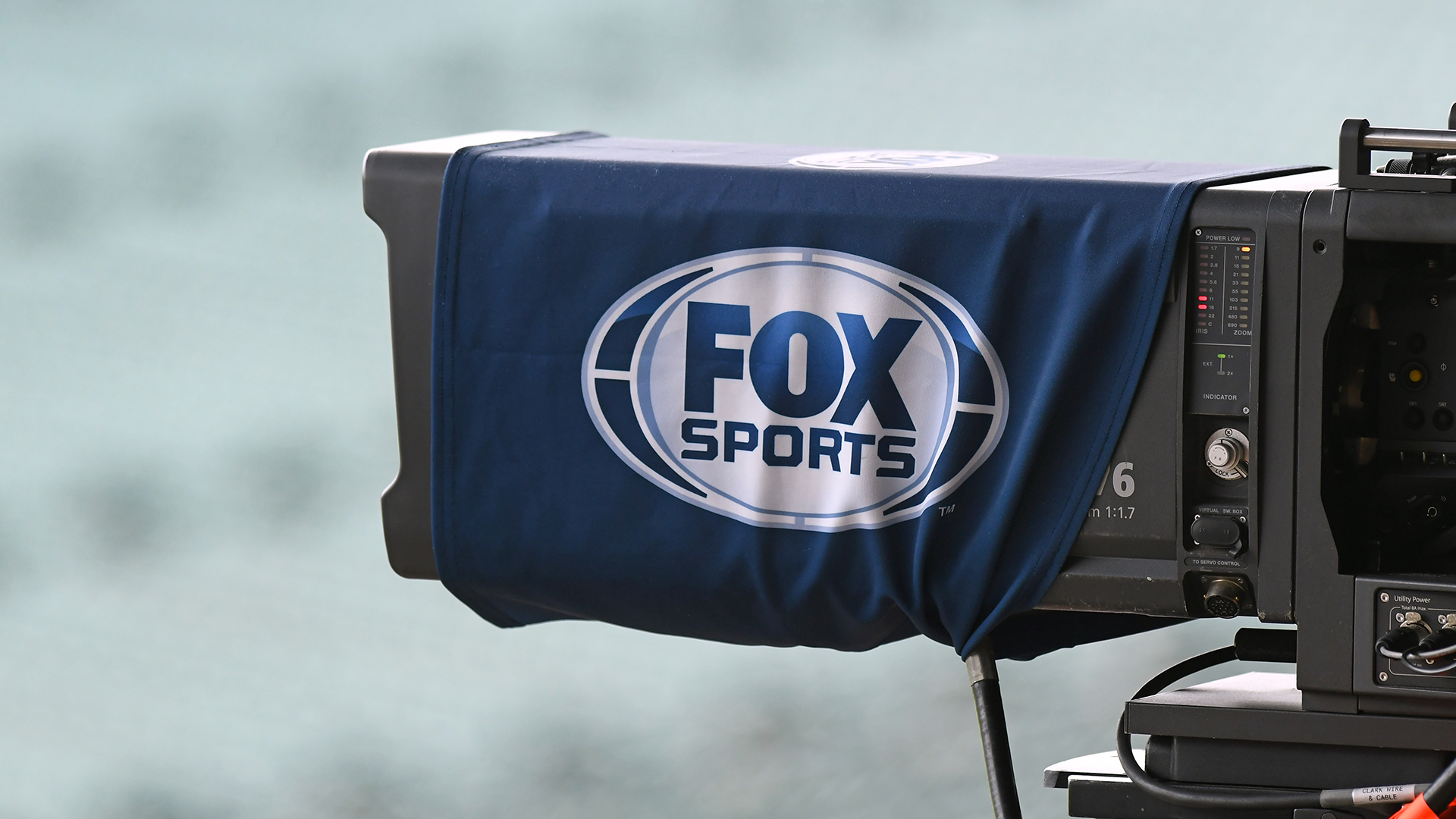 The Spanish company received authorization from the Argentine government, through the National Commission for the Defense of Competition (CNDC) for the acquisition of three Fox Sports sports channels owned by The Walt Disney Company (Photo by Mark Cunningham/MLB Photos via Getty Images)

Mediapro, with offices in 31 countries, has had a local presence for more than 24 years with business units dedicated to content production, through The Mediapro Studio and Oficina Burman; provision of audiovisual services and innovation and new digital formats. “Based in Buenos Aires and with a team of more than 620 professionals, the local affiliate has provided or will provide its services in events of the magnitude of the Pan American and Parapan American Games (2019 and 2023), and competitions of Conmebol, CONCACAF and the Copa America and the FIFA World Cup”, he highlighted.

At a local level, it has also produced and organized, for 5 years, the LVP, the main e-sports competition in Latin America and in which teams such as River Plate or Boca Juniors face each other. In addition, among the latest projects carried out, the series “Iosi, the repentant spy” stands out, a production by Oficina Burman (The Mediapro Studio), created by Daniel Burman for Prime video, released simultaneously in 240 countries and territories. The Mediapro Studio is the producer of the latest film by Mariano Cohn Y Gaston Duprat, “Official Competition”, presented at the Venice International Film Festival and will arrive in the United States at the Tribeca Film Festival. The film stars Penelope Cruz, Antonio Banderas Y Oscar Martinez.

IN October 2021, the CNDC, an agency of the Ministry of Productive Development, issued a preliminary ruling in which it advised against the local merger of the television networks Fox Sports and ESPN, considering that it would lead to a concentration of sports channels. 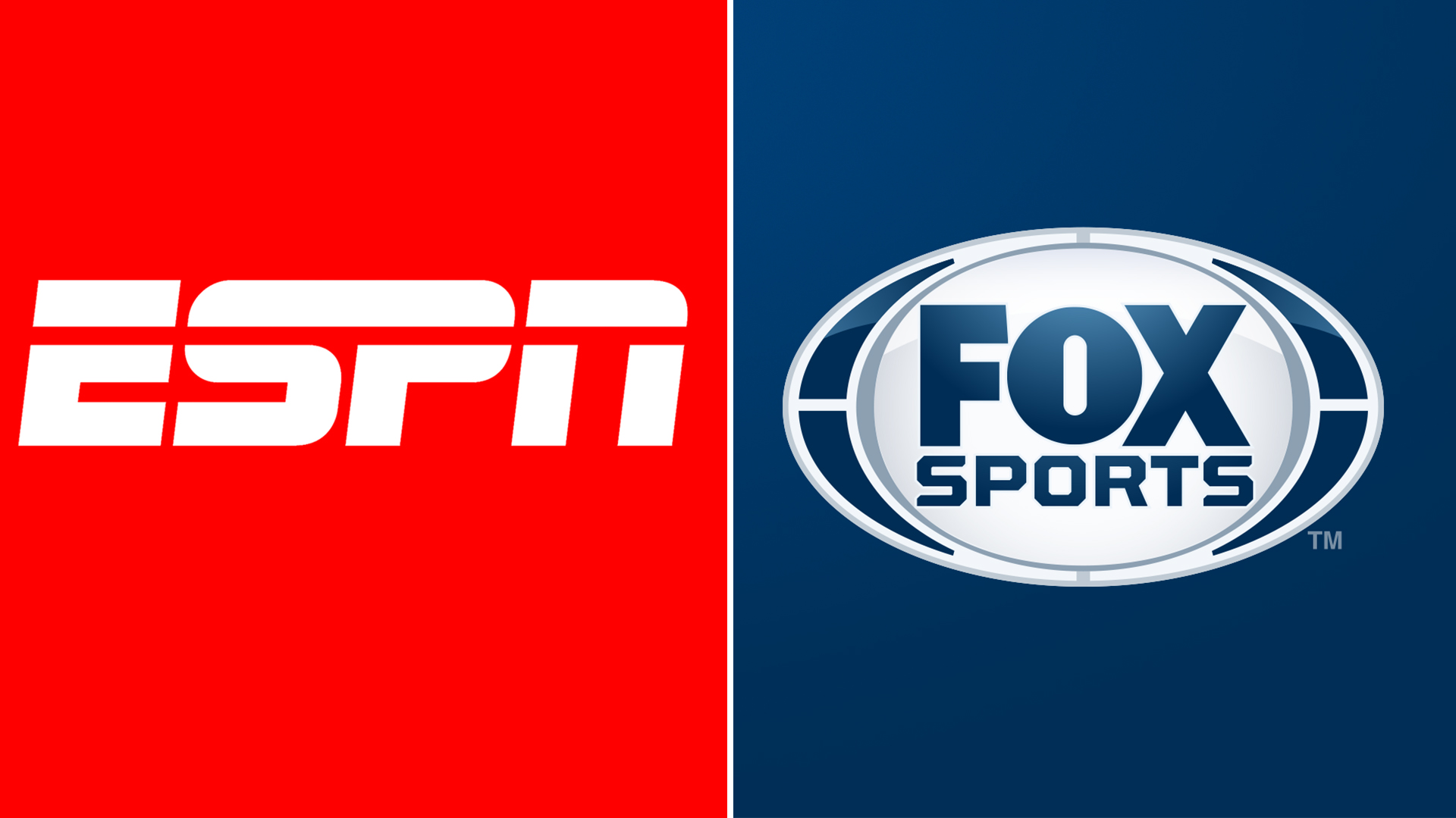 The ESPN and Fox logos: they will compete again

The document recommended declaring the operation null and void not only because of the number of sports channels that remain under the same umbrella, but also because of the concentration of rights to sporting events, which would generate, it assures, unfair competition with the rest of the signals.

The opinion recommends that Internal Trade grant “a period of fifteen (15) days for The Walt Disney Company and Twentyfirst Century Fox Inc to carry out the considerations they deem appropriate or offer solutions that can mitigate the potential effects on competition that arise of this objection report.

The channels have signed contracts for the broadcast of live competitions such as the Copa Libertadores, the UEFA-Champions League, Formula 1 and ATP

“In no case can this report be considered a pre-judgment or value judgment regarding the proceedings, but rather a preliminary analysis that is carried out with the elements gathered in this first stage of the investigation, which in no way constitutes the final decision on the matter under consideration”, warns the text.

Finally, after the divestment by Disney, it was learned that Mediapro will stay with the Fox Sports channels in the country. At the beginning of 2019, globally, Disney had completed the acquisition of Fox for 71,000 million dollars.

A UN executive warned that the war could generate a global food crisis, but indicated that it is an opportunity for Argentina
Restrictions in China due to the resurgence of coronavirus caused a 2% drop in the price of soybeans
Guzmán analyzed with YPF the Vaca Muerta gas pipeline project and the export of LNG