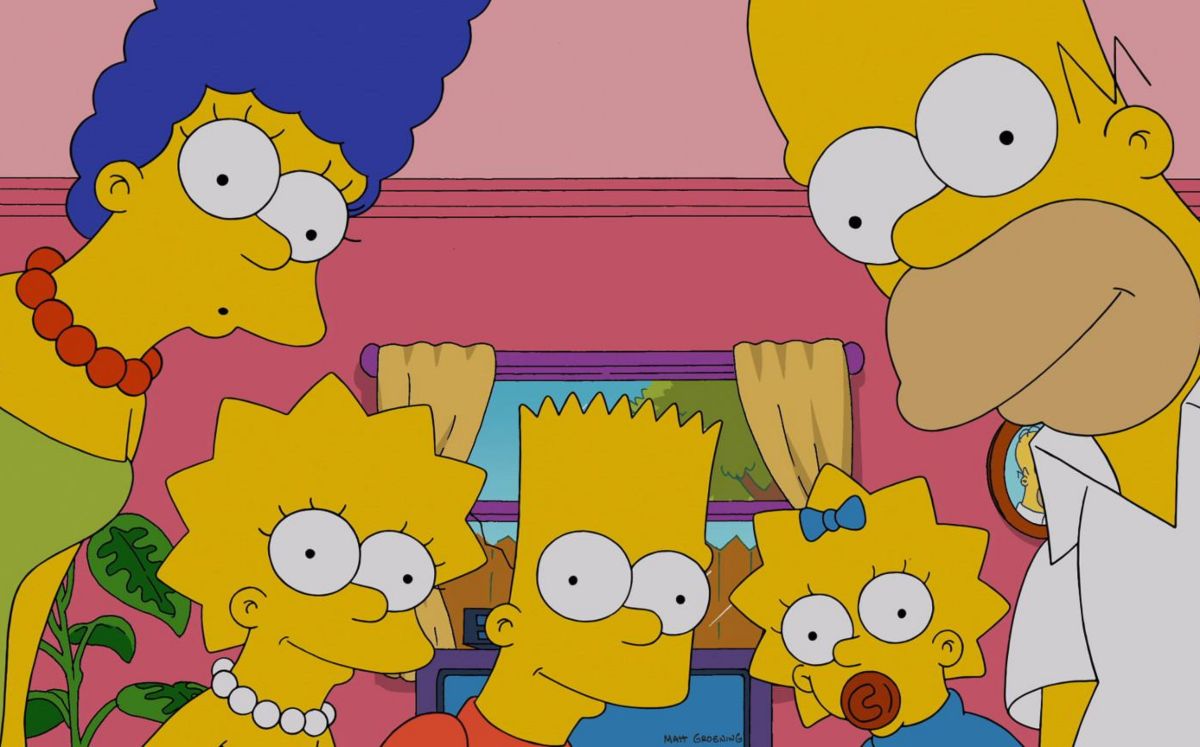 
The Simpson they are still an almost mandatory reference when something historical or important happens at the international level, since several tests have indicated that the television program has allegedly predicted events. Thus, some fans have resorted to finding out more about what The Simpson they plan for this 2022.

Here we present all the supposed predictions that The Simpsons revealed for this new year 2022. This based on the analysis you have done Platin Casino, that launched the labor call to hire and pay up to 5,000 euros for an analyst to see the series and find important data, among which is what they provided for this 2022.

Will there be web food?

According to the predictions of The Simpsons, for this 2022 virtual food is expected. In the sixth season there is a chapter where the future was shown in which, in addition to cell phones, Homer and Marge could eat virtual holograms. 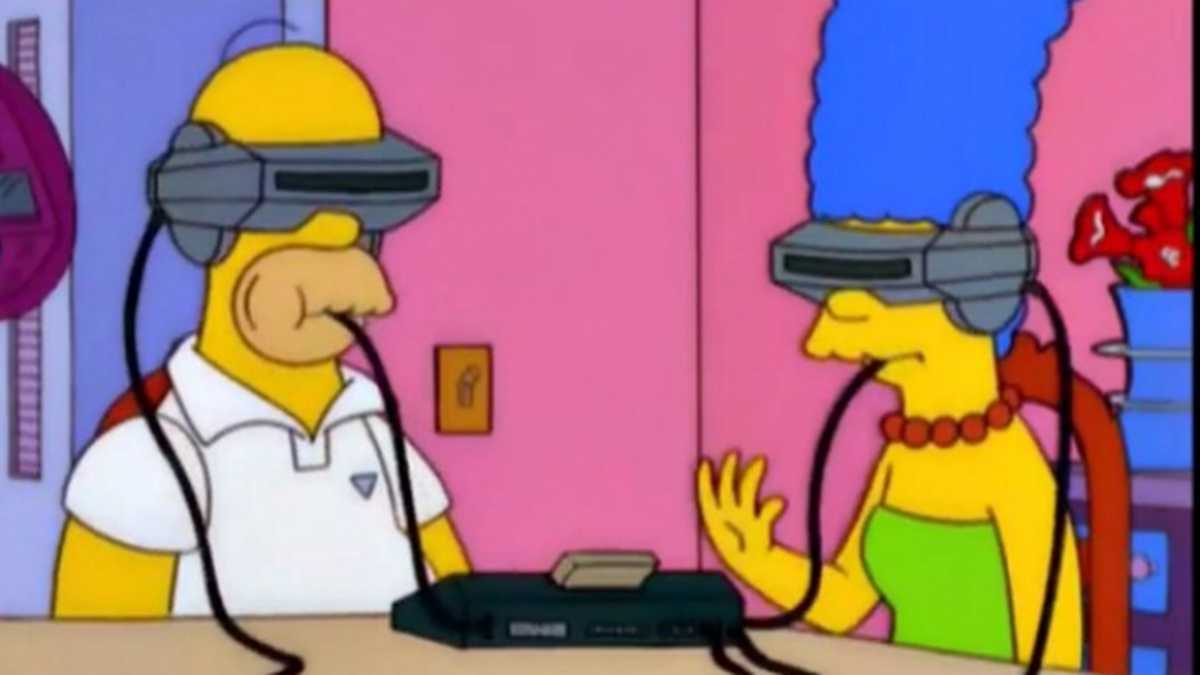 Another of The Simpsons predictions for 2022 is that presumably in the next soccer World Cup, which will be in Qatar, Brazil will supposedly receive help from the referees; In addition, local religion will weigh heavily in the world. They even predicted the grand final between Spain against Brazil. 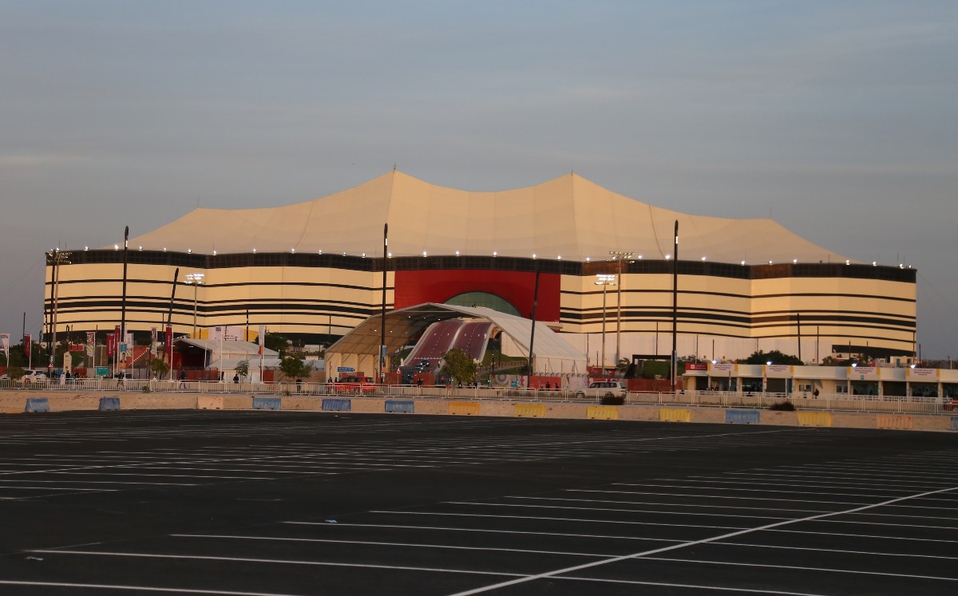 Another of The Simpsons predictions is that several countries will presumably return to lockdown. Do you think this happens because of covid-19? 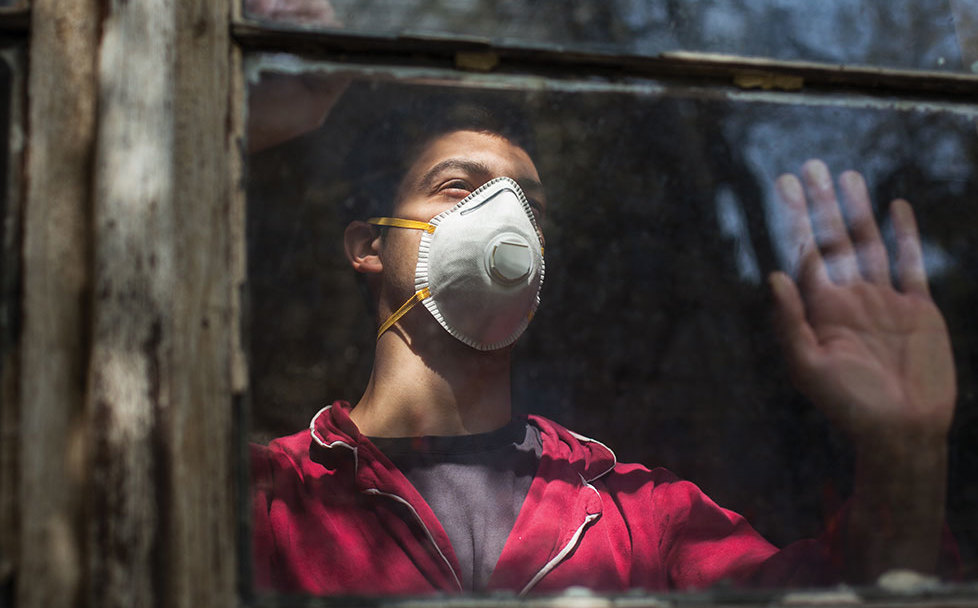 Will there be flying cars?

One of the wildest predictions for this 2022 of The Simpsons is that there will presumably be flying cars. In the chapter titled ‘Future drama’ a flying car is shown, which was transported in these years. 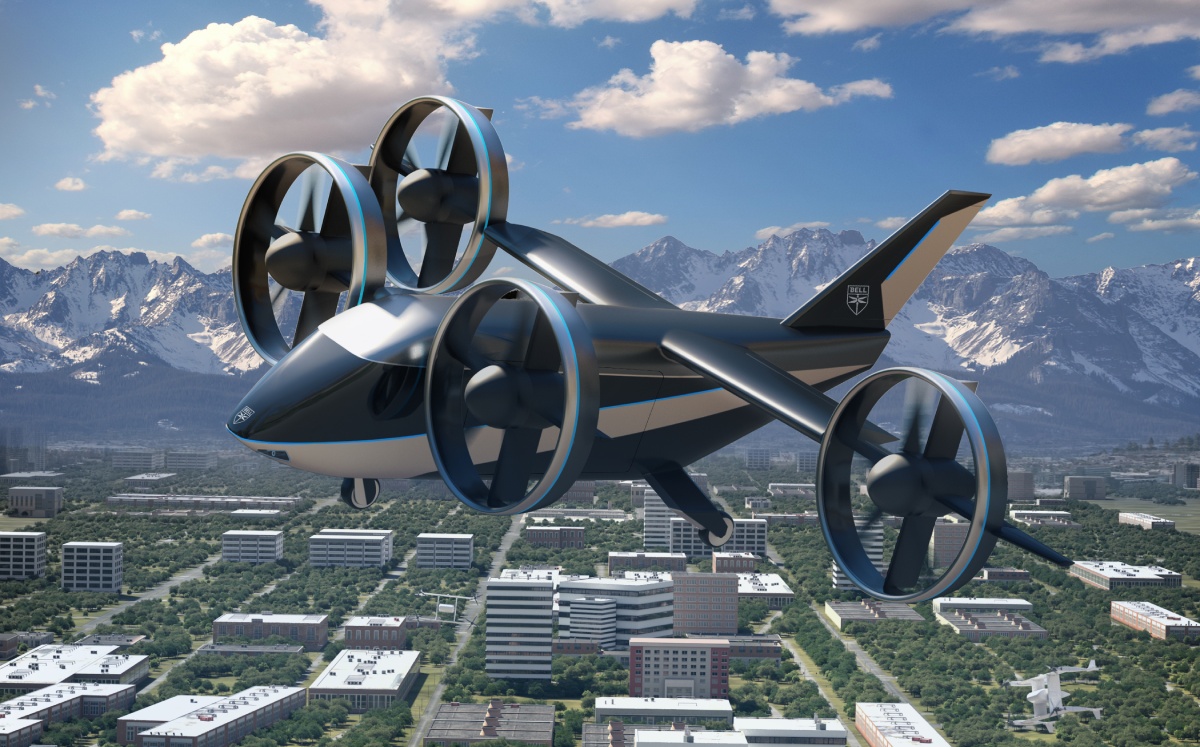 Goodbye to guns in America?

Finally, another of The Simpsons predictions for 2022 is that the United States will presumably ban guns. In the episode where this is predicted, several destroyed weapons appear, a utopia that the aliens Kang and Kodos take advantage of to supposedly invade Earth. 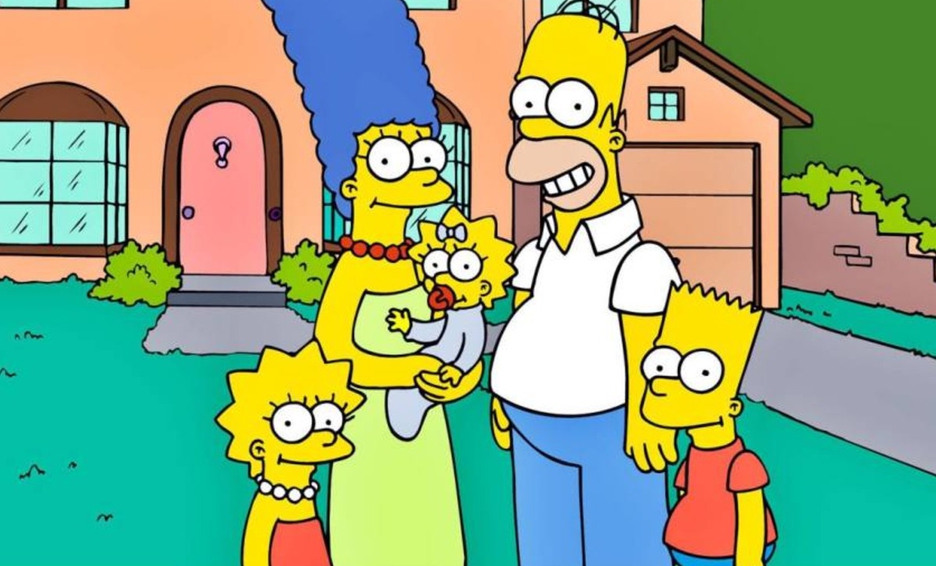 The Simpsons: What are your predictions for 2022?