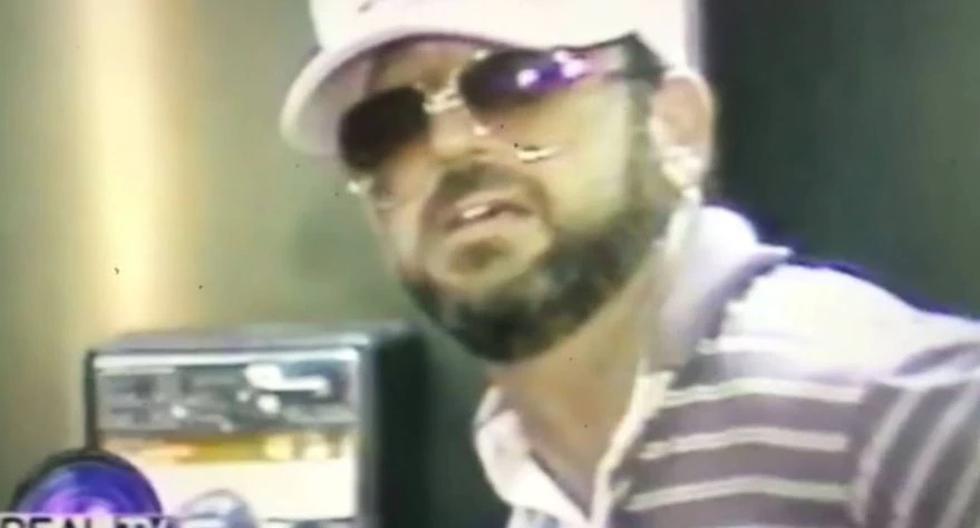 In 1984 Jody Plauché was 11 years old when he was kidnapped by Jeffred Doucet, his karate teacher, who took him from Louisiana to a motel in California; that is, exactly, to the other end of the country. In that place he raped the little boy until one day he managed to call his mother and be rescued a month after his disappearance. The terrible story had a very bloody outcome as the boy’s father decided to take justice into his own hands and killed the abuser.

LOOK: “I wanted to be a dancer,” says a father at the funeral of his 11-year-old son who died after eating a sweet

On March 16 of that year Jody returned to the arms of his family, while Doucet -who was 25 years old- was flown to Louisiana. Once he arrived at the airport, he was handed over to police custody. The officers were not attentive enough to the actions of the victim’s father who, camouflaged with a hat and sunglasses, pulled out a gun and shot the karate teacher in the head.

Incredulous, the security members reduced this father while they asked him a question that was forever etched in the boy’s mind and that later gave his autobiographical book its name: “Why, Gary, why?”. In that text he tries to find answers to questions about what happened.

After being shot in the head, the abuser fell into a coma and died the next day. for the crime, Gary was in jail a few days and his parole was decided through a suspended sentence for involuntary manslaughter. He was also ordered to perform community duties. It was hard to imagine that something different could happen with him, since he had the almost unanimous support of American society for what he did.

Leon Gary Plauché was born on November 10, 1945 in Baton Rouge. He served briefly in the United States Air Force. U.S, where he reached the rank of Staff Sergeant. Upon leaving the army, he became an equipment salesman and worked as a cameraman for a local news channel. He raised his family and everything seemed to be going well until the fateful Doucet episode.

What happened to Jody Plauché

In an interview with the English medium The Sun October 2021, the victim spoke almost four decades after the episode that was recorded in society and referred promptly to the actions of her father, Gary.

“I understand why he did what he did, but it is more important for a parent to be there to help support their child than to put themselves in a place to be prosecuted”, sentenced. In turn, he admitted that, with his act, the man became a kind of “symbol of justice” for the country, in the face of the demand of an inoperative justice.

On the other hand, he revealed a dialogue he had with his father, who died in 2014 from a stroke, about what he felt before killing the karateka: “He told me he thought he was going to die, so he felt like he had nothing to lose.. He told me that one of them, or both, would die that night.”

He also said that his father “He never regretted his action.” Even religion was lenient with Gary. “The local priest washed his feet and gave him God’s absolution and forgiveness, so I think that helped him mentally deal with the event,” he said.

The violent eruption of an underwater volcano near Tonga, in the South Pacific, caused a tsunami that has hit the coasts of this island nation and has also set off alarms in other countries in the region.