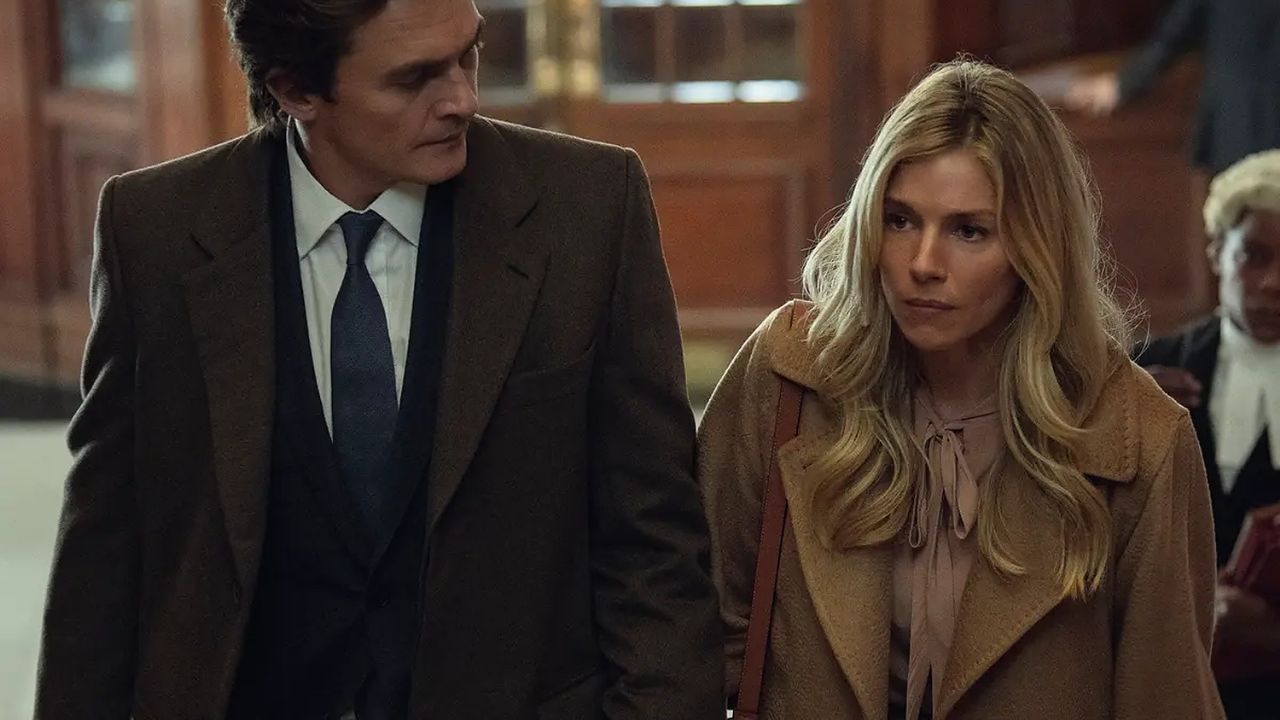 The second season of ‘Bridgerton‘ came to Netflix in late March and quickly became the most watched series on the streaming platform. Many series tried to end their hegemony throughout the month of April, but none have managed to do so until now.

“Sophie’s privileged life as the wife of powerful politician James falls apart when scandal breaks and he is accused of a shocking crime,” reads the synopsis for the series.

The British miniseries tells the story of Sophie (Sienna Miller), the wife of a powerful politician whose life will be turned upside down after a sexual consent scandal breaks out in the British elite.

The first season of the series has 6 episodes of about 45 minutes that are already available on Netflix. The series stars Sienna Miller, Michelle Dockery, Rupert Friend, Naomi Scott, Josette Simon, Joshua McGuire, among others.

The British series has received mixed reviews from critics and subscribers. Netflix. Most emphasize that the series does not add anything new, but it is very addictive and entertaining, which is why the 6 chapters fly by.