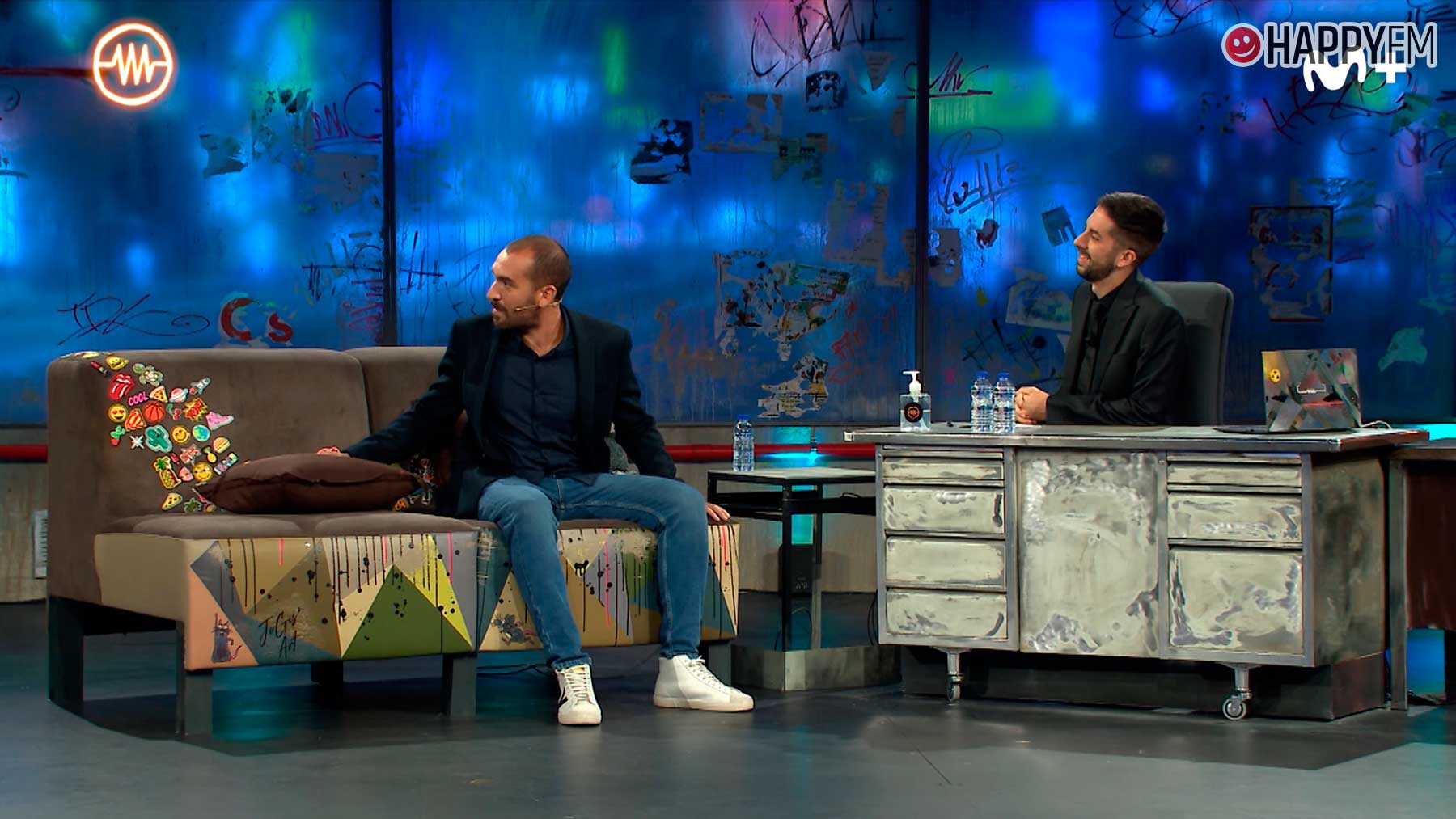 On Monday, September 13, the followers of ‘The resistance‘were able to enjoy the program of David broncano and company. The big news was his set change, although it was not the only one, since they have been surprised that they have not been able to watch the Program on YouTube.

Until the end of the 20/21 season it was possible to see a large part of the sections and interviews on the program’s channel on the video social network. Although it is true, for a long time they have been hung edited, eliminating some stellar moments like the famous questions of money and sex.

That small change has already made many of his viewers, who number in the millions on YouTube, lraise your voice against editing the interviews. But with the start of the 21/22 season has brought a new change in this regard.

It was common for the biggest fans to wait around 1 in the morning to be able to see the program à la carte on YouTube, forming a community in which being able to comment on the videos and anecdotes that happen is of special value at.

This is one of the added values ​​offered by content on these types of platforms, but it seems that Movistar + ‘s new strategy is to try to attract the largest number of followers to its own platform. To stand up to YouTube, Telefónica has lowered the price of its ‘Lite’ package to the minimum.

The company has gone down to only 1 cent the monthly fee of Movistar + Lite until next October 31. This is a promotion that, for the moment, will end, so from November 1, 2021 the price of this package will once again be 8 euros per month. 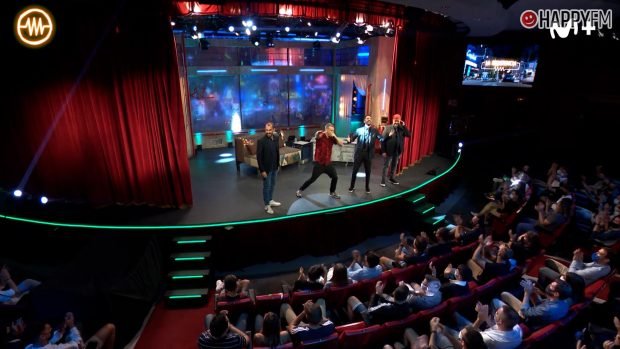 In this way, the fans of David Broncano and his crazy questions They will be able to enjoy the program without cuts or limitationss. But it will not be the only content they have, since the offer includes many more channels in addition to # 0, the house of ‘Late Motiv’ and Ilustres Ignorantes, among others.