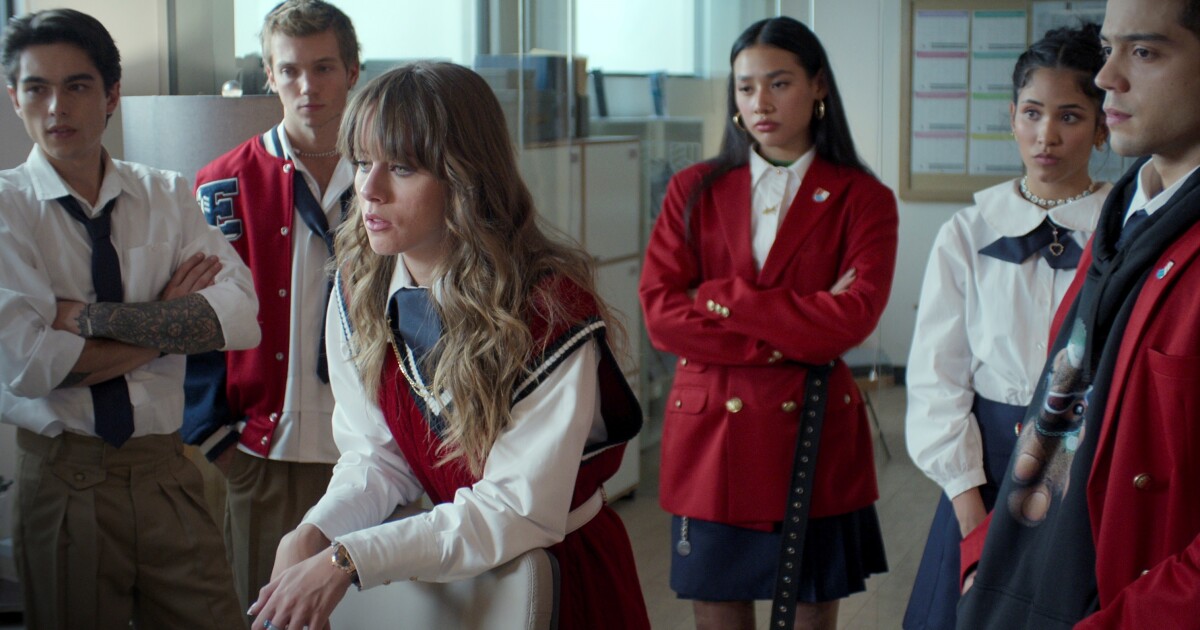 The new version of the program “Rebelde” has not stopped generating controversy after its recent premiere and there were many reactions from the original cast of 2004 and also a second season has already been announced.

On Sunday the second season of the Netflix version of the telenovela “Rebelde” was confirmed, which at the beginning of the new millennium became a worldwide success phenomenon due to its plot and songs.

In addition to anticipating that Netflix has already confirmed the second season of the series, the cast stressed that the “Rebelde” family will grow with the inclusion of new faces in history, starting with that of the Mexican singer Saak.

Reactions of the ancestors
In May 2021 Sergio Mayer, who plays Esteban in fiction, gave strong statements that complicated his relationship with the fans of RBD, the band detached from the Televisa soap opera, by assuring that he did not like the original songs of Rebelde.

“I hate RBD, that’s the reality, I don’t like songs, I never saw this place,” said the son of federal deputy Sergio Mayer and actress Bárbara Mori.

After the 23-year-old’s statements, social networks flared up asking for Mayer’s dismissal from the project and some of the previous members reacted and as a consequence he gave an apology about it.

“Listen how sad that you say you hate something that so many of us love,” Christian Chávez, who played Giovanni Méndez in the soap opera, briefly expressed in a video.

Despite this incident, some former members of the telenovela expressed their emotion and feelings regarding the premiere of “Rebelde” on Netflix on January 5.

It was Christian himself who published a photo of his character with the caption “Orange was de new black (orange was the new black)”, referring to his hair color at that time.

For her part, Estefanía Villareal -who also in the new season gives life to Celina Ferrer. shared an image of her with Anahí who played Mia Colucci and Angelique Boyer, who was Vico in the original series

But Alfonso Herrera, Miguel Arango in the soap opera, was the one who generated great controversy, since he shared a very unusual congratulation on Twitter.

“All the success in the world! Council, check your contracts well,” wrote the actor after the uproar caused by the statements of the members about certain injustices that they experienced as part of the musical group that was formed in parallel to the project.

In addition, Dulce María expressed in an interview that she saw the new project as a tribute to her work, but that RBD was still alive and that meant that some generations still did not accept the new proposal.

Maite Perroni and Anahí limited themselves to making comments, but began to follow on Instagram those they consider to be the new “Lupita and Mia” -their characters in fiction-, Andrea Chaparro and Azul Guaita respectively.

The other Dahmers: the films that portrayed the 'Milwaukee Butcher' before the Netflix series
They ask to change the name of Nuestra Belleza Latina after statements by Jomari Goyso
A Brazilian television channel fires a commentator for making an alleged Nazi salute at the end of h...