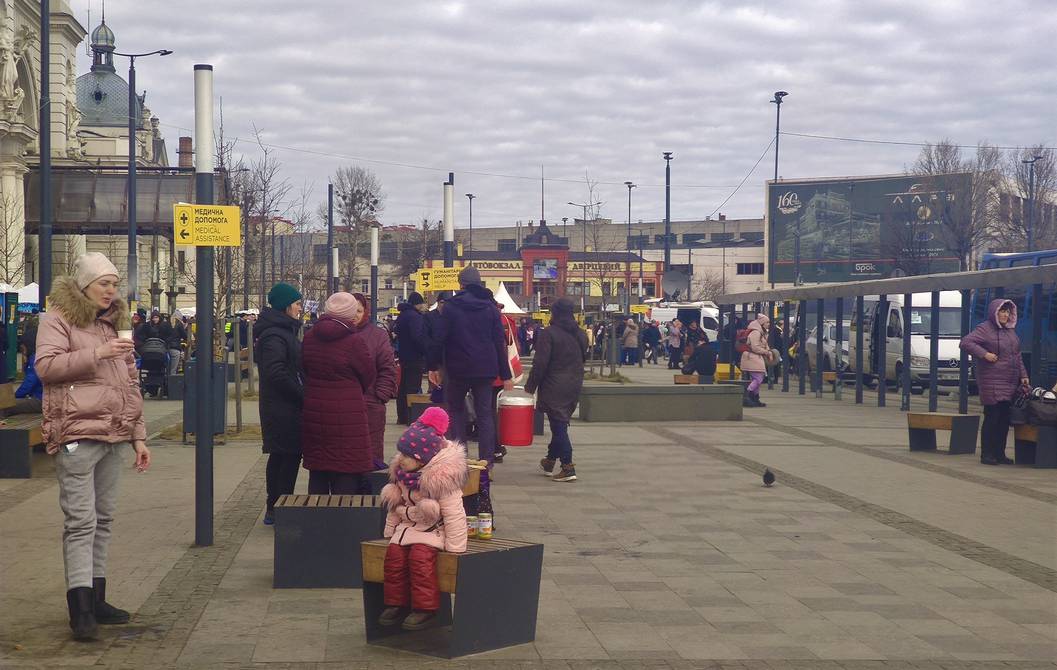 The Russians continue to battle not only in the Russia-Ukraine conflictbut in the communicational war that calls them into question, while they seek to defend the little credibility and world support that they have left.

Before the troops of Vladimir Putin invaded the various regions of Ukraine on February 24, Kira Obedinsky, a 12-year-old girl, was a happy girl loved by her small family. However, the “special operation” of the Russian president changed her life.

Vladimir Putin’s biggest purge: He orders the jailing of 150 intelligence officers accused of leaking information about the war and among them is the head of the former KGB

The little Ukrainian girl is now an orphan, injured and alone in a Russian-controlled hospital in the east of the invaded country, turned into an “unwitting pawn” in Moscow’s information war, according to reports. CNN.

Her mother died when she was just a baby. Her father, Yevhen Obedinsky, was viciously shot to death by the Russian troops in Mariupol last March 17. He was a former captain of the Ukrainian national water polo team.

Kira and her father’s girlfriend attempted to flee the city on foot with neighbors days later, but she was injured in a landmine explosion and taken to a hospital in the Russian-controlled Donetsk region.

The girl’s grandfather, Oleksander Obedinsky, fears not seeing her again, he told the aforementioned medium. In addition, he assures that an official of the Donetsk separatist government contacted him to travel and claim his granddaughter, something that is not possible due to the conflict.

Oleksander says he spoke to the hospital and was told that Kira will be sent to an orphanage in Russia, even given new documents, as his were withdrawn.

Before Russia’s war against Ukraine began, Kira Obedinsky was a cheerful 12-year-old girl. Now orphaned, wounded, and alone in a Russian-controlled hospital, she has become an unwitting pawn in Moscow’s information war. https://t.co/KBBLfxiV3k

The Kremlin said it helped move at least 60,000 Ukrainians to safety across the Russian border. On the other hand, the Ukrainian government assures that around 40,000 were relocated against their will and denounces kidnapping and forced deportation.

The brutality of the Russia-Ukraine conflict on several occasions it is minimized by the Russian media and now they use Kira in a video where she gleefully talks about how she is sometimes allowed to call her grandfather.

In the visual they assure that “this is proof that she was not kidnapped”, according to a Russian television presenter, who described the statement as another “Ukrainian forgery”.

However, Oleksander said he received an audio message from his granddaughter telling him not to cry. But the young woman who lost her family, her freedom and her home in the war cannot hold back her own tears. “I haven’t seen you in a long time,” she says. “I want to cry”. (I)

What does it say when a country takes young people from their home and sends them to an orphanage in Russia? Throughout history, there have been attempts to define evil. Putin is the clearest definition of evil in the 21st century.

The raw story of Kira Obedinsky: The orphan girl kidnapped by Russia that the Kremlin uses on TV as part of the Moscow information war | International | News