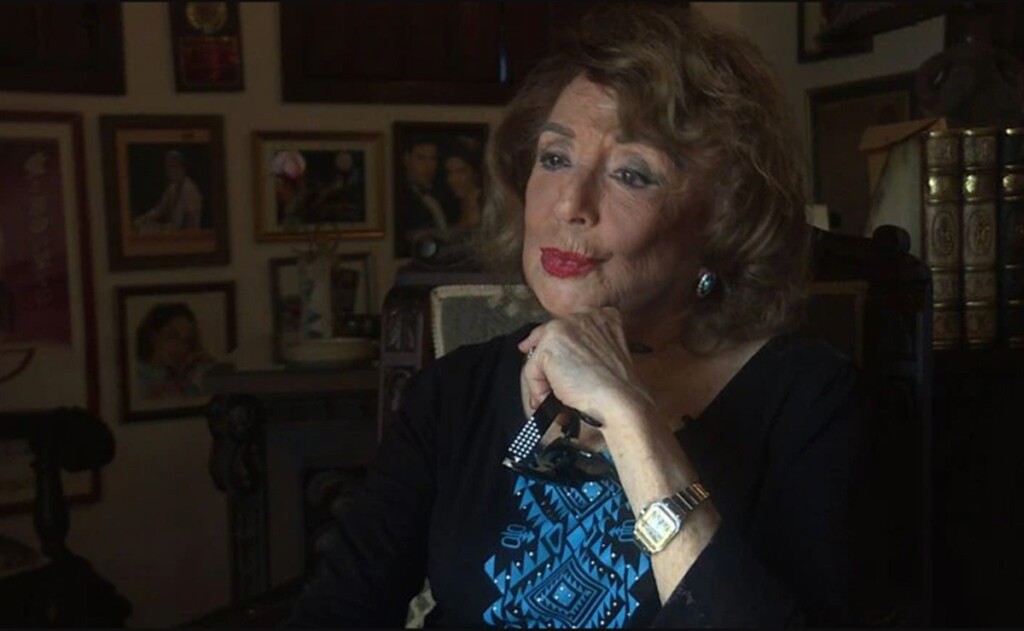 In the early hours of this day, the departure of the Cuban-born writer was announced Delia Fiallo at 96 years of age, considered the “mother of Latin American television“.

The writer of successful soap operas such as “Cristal”, “María de Nadie”, “Pobre Diabla”, among many others, Delia Fiallo, left during the early hours of this Wednesday, at his residence in Coral Glabes, a city near Miami-Dade, United States, revealed.

So far, the exact causes that led to his unfortunate loss are unknown, it was one of his daughters who informed Televisa that the writer “left in peace and surrounded by her children,” she confirmed.

The writer, scriptwriter and author of around 40 highly successful radio soap operas and soap operas in Latin America, in countries such as Venezuela, Argentina, Brazil, Colombia, the United States, Mexico, Peru and Puerto Rico.

His first literary stories were produced in his native Cuba and Venezuela by Venevisión, but it was not until Televisa bought his creations to turn them into soap operas that they achieved great international success.

His work would have been translated into various languages ​​up to Japanese and Czech, his work reached millions of viewers in more than a hundred countries.

Author of great television successes such as “The privilege of loving”, “The one who could not love”, “Esmeralda” and “Sea of ​​love”, contributed a romantic and sentimental aspect that the same author defended.

During his contributions to Emilio Azcarraga’s company, his works became successful import products “Mariana de la noche”, “A refuge for love” and “Topacio”, among many others.

After the news was released, actors who achieved international fame playing their characters were quick to express their condolences.

Ma’am, Delia Fiallo … The true Queen of #telenovelas. Today you leave to a different celestial plane full of light, because you were always a being of light, wrote actress Jeanette Rodríguez

The actress, who starred in novels such as “Cristal”, and “La dama de rosa” added on her Instagram account:

What a dica I have had, to be able to build my professional career through your beautiful and wonderful characters, I feel proud and grateful, “she concluded.

At 96 this great writer ceases to exist. We owe a hundred soap operas to his pen. Rest in Peace, Maxime Woodside expressed in a message on his Twitter account.

Delia Fiallo was born on July 4, 1924 in Havana, Cuba, although at first her dream was to be a veterinarian, she studied Philosophy and Letters at the orders of her mother on the Caribbean island, she began her career as a short story writer in Cuba much earlier, in the 1940s.

Later, he continued as a scriptwriter for radio and soap operas, he wrote soap operas in the Cuban capital. It was in 1957 when he wrote his first story for television in his country.

It is the first continuity story in all of Latin America, I was the first, it was called, “Until the mu3rt3 separates us” and we saw that effectively from Wednesday to Wednesday with an end of interest, impact, suspense, we managed to capture the audience narrated in 2018 to AFP.

In 2011 Fiallo began to write his first autobiography at the request of his relatives, he told the AP agency.

I am enjoying my free time, my family and my life, “he said then during an exclusive talk in his cozy colonial house. During all those long years that I was working I made a great sacrifice, I could hardly enjoy anything”.

It may interest you Dance Sylvia Pasquel After Silvia Pinal’s hospitalization!

He is survived by five children, Jaquelin, María, Delia, Diana and Bernardo, 14 grandchildren and three great-grandchildren. Her husband, Pascual, left two years ago. 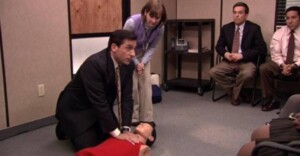 Applause! Man saves his daughter’s life thanks to an episode of ‘The Office’ 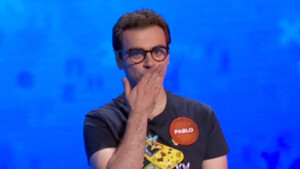 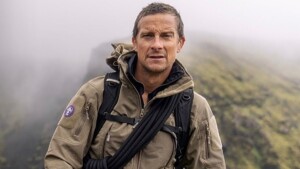 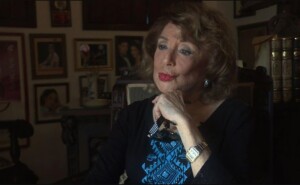 “The queen of soap operas is gone”, The show is stained black 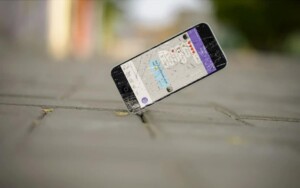 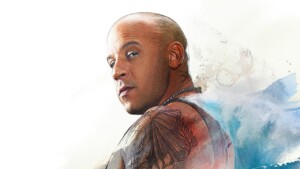 Vin Diesel rules the world and we only live in it 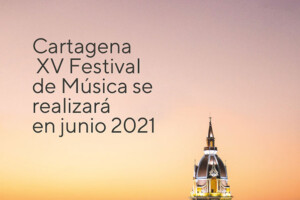