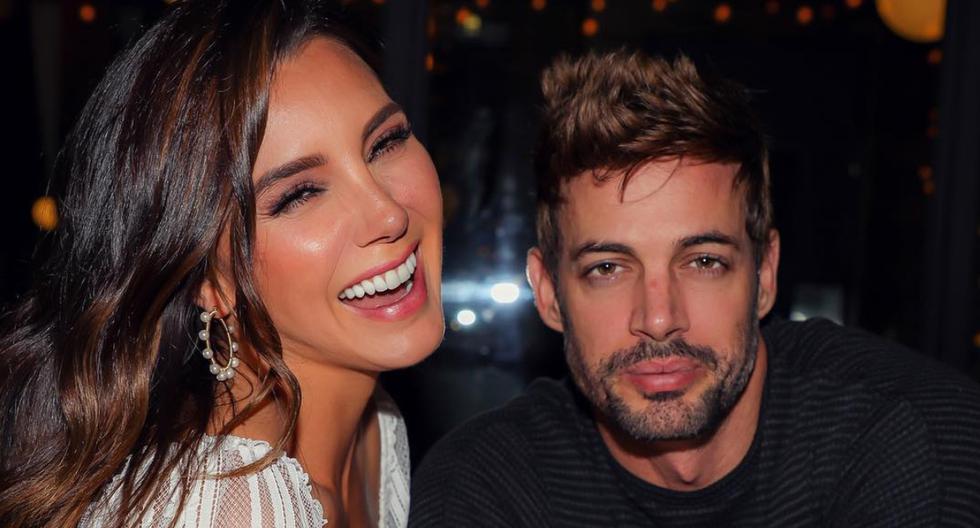 Although have announced their separation in early 2022many continue to talk about all the love they felt and experienced Elizabeth Gutierrez Y William LevySo it is normal that some fans of both have doubts about when and how they met.

MORE INFORMATION: Why did William Levy and Elizabeth Gutiérrez never get married?

As is public knowledge, the two artists met on a television program called “Novel protagonists”, which was a reality show of several young artists, who were looking to start in the world of acting.

Like most television programs of this type, its chapters were somewhat controversial, especially because of how the love that was already beginning to be felt between the American and the Cuban was treated.

HOW DID ELIZABETH GUTIÉRREZ AND WILLIAM LEVY MEET?

It all started back in 2002 when the two met because they participated in a reality show. Telemundo called “Novel Protagonists”. It was there that they fell in love and began a journey together until 2022, although there were several bumps in between, which they knew how to jump.

The program that marked his crush was a Telemundo reality show that was looking for two winners, a man and a woman, who were going to be chosen to participate in a soap opera and thus mark the beginning of their careers in the artistic field.

WHAT HAPPENED IN “NOVEL PROTAGONISTS”?

William Levy and Elizabeth Gutierrez They participated in the second season of the television program, but none of them were established as winners, although they did win the prize of having found love, at least at that time.

However, not everything was rosy for the couple of actors during their time on said reality show. And it is that their flirtations and first kisses became one of the main themes of the program, attracting a lot of attention.

Moreover, everything got worse when Erick Elías was inserted into the middle of the relationship to form a love triangle that generated too many conflicts, considering that he was the enemy of the Cuban in what was lived day by day.

All this caused many discussions between the three protagonists of this mini soap opera that was formed within the Telemundo program.

Although none of the protagonists of this note were winners of the season, Erick Elías was.

MORE INFORMATION: Why did William Levy turn down a stripper in “Magic Mike” with Channing Tatum?

WHY DID WILLIAM LEVY AND ELIZABETH GUTIÉRREZ NEVER GET MARRIED?

Since they began their romantic relationship William Levy Y Elizabeth Gutierrez They showed how much they loved each other and that’s how it went over the years. Despite this, they never stepped foot on the altar.

As reported mdzol The renowned actress always wanted to marry the Cuban artist, but over time she gave up that dream.

“Before, he did, and I was like, ‘Okay, when are we going to get married?’ But I don’t even think about it anymore”, expressed Gutiérrez for that opportunity in an interview with the program ‘The Break at Programa 7′ on Univisión. MORE DETAILS HERE

The program in which Elizabeth Gutiérrez met William Levy