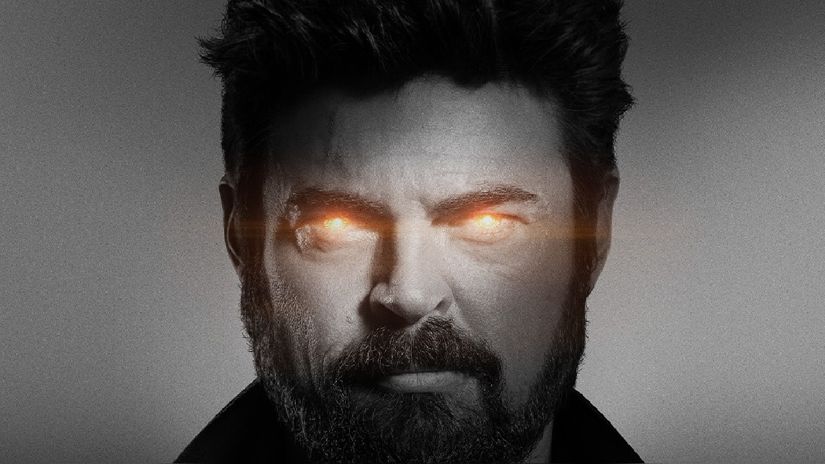 Few days ago, “TheBoys”, the series of superheroes of Prime Video, announced the premiere of its third season, which is scheduled for June 3. And now, he has just released a first teaser, with surprises that will shock more than one.

To begin with, we see that Billy Butcher has acquired powers, and as we can remember, there is nothing that the leader of “The Boys” hates more than superhumans. In the trailer, we see him shooting beams from his eyes, much like Cyclops from the X-Men.

Homelander also reappears, with the cynicism that characterizes him. The setback suffered during the second season seems to have sharpened his twisted personality. Another that announces a strong return is A-Train; he superfast from “The 7” comes out parodying a well-known commercial starring Kendall Jenner.

Kimiko and Frenchie also seem to have joined the entertainment world, as they come out starring in a musical number, although they are also involved in violent actions, especially Kimiko.

This third season of “TheBoys” it also announces new characters, such as Soldier Boy, a parody of Captain America, who will be played by Jensen Ackles. This character is one of those who appears most in the teaser singing and dancing to the song that plays throughout the trailer.

For her part, Katia Winters will play Little Nina, a Russian mobster linked to the Vaught corporation, and Laurie Holden will play a new metahuman: the Scarlet Countess.

Antony Starr, actor of “The Boys”, sentenced to a year in prison suspended for assault in a bar

On March 2, Australian actor Antony Starr was arrested by the police in Alicante, Spain, for assaulting a young man in a bar. A day later, the interpreter of Homelander in the Prime Video series “TheBoys” He pleaded guilty and was sentenced to one year in prison.

As reported by the media Informationfrom Alicante, Starr, 47, appeared in court in handcuffs. The prosecutor requested 18 months for the actor, but the sentence was reduced to 12 months, because he himself recognized the aggression and, in addition, the mitigating factor for alcohol consumption was applied.

Since the actor has no record, the judge agreed to suspend the sentence for a period of two years. If during this period Anthony Starr commit a crime, you will go to prison.

Likewise, by agreement between the lawyers of the actor and those of the young man attacked, Starr must pay compensation of 5000 euros.

Antony Starr was filming the latest film by director Guy Ritchie in the city of Alicante. As reported by the aforementioned media, the incident did not cause the filming to stop, and it will continue throughout the month of March.

EER 3×22 Season finale: our ranking of the year, why we watch series and movies and goodbye

The year is over and so is the third season of the podcast. We started by doing an exercise in series and movie buff nostalgia; then we comment on what our favorite productions of the year are; and finally, the “may the force be with you” moment. It has been a great trip.