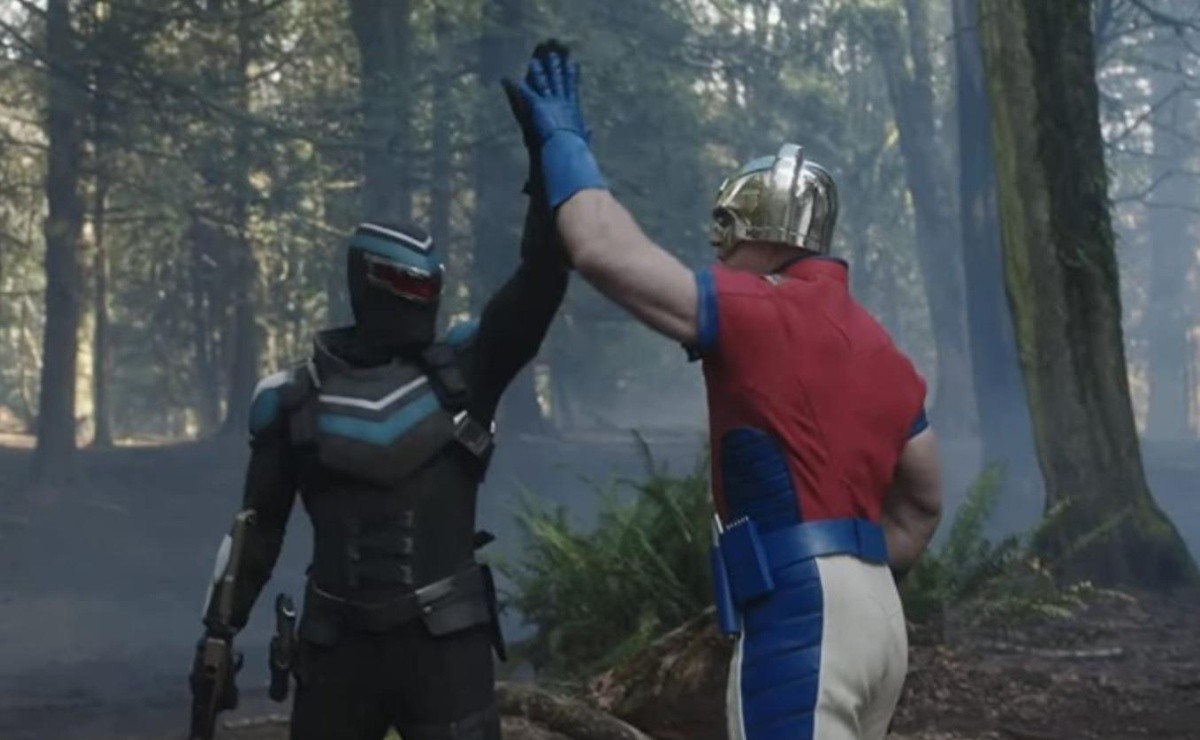 HBO Max will have a very “busy” start to the year. The platform is designed for the followers of different important franchises, such as the DC Extended Universe. In this sense, 2022 begins with many heterogeneous premieres among the new contents that aim to seduce diverse audiences and maintain the interest of the entire family in the service.

Some high points in the series and specials catalog? Program highlights Harry Potter: Regreso a Hogwarts where the cast of the saga of the most famous magician in the history of cinema, and also of literature, meets after two decades of the premiere of the first film of an unforgettable saga for adults and children. Pure emotion!

A series highly anticipated by the fandom? Yes, Peacemaker, the spin off of the entry in the DC Extended Universe Directed by James Gunn: The Suicide Squad. In this case, John Cena returns as the craziest antihero in the brand’s history. He will do everything in his power to keep the peace in the world. Even the unexpected or the most ridiculous. Nothing is too much trouble for this character!

¡Fringe! A cult series returns to TV to surprise. A task force uses alternative science methods to help the FBI investigate unexplained, often horrific cases that are often related to a mysterious parallel universe crossed by certain characters. A bit of X-Files Y The unknown dimension in an unmissable combo.

As for the movies, it stands out Space Jam: New Legends, starring LeBron James and the animated characters of Warner Bros. led by Bugs Bunny. In this case, a virtual character kidnaps the son of the basketball legend and forces him to participate in a basketball game between a team made up of the Looney Tunes and the NBA star against a series of terrifying characters: the Goon Squad. Guaranteed fun!