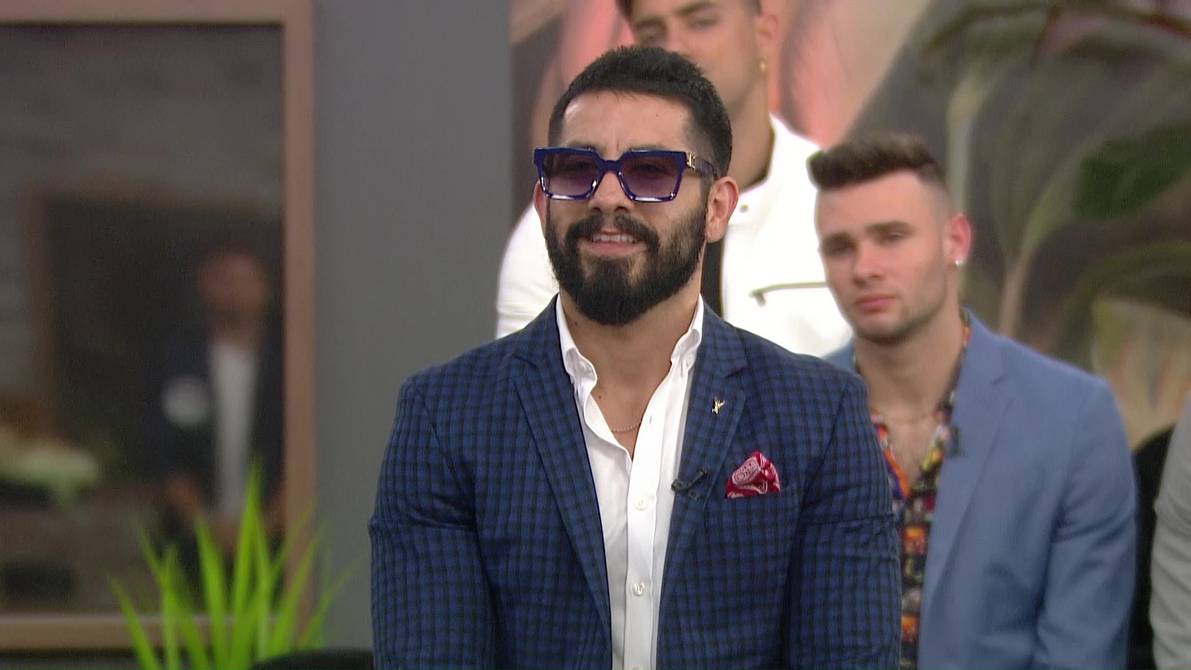 The lack of sentimental connection with another of the participants meant her departure from the program. The Mexican Diego luque was the most voted by the women’s group, which resulted in its elimination from the reality The power of love.

At Sunday’s gala, with the Ecuadorian Andreina Bravo As the leader of the women’s house and favorite of the public, Luque did not manage to stay within the competition in which she offered her friendship to several of the participants, but in which she also had several disagreements with others.

With the election of Bravo as the favorite of the public that follows in the program that broadcasts Ecuavisa, Mare Cevallos -who was the most voted by men to leave the reality- it was saved from being eliminated. Cevallos did not attend Sunday’s program, in which several of her production colleagues assured that since the distance between her and Andres Salvatierra, this has improved in its relationship with the rest of the competitors.

With its departure, the Turkish production presented two new participants in the episode of Monday 20. The Puerto Rican joined the men’s house Edgar rivera.

He has previously participated in other realities. His colleagues welcomed him and also asked about the participants that interested him. Rivera assured that it was Griss Romero, Mare Cevallos and Andreína Bravo who caught his attention.

In the women’s house, the new member was the Bolivian Claudia Pena. She was warmly received by her compatriot Salvatierra. The television presenter assured in the program that she is looking for an outgoing partner and that she does not cheat on her as has happened in her previous relationships.

A new triangle of discord is about to be discovered in the house of The power of love. The Colombian women Meliss Gate, who has already had several romantic encounters with Renier Izquierdo, He faced it after hearing rumors about hidden conversations with the Peruvian Shirley Arica, who a week ago stressed that he did not want any relationship with him. (AND)