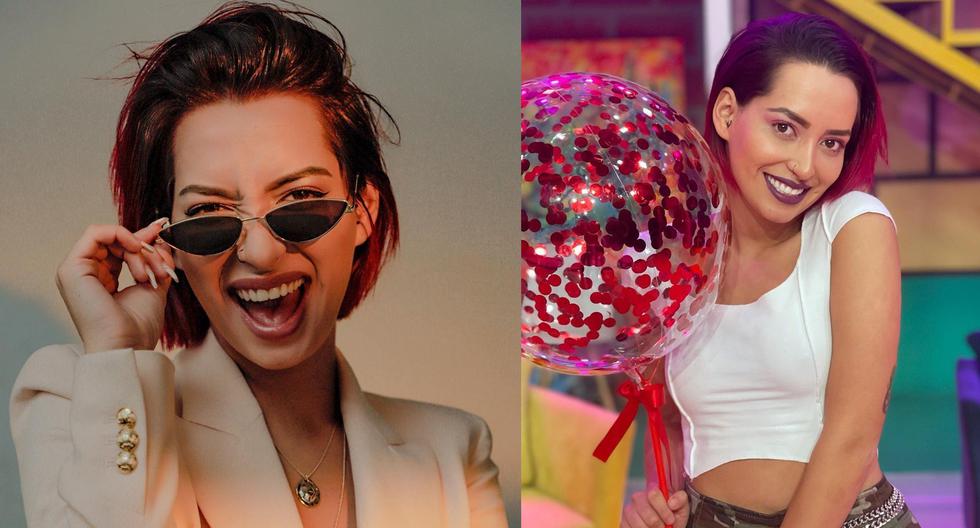 The reality show ‘The power of love’, where the Peruvian representatives Shirley Arica and Austin Palao still remain, opened its doors to the Bolivian influencer Claudia Peña, known on social networks as ‘La Clau’ or ‘La Piña’, who would already be in Istanbul.

“I am very nervous, but more than nervous I am happy. The nerves are the respect you have for the public and here is ‘La Piña’, already living in Santa Cruz and now on the way to Turkey”He commented on Instagram.

His entry would have occurred after the Puerto Rican Jessica Pérez left the reality show days ago untimely. The funny thing was that later, Pérez appeared on social networks next to the model Fabio Agostini. This gave Claudia the opportunity to be part of this show.

Who is Claudia Peña?

Claudia Peña Cardona is a 23-year-old television presenter and influencer, of Bolivian nationality, born in La Paz on May 26, 1998. She studies Corporate Communication at the Universidad Pontificia Bolivariana. He shone on social media since his teens. He started on Snapchat, then migrated to Instagram where he has more than 100,000 followers.

In the beginning, he hosted the entertainment program Webing with youtuber Alvinicg or Alvin Spánchez. They know her by ‘The pineapple’ because she has a tattoo behind her ear. His followers are known as the ‘piños’ and the ‘piñas’.

Today she is the host of the Bigote program, on Red Uno. Although she has not yet made a statement about her entry into reality, the production of the television program communicated through her Facebook account that the young woman would be absent to participate in The Power of Love . In addition, on his Instagram account he has already stated that he is in Turkey, the country where the program is being recorded. 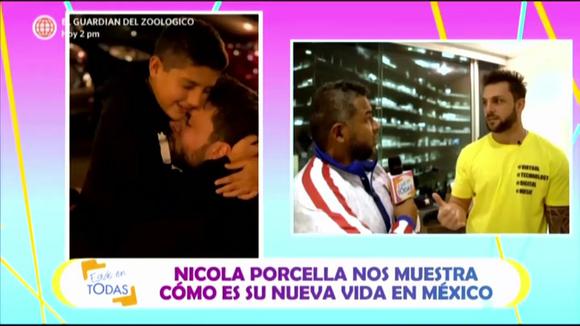