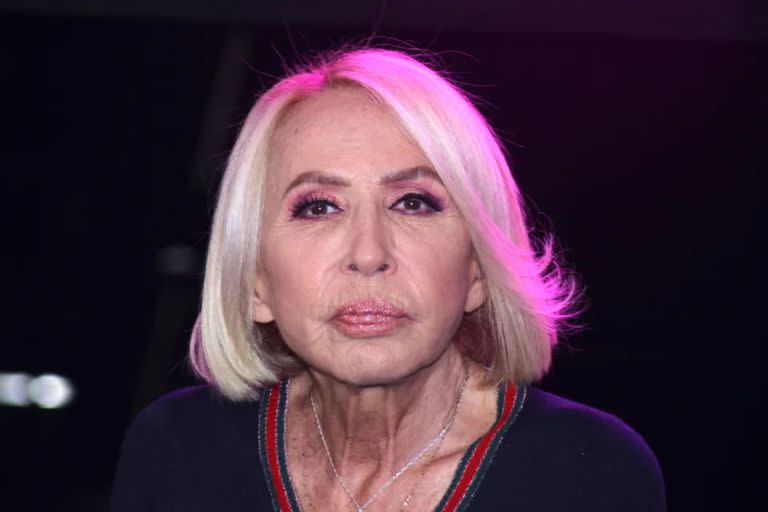 Laura Bozzo maybe is, one of the most beloved international TV presenters and, at the same time, most criticized on the small screen. Since her foray into television in 1994, she has not stopped reaping triumphs in her professional career.

In addition to animate shows like Laura in America (2001), Laura (2011) and What’s up Laura (2022), became an icon of popular culture with a distinctive phrase that, perhaps, everyone recognizes: “Let the wretch pass.”

Whether for his participation in international reality shows; for the explosive statements he gives regarding issues such as, for example, the stormy separation between Shakira or Piqué; or, simply, because of the images that she shares on her social networks, the Peruvian television presenter -naturalized Mexican- is always giving something to talk about.

And if not, let them say so amazing images recently released through his official Instagram account and that, at this time, caused a furor on social networks. The reason? The also known “Miss Laura” looks unrecognizable.

Laura Bozzo causes a furor in networks with controversial images

On the eve of debuting as a panelist on the entertainment program hot table, broadcast by the Telemundo network, the also lawyer shared some images through her social networks that, as expected, were criticized and praised in equal parts.

with nothing but a loaded makeup, an imposing look, defined golden curls, a stunning black dress and, of course, the overwhelming attitude that characterizes her, Bozzo – who is 70 years old – managed to take at least 30 years off himself.

“The mummy returns will reinvent”, was the concise, but revealing phrase with which the celebrity accompanied a reel of photographs in which he is seen with a countenance that only reveals the good work time he is going through.

”Thanks to my Lord Jesus for this new opportunity in my life. Fascinated with participating in The Hot Table and remember that faith moves mountains, never stop fighting for your dreams that there is no age to achieve them. Always from the hand of God”, pointed out the rejuvenated presenter in another publication that, like the first, It generated a whole debate on social networks.

On the one hand, there were some users who attacked his “excess filters and makeup”: “Laura, it’s not hate, but we saw you at the famous house and that’s how you didn’t look at yourself”, “Madam, all the filters in the world are running out, leave something” and “Too much photoshop”.

While others, on the contrary, They defended their “retouches” tooth and nail. “The filter is the thing now, we all have the right to use it as we want”, “If young people do it, why not her?”, “Wow, 60 years younger” and “Congratulations, how beautiful you look”, were just some of the reactions that tried to appease the ridicule and criticism.

YOU MAY ALSO BE INTERESTED | ON VIDEO: ‘Black Panther: Wakanda Forever’, a film marked by great Latin figures