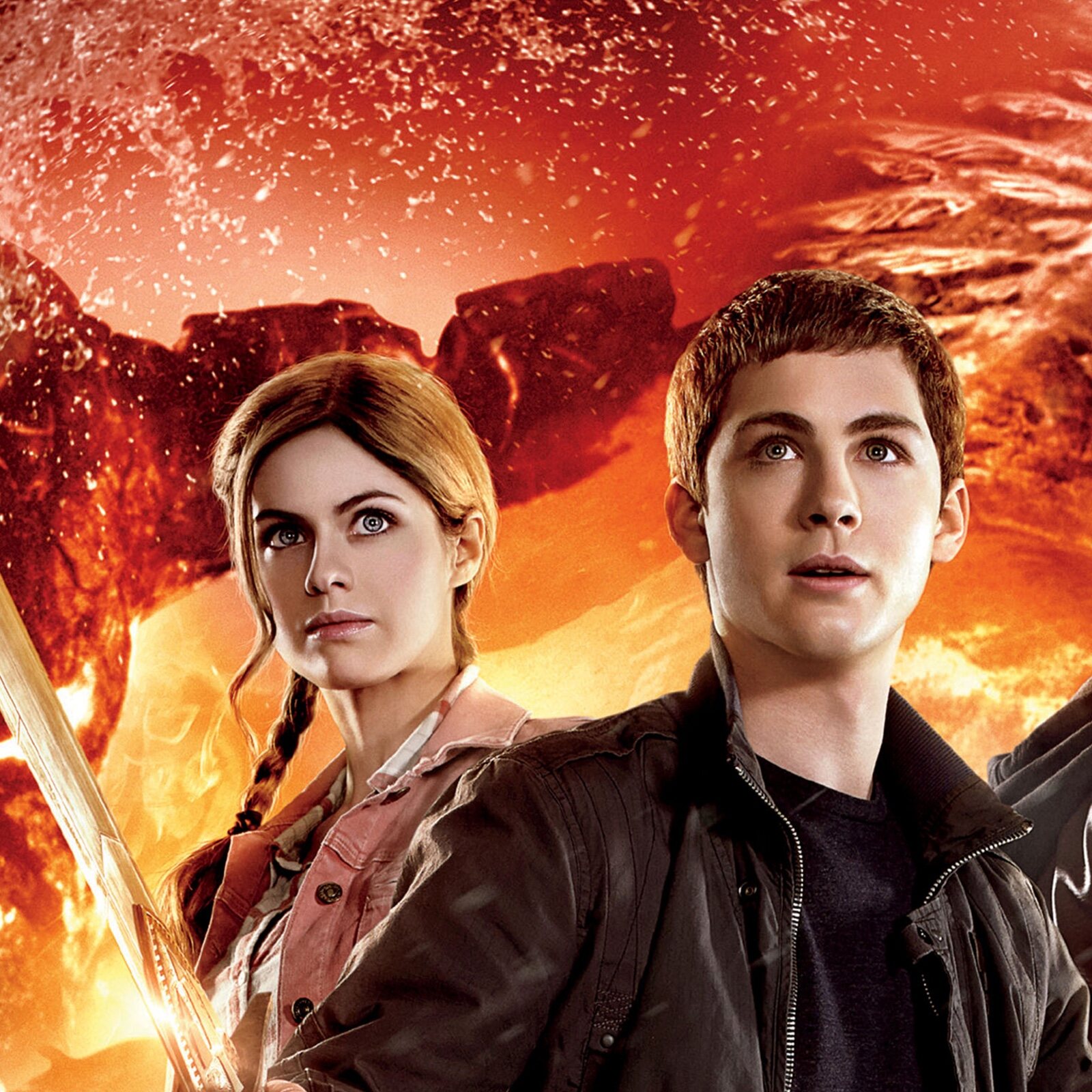 While Logan Lerman, Percy Jackson in the film adaptations of the successful Rick Riordan novels, left The open door to a possible return for the new series that is cooking on Disney +; his co-star in the version we saw on the big screen, Alexandra Daddario, does not want to know anything.

Lerman, whom many fans wish to see in the skin of Poseidon, was receptive to the possibility of returning to be part of the universe, ensuring that “it’s still early”But if the team in charge of developing the new television proposal has an interesting role for him, he could return. “I would definitely consider it“. Now Daddario takes the opposite stance, claiming to know nothing about the project, and making it clear that this is how it should be.

“I loved ‘Percy Jackson.’ I loved it. When I got that job and joined the project, I had no idea what it was. She was an aspiring actress in New York, you know? Was a girl, I worked in a bar, I had no idea about Hollywood or all these things “, recalls the interpreter, implying, in statements to the WrapWomen’s UnWrapped podcast, who is now at a completely different stage in her life.

“I’m very excited for the young people who will be joining the new project, and how they will inspire a new generation of young women. It’s great, Annabeth is a really inspiring character. But no, I don’t know about the new adaptation, and I shouldn’t!“.

‘Percy Jackson‘, a series that Riordan himself is developing for Disney +, plans a release for next year, but still has a long way to go. “This is my personal estimate and should not be taken as a firm date … A lot has to happen before we can start shooting!“, he has affirmed the author.

“Leadership is ‘on top’ with doing this series and doing it well. Many of them also have children who have grown up with Percy Jackson, so they get it. They understand that there are millions and millions of fans who are eagerly waiting to see Percy. Jackson come to life in a new way. We feel supported and listened to, and I am more confident than ever that this series is moving forward as needed.“.