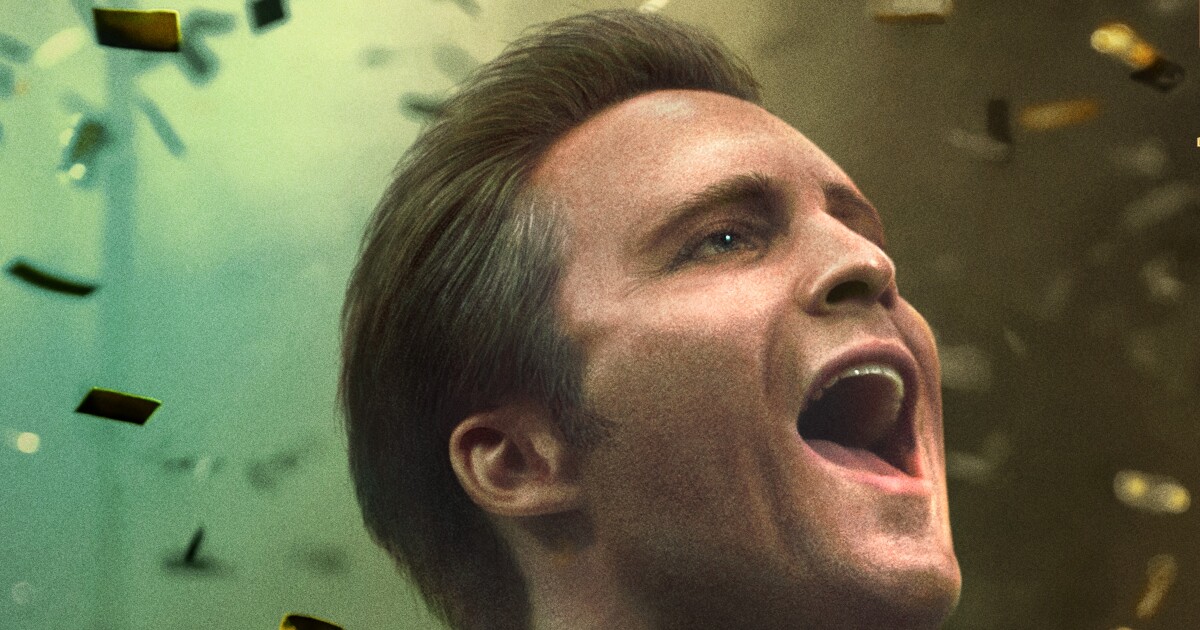 With a new version of “La Bikina” and a video described as bizarre, Luis Miguel, La Serie offered a summary of what the public has seen in the first and second seasons of the Netflix production.

A few days before the premiere of the third installment of the story of El Sol de México, starring Diego Boneta, the clip was released that has unleashed opposing comments.

While the protagonist of the series enjoyed and laughed at the material, fans of Micky’s red bone were not so happy because they consider it a mockery of his life.

“This is the story of the brightest star of all: El Sol de México,” says the mariachi who sings the song. “But before the final season starts, we want to bring you up to speed. And like Micky, we will let the music speak for us! “

With the same musical arrangement as “La Bikina”, the new version talks about Luisito Rey, Marcela Basteri, and love that the singer has had in history. Not even Michelle Salas is saved from being mentioned.

“Micky has a privileged voice. People want to see him sing. Luisito takes advantage seeking to profit. Marcela, beautiful and proud of her Sun, left without warning. Micky asks the Mossad for help. She screams and suffers at the thought of never seeing her ”, says the lyrics of the song.

Images from the Netflix series are used in the video. And when they refer to ham, even mariachis come out with a large piece equal to the one carried by Luisito Rey (Óscar Jaenada) when Micky rejected it.

“@diego I don’t know what grace is, my respects #LuisMiguel we adore you with all our heart,” wrote andredlanus.

“Exactly, it looks like a circus show,” said @ _karengutierrezg_

“You know that without the LM fans you would still be a second man, playing second man roles. Be careful Diego because you are only Diego Boneta, not Luis Miguel ”, was the message from @ silke.gar.

For others it was a terrible parody that was made of the singer’s life.

The manager of the account of Luis Miguel La Serie He pointed out that it was to warm up engines between now and Thursday when the third season arrives.