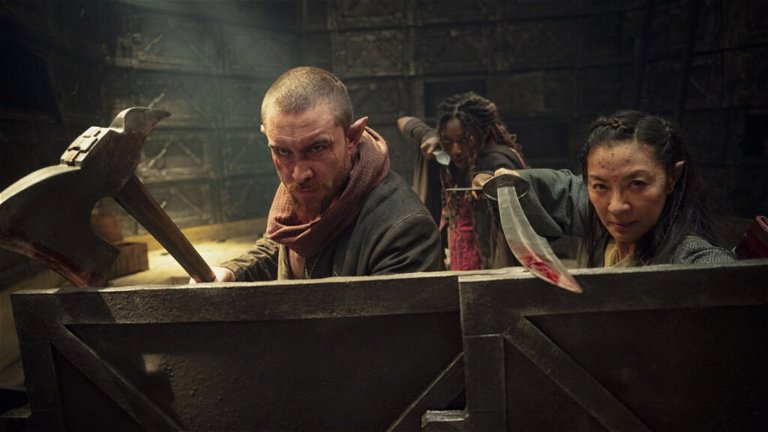 The Witcher: The Origin of Blood is coming to Netflix very soon.

While the foundations of the series of The Witcher Netflix tremble after renewing for a fourth season without Henry Cavill for a specific reason, the streaming platform continues to work on expanding the immense universe that is all the rage in video games. Thus, it has just been announced that The Witcher: The Origin of Blooda prequel series set thousands of years earlier, will premiere next December 25th.

The Witcher: The Origin of Blood will become Netflix’s Christmas present this year. The prequel series has been shown through a trailer in which its setting and history are anticipated. Furthermore, it should be noted that the series will consist of four partsthat is, of four unique episodes.

Set in an elven world 1200 years before the arrival of Geralt, Yennefer and Ciri“The Witcher: The Origin of Blood is a story lost in the mists of time“, anticipates the description of the series that will narrate the creation of the sorcerer prototype and the events that converged at the key moment of the Conjunction of the Spheres, when the worlds of monsters, humans and elves merged.

The Witcher will expand on consoles and PC 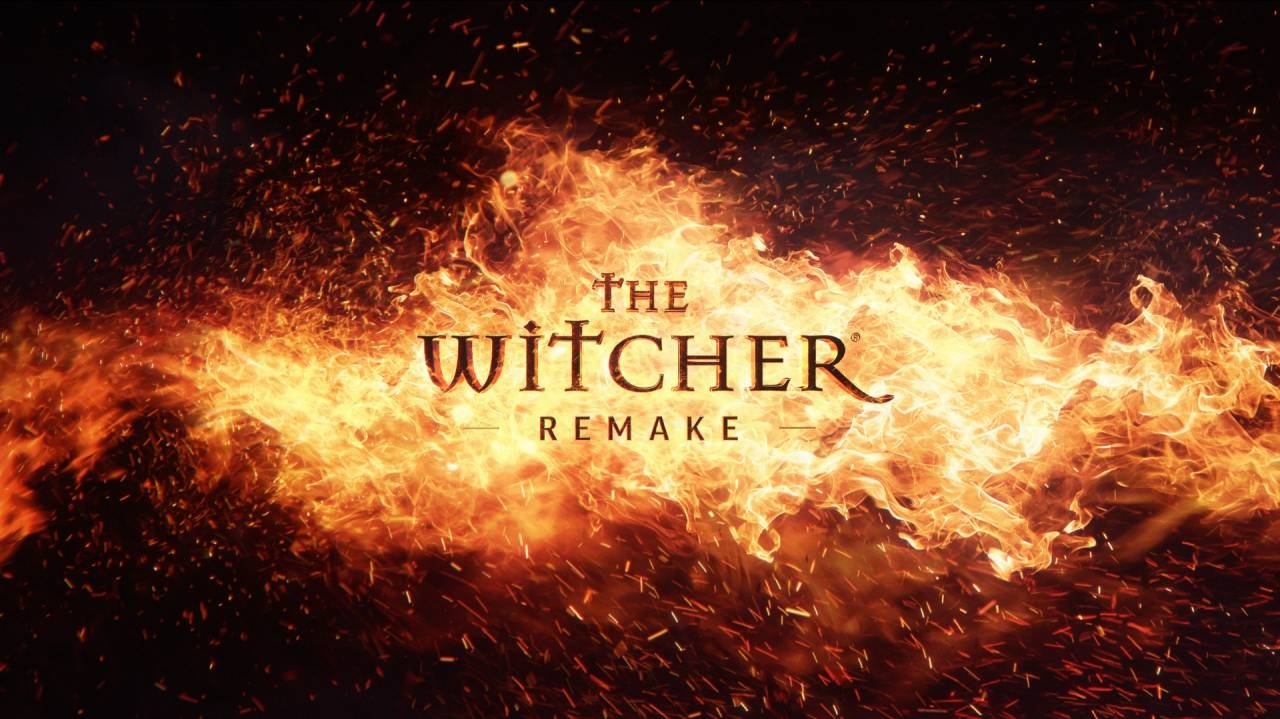 The Witcher Remake will work under the Unreal Engine 5 engine

The The Witcher Remake announcement for consoles and PC has been just one of many recent announcements. In recent weeks, the developer CD Projekt has announced up to five games of The Witcherwith the project Polaris as a possible first title as it was anticipated in March of this year as the possible game of the Lynx school as the protagonist. On the other hand is canis majoris, a new The Witcher game that will be a separate spin-off of the new trilogy. One can also expect a multiplayer title under the name Siriusalthough it can be played alone.

Of course, The Witcher has become a saga full of titles. Will The Origin of Blood win over viewers?