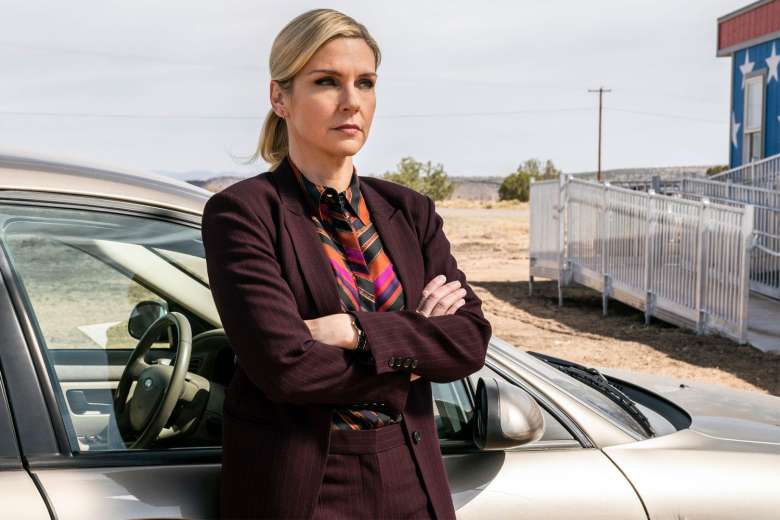 Much It has been spoken about Vince Gilligan’s next project after finishing the excellent Better Call Saul. The producer and screenwriter had already expressed his intention to temporarily move away from the universe breaking bad, and today we finally know the first details of his next adventure. First of all, you should know that Apple TV+ opened portfolio for Gilligan’s new drama serieswhich will give another significant boost to the platform’s catalog.

dead line picks up that series, whose title is still kept secretwill star Rhea Seehornwhom you surely remember for her role as Kim Wexler in Better Call Saul. Although he had already appeared in other productions, it was in the spin-off of breaking bad where his career was catapulted exponentially. Her role was outstanding and now she will have the opportunity to work alongside Vince Gilligan for the second time.

“After 15 years, I thought it was time to take a break from writing antiheroes…and who is more heroic than the brilliant Rhea Seehorn? It’s about time she got her own series and I feel lucky to be working alongside her” Vince Gilligan declared in relation to Rhea Seehorn.

Furthermore, it is known that Apple TV+ has greenlit two seasons. This makes it clear that the streaming video platform has plenty of confidence in the project. The aforementioned media mentions that there were several services that were interested in obtaining the content, but in the end it was Apple who placed the highest bid. The budget for each episode would be around 15 million dollars, a considerable figure.

The new series will have Vince Gilligan as showrunner and executive producer. In second place, yes, he will be accompanied by Jeff Frost, Diane Mercer and Jenn Carroll. Interestingly, Gilligan will meet again with Zack Van Amburg, Jamie Erlicht and Chris Parnell, with whom he made breaking bad Y Better Call Saul while working at Sony Pictures. All three already have time in the Apple TV + ranks.

In narrative terms, the only thing that is known is that it will be a drama series set in the real world. will have an approximation to reality distortion while exploring “the human condition in an unexpected and surprising way”, mentions dead line.

It seems, then, that the universe breaking bad will rest for a long period of time; at least under the supervision of Vince Gilligan. Being a franchise owned by Sony, it is not ruled out that another creative will take the reins of a future project that explores the history of another character. The heads of AMC they had already mentioned that they would like to see another spin-off as soon as possible.