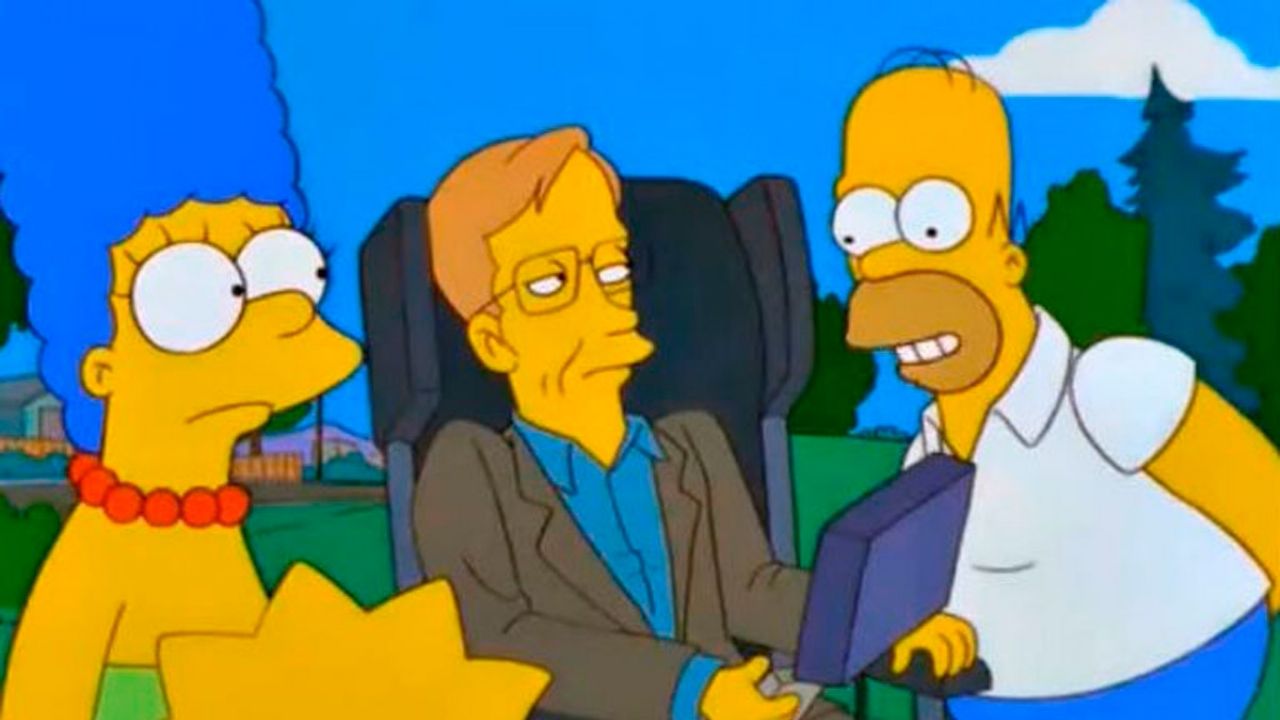 The Simpson they are one of the most famous families. With more than three decades on television, the series of the yellow characters has become famous for its type of comedy, its way of predicting the history of the United States and the world and for the multiple cameos of different celebrities.

In fact, the cartoon holds the Guinness Record for most celebrity appearances, with more than 500 in 32 seasons.

Here we made a list of some of the most recognizable celebrities who have appeared on The Simpsons:

The Star Trek protagonist made a cameo as himself, being a guest of honor in Springfield.

The singer voiced the character Leon Kompowsky, an employee in a psychiatric hospital who confesses to Homer that he is Michael Jackson.

The singer did not sing during the series, as he had only been hired to speak.

The famous Englishman appeared on the series four times and one of the chapters predicted his death according to viewers. Will be?

The actress played Lisa Simpson’s schoolmate Alex Whitney. At one point in that chapter Alex tells Lisa not to be “a Phoebe” alluding to her role in “Friends.”

Yes! The actress even won an Emmy Award for her role as Princess Penelope on the series. In one chapter his character falls in love with the clown Krusty.

The band appears in the last chapter of the fourth season. In a very memorable scene, Krusty convinces them to rewrite one of his songs.

The famous Irish band appears in episode # 200 of the series where they give a concert.

The Aerosmith frontman and his band perform at Moe’s Tavern.

Michelle appears as Mindy Simmons in season 5. Mindy is an employee of the nuclear plant where Homer works and for the first time, she is attracted to someone other than Marge.

Streep played Bart’s first girlfriend, Melissa Lovejoy, a cute but naughty girl on the inside. He steals the money from the church and blames it on Homer and Marge’s son.

The actor appears in hiding living in a secret mansion in Springfield with Kim Basinger.

The most famous characters that have appeared in “The Simpsons”