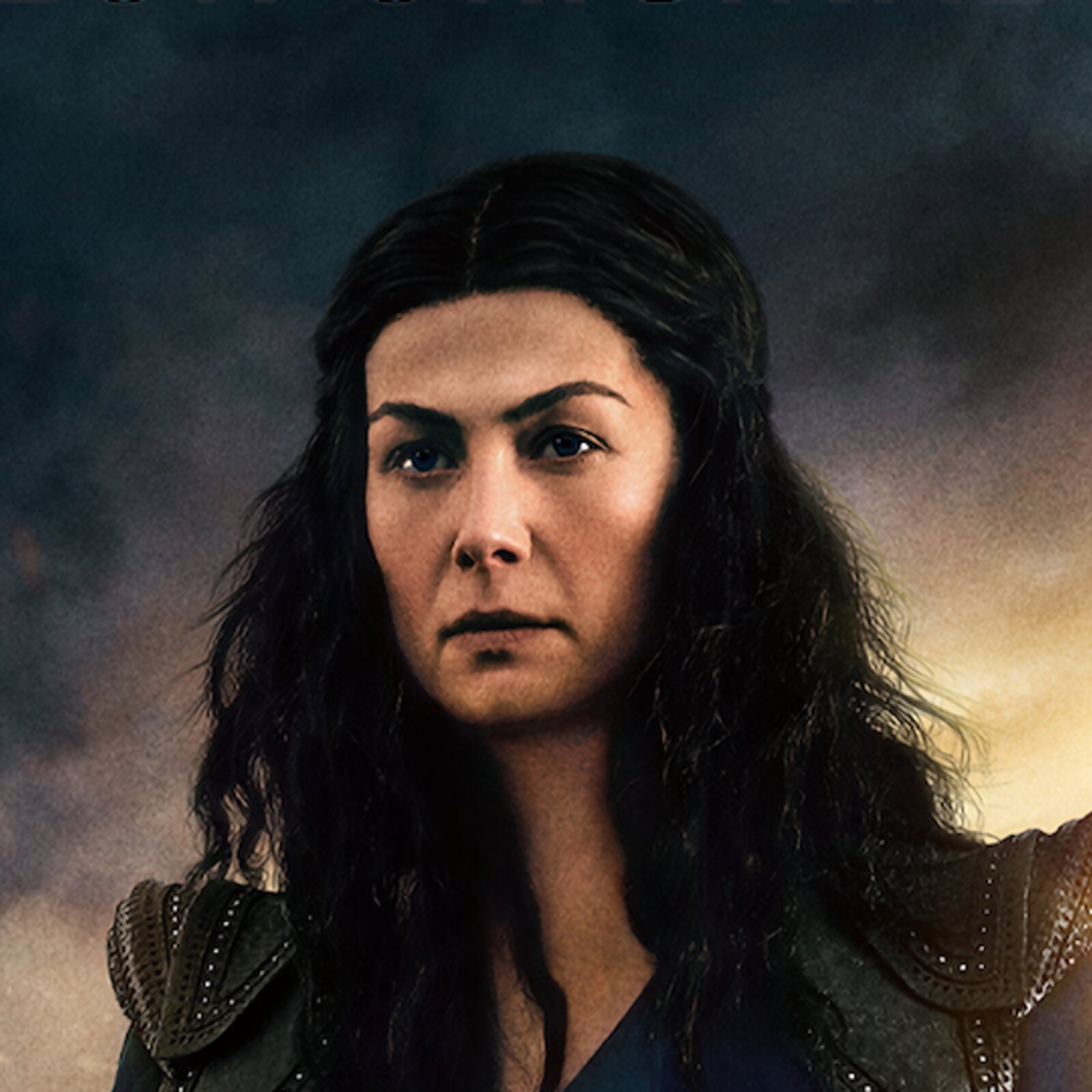 After its launch on November 19 on Amazon Prime Video, ‘The Wheel of Time‘ was placed at the top of the ranking of views of your platform, becoming the most-watched original series in Amazon history so far, surpassing ‘Hunters‘and positioning itself as one of the 5 most successful series in its entire catalog. It is true that the streaming platform had already demonstrated the confidence it had in it by renewing it for a second season even before its premiere, a season that, however, seems to be affected precisely due to the good reception that this epic fantasy has had. among the public.

It seems that Amazon thinks that the fan base of ‘The Wheel of Time’ must be very similar, if not the same, than ‘The Lord of the rings‘, her big project in 2022, and she doesn’t want to compete with herself. This new approach to JRR Tolkien’s books will be released on September 2, although it does not have a definitive title, and according to Vernon Sanders, head of global television at Amazon Studios, it will condition the arrival of the second season of the series starring Rosamund Pike: “We are going to think a lot about how we launched these series. In our minds they are very different series, but we are aware of who the fans of the genre are, and we are excited about the collection of content we have for them, these two, along with ‘The Expanse‘ Y ‘The Boys‘, ‘Carnival Row‘which also returns, we have a fantastic series with the creators of’Westworld‘, Jonathan Nolan Y Lisa Joy, called ‘The Peripheral’ … We are very excited about the future. “ It is understandable that the platform does not want to overshadow its own releases with others, after all, they have enough to dispute the public with HBO, Netflix and other streaming platforms as well as to divide their own audience.

In addition to the premiere date of the ‘Lord of the Rings’ series, we know from her that the first season cost 450 million dollars, that J.A. Bayona directs several episodes and will have “Multicultural Hobbits” and heroines.