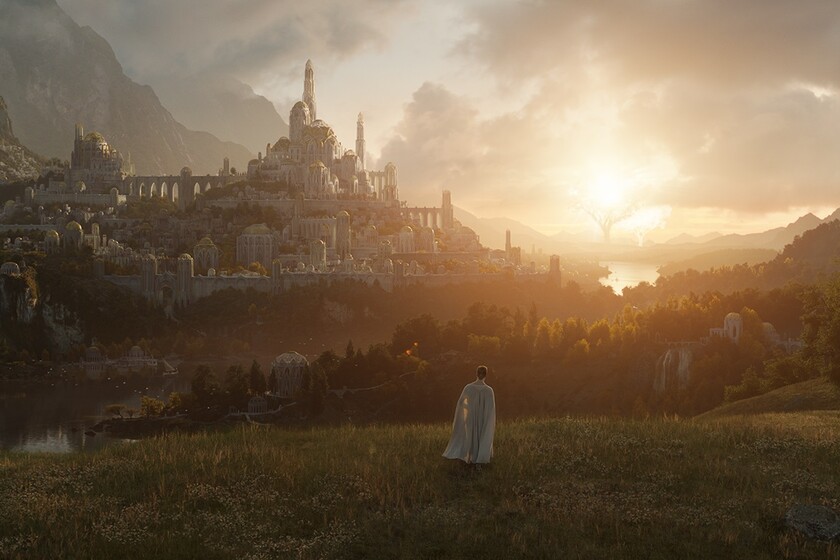 Amazon The company has just presented what is undoubtedly its most ambitious series to date with the launch of the first picture and the announcement of the release date of ‘The Lord of the rings’. It will be the September 2, 2022 when we return to Middle Earth.

As expected, this first official look at ‘The Lord of the Rings’ does not reveal much about what we can see the series. Not in the short official synopsis launched by Amazon, we find great details about it:

This new epic drama brings JRR Tolkien’s legendary Second Age of Middle-earth history to screens for the first time. The series begins in a moment of relative peace, thousands of years before the events narrated in The Hobbit Y The Lord of the rings by JRR Tolkien, and follows a cast of characters, known and new, as they face the feared resurgence of evil in Middle-earth.

Let’s remember that behind ‘The Lord of the Rings’ we have JD Payne y Patrick McKay serving as showrunners. His will be the responsibility of adapting this incredible universe devised by J. R. R. Tolkien, counting on a multi-million dollar budget more worthy of the greatest blockbuster than a television series.

Is now a matter of time before more news appears, but I imagine that in December some will arrive to take advantage of the 20th anniversary of the premiere of The Lord of the Rings: The Fellowship of the Ring‘.