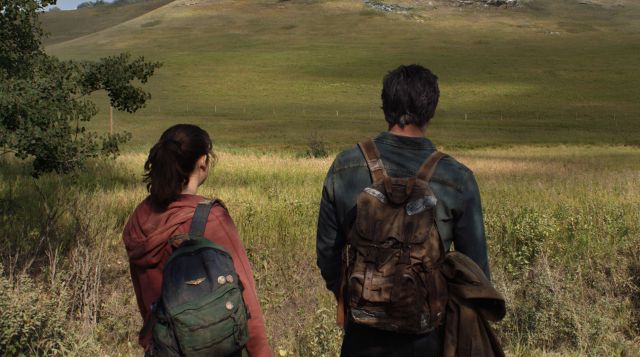 Today, September 26, we live once again the The Last of Us Day. It is the day that players pay tribute to the Naughty Dog game, one of the most acclaimed works of the last decade. And to celebrate it as it deserves, the moment most anticipated by millions of fans: We can already enjoy the first official trailer of the HBO series. On these lines you have the video with subtitles in Spanish.

The trailer is marked by the number of recognizable elements of the video game such as Joel’s escape with Sarah in his arms during the prologue, the moments between Ellie and Riley in the mall and the encounter with the fearsome Clickers, among others. An advance that will automatically become a delight for the followers of Neil Druckmann’s work. The premiere date of the series is still not specified, although we know that it will take place sometime in 2023.

A trip we will never forget

The official synopsis of the series is recognizable to any user who has enjoyed the title, since the story takes place “20 years after modern civilization has been destroyed. Joel, a tough-minded survivor, is hired to smuggle 14-year-old Ellie out of an oppressive quarantine zone. What starts out as a small job soon turns into a brutal and harrowing journey as they must both traverse the United States and depend on each other for survival.”

Recently, the actor who will play Henry (Lamar Johnson) reflected on how difficult it can be to adapt a video game to the big screen. However, there is something that is very clear: the team has been very respectful of the original title Y fans will be delighted with the series.

The Last of Us It was originally released on PS3 back in 2013, later coming to PS4 in the form of a remaster. Just recently, just three weeks ago, came the remake to PS5, the best version of the title to date thanks to a complete reconstruction at the graphic level, along with new accessibility additions and various functions that make the most of the benefits of the DualSense. In this link You can read our analysis.

Source | The Last of Us on HBO