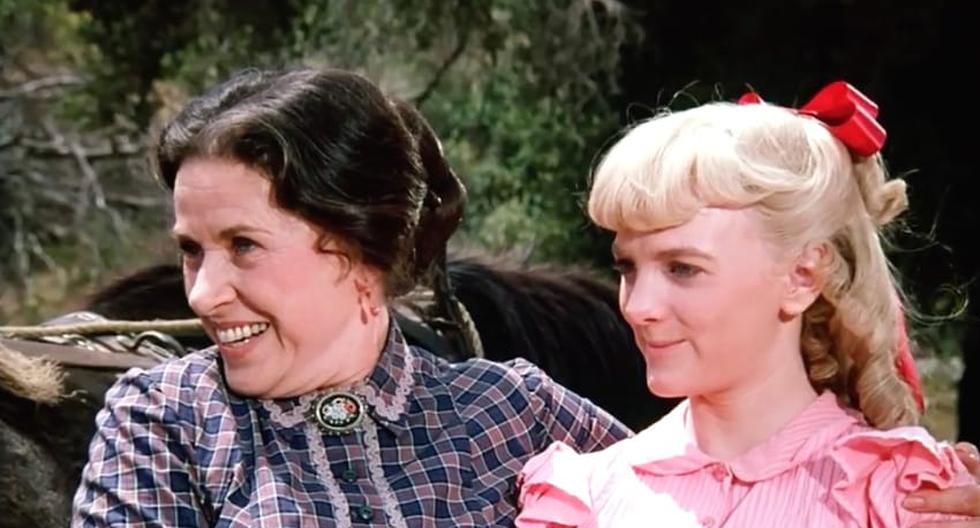 Allison arngrim gave life to Nellie Oleson in The Ingalls family, a role that saved her life after the drama she had to live as a child, which she recently revealed in an interview.

MORE INFORMATION: “The Ingalls Family”, the series that launched Jason Bateman to fame

The American actress became famous at a young age with the series that was broadcast in 140 countries.

Today, the artist is still associated with the role of Nellie, the evil girl who, in her own way, knew how to win the sympathy and affection of the viewers.

MORE INFORMATION: Which character in the series had to wear a wig all the time

After “The Ingalls family”, Arngrim had other roles in the industry but always returned to the role that made her very popular until these days.

During the coronavirus pandemic, through virtuality, it presents “Confessions d’une garce de la prairie”, His stand up premiered in France, where he recalls the recording of the series.

WHAT DID ALISON ARNGRIM SUFFER WHEN I WAS A CHILD?

Alison, in recent days, has been dedicated to working to fight against the child abuse and the infections by HIV.

MORE INFORMATION: Who was inspired by Karen Grassle to play Caroline Ingalls

And he has used his influence and his character from Nellie to carry out this work because she also suffered from abuse at home when she was little.

“Nellie was a girl I learned to love with. She took me out of my house when I thought there was no escape “, he told in a television interview.

For this reason, on different occasions, the actress has asked the victims to write their story as therapy for “Get rid of all the bad stuff”.

MORE INFORMATION: When the friendship between Melissa Gilbert and Michael Landon began to disappear due to an infidelity