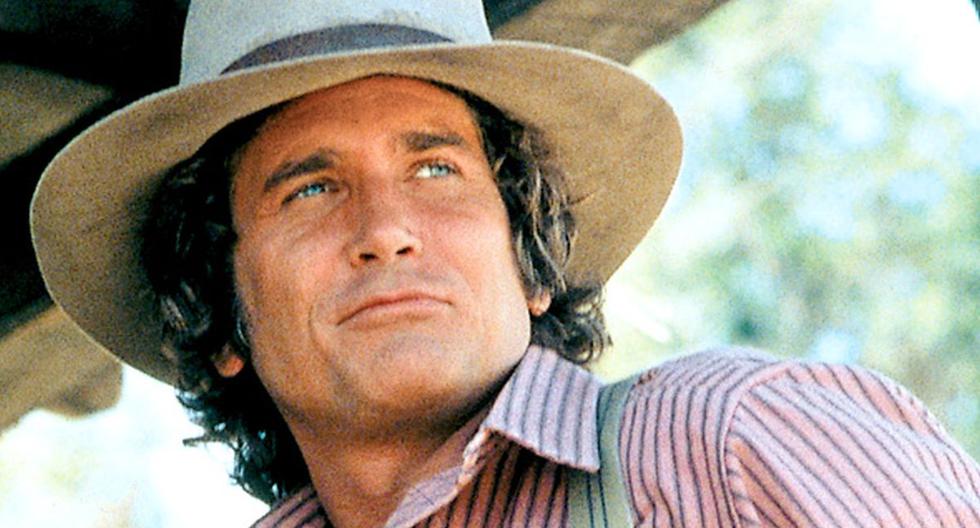 The Serie “Little House on the Prairie“Or also known in some Latin American countries as”The Ingalls family”Is remembered as one of the most successful productions of all time due to its great acceptance by the public worldwide. But during the recordings there were some facts that the majority do not know and that have been revealed.

One of the first is that actresses Melissa Gilbert who played Laura Ingalls, next to Melissa Sue Anderson (Mary) They had a strained relationship on set during the series shootings. It was thus that Gilbert thought Anderson was cold and conceited. This is detailed in Prairie Tale’s autobiography.

For his part, Anderson stated that he was barely able to interact with Melissa Gilbert because they were both “very different”. Precisely, in the biography of Anderson titled The Way I See It, indicates that “Little House” ran for 8 seasons, “an excruciatingly long time to spend around a co-worker that you can’t stand”.

MORE INFORMATION: Little House on the Prairie, actors who were part of The Ingalls family before they rose to fame

THE JOKES MICHAEL LANDON MADE ON HIS COMPANIONS

Michael Ladon He was always characterized by his sympathy and friendship with all the characters in the cast, although there was another side that only the actors of the series knew and it was his reputation as a prankster, especially among his friends.

According to History 101, the actor liked to play practical jokes on everyone on the set of Little House on the Prairie, and surprised the co-stars with various animals such as insects, spiders and frogs. Another detail that was revealed was that on one occasion a live frog got into its mouth that jumped up and terrified everyone.

One of these jokes was remembered by Alison Arngrim, who played the naughty Nellie Oleson, and that in an interview with Megyn Kelly in the program The Today Show (2018) explained what they were about.

Arngrim praised Landon for having a warm sense of humor and related the story of how the actor welcomed a prominent actress who was invited to appear on the series. While he did not reveal this person’s name, he indicated that he was someone who highly appreciated health and fitness, and complimented Landon for his youthful appearance.

LandonHe very seriously told the guest that he maintained his youthful appearance by eating a cup of birdseed every morning before breakfast. The guest didn’t believe her tale, according to Arngrim, but she actually bought birdseed in bulk, in an attempt to copy Landon. This made an impression on his fellow co-stars.

On the other hand, the producer Kent McCray also confirmed this version of the jokes of Landon, and noted that these types of acts were constant and fun, although he did not want to share some of the more risque tricks that Landon did to his teammates.

What he did mention was that Landon scared the cast characters with tarantulas, snakes, and frogs and said that sometimes, he even had a frog in his mouth, just to scare others. Although the one who fell for the jokes the most was Melissa Gilbert.

MORE INFORMATION: The Ingalls Family, These Are The 10 Most Controversial Episodes Of Little House On The Prairie