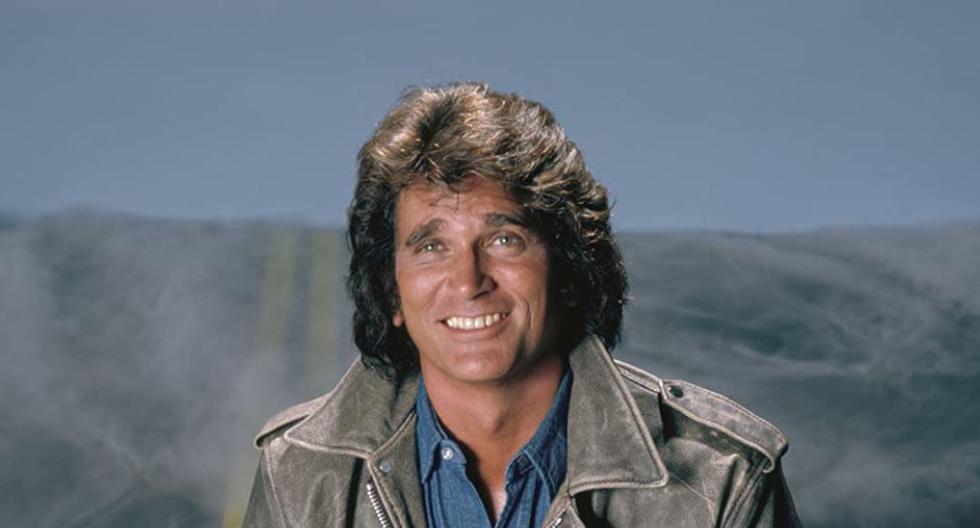 Michael Landon He is one of the American actors with a prolific career on television. But in the world he is remembered, above all, for giving life to Charles Ingalls, the patriarch of the series “The Ingalls Family.” The American artist also led a highly commented sentimental life, especially for having married three times with different partners.

MORE INFORMATION: The other story of the famous actor from The Ingalls family

The interpreter was also director, producer Y screenwriter between 1956 and 1991. He began his career very young and at the age of 20 he already had a position in the United States industry.

One of his great roles was Joe Cartwright, the first television production that was given in color. After 14 seasons, the show was canceled.

So to Michael Landon he had to climb one more step in his career and joined the story of “The Ingalls family”, With the unforgettable Charles Ingalls.

Dodie Levy-Fraser married Michael Landon in 1956, when he had not yet achieved fame, and then they divorced in 1962 after an infidelity of the actor. She was a legal secretary and died in 1994 at age 61, in California.

Marjorie Lynn Noe and Michael Landon they married January 12, 1963 and they had a marriage until 1980, between that period they had four children. She was born on June 6, 1933, and was an American actress best known for her role in “The Mike Douglas Show” (1961). He died on November 26, 2015 in United States.

Cindy Clerico and Michael Landon they met on the set of “The Ingalls Family” and they got married in 1983, which sparked a media scandal because she was 20 years younger than the American actor. They had two children and they were together until Landon’s death.

WHEN DID MICHAEL LANDON DIE?

The star of “The Ingalls Family” had 10 children, of which one was adopted, and a life troubled by their excesses with alcohol.