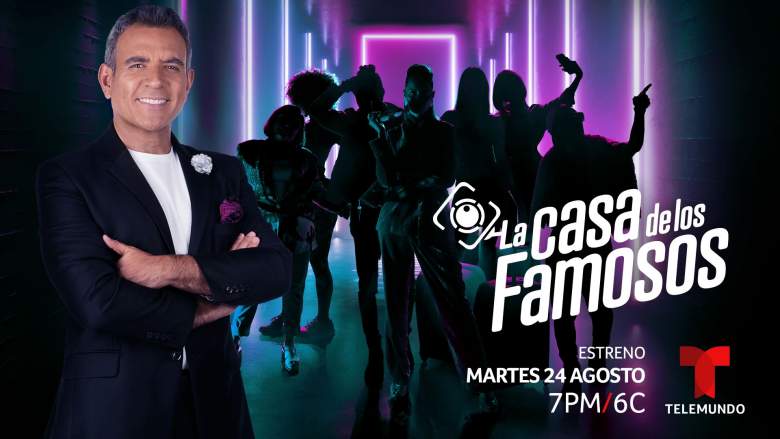 Telemundo viewers said goodbye to the third eliminated from the reality show “The House of the Famous”During the broadcast of this Monday, September 13.

Based on the worldwide phenomenon “Big Brother VIP”, “La Casa de los Famosos” is a reality-type competition where viewers witness the dynamism of coexistence between sixteen famous personalities of different origins, backgrounds, temperaments, attitudes and generations.

Mexican actor Christian de la Campa and Colombian influencer Daniel Vargas were nominated by their peers as the third duo in danger of elimination in the successful television competition.

De la Campa has been in danger of elimination during the three elimination rounds of “La Casa de los Famosos”, becoming the participant with the highest number of nominations within the competition.

While it is true that celebrities in danger of elimination are nominated by their own peers, the final decision is left to the viewers.

The online voting The audience plays a fundamental role within the reality show, this because the contestant with the highest number of votes is the one who is automatically eliminated from the competition.

“I feel very satisfied and I am happy for the decision of the public. I think it was something that I wanted and should have, so I feel very happy. For me, the greatest prize is friendship and I went out with sixteen incredible people in my heart, and I know that outside we will continue to coexist, ”said Vargas, saying goodbye to Telemundo’s television production.

The Colombian influencer with only 25 years was the youngest participant in “La Casa de los Famosos”, the important reality show that has caused a stir in the Spanish-speaking audience in the United States.

Reactions on social networks did not wait for the elimination of Daniel Vargas: “The boy of the house turned out to be the most mature of all. My respect, blessings ”,“ The most polite and consistent ”,“ Bad, very bad from Telemundo. I stop watching reality ”,“ He didn’t have to go out ”,“ It’s not fair ”,“ He had more pants than the other one ”.

Born in Colombia in 1996, Daniel Vargas is a social media influencer with more than 12 million followers on the social media platform. TikTok.

Currently, Vargas resides in Mexico City and his participation in “La Casa de los Famosos” was his great debut on Spanish-language television in the United States.

The famed artist was the third eliminated from the Telemundo competition, joining the list that includes personalities such as Tefi Valenzuela and Anahí Izali.

Telemundo’s new television bet promises to deliver a prize of $ 200,000 in cash to the personality who manages to beat his opponents in the final of the competition. 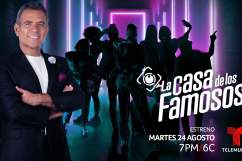