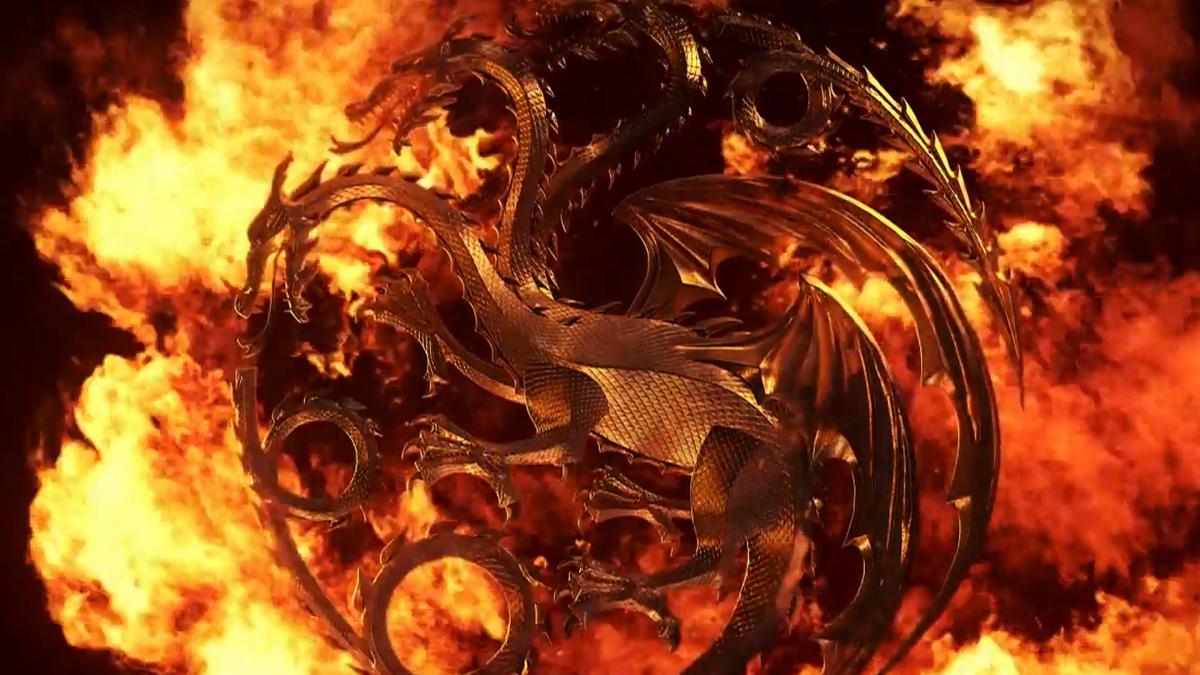 HBO Max premieres its trailer for 2022 with new images from House of the Dragon, Peacemaker, Westworld or The Flight Attendant in a year full of premieres and returns.

HBO Max has shared a trailer with a selection of projects that will arrive on the platform over the next year 2022, and although the diversity of series is very great, there is a clear header series: House of the Dragon.

It is the first spin-off of Game of Thrones, which hopes to fill the void left by the HBO star series three years after its (controversial) end in 2019. A few months ago we already had a first official preview, and in the trailer for HBO Max 2022 we have more footage.

The House of the Dragon will be a prequel set centuries before the Game of Thrones series, focusing on the House of Targaryen in a time when there were still dragon riders, before the events that led to the Dance of dragons.

HBO Max (which now, as you know, is available in Spain) will premiere many other series in 2022. Around the corner are Peacemaker, featuring the antihero from James Gunn’s Suicide Squad, and the new season of the acclaimed Euphoria with Zendaya.

HBO Max has started very strongly in Spain and it even surpasses Disney +, and has more and more local offerings, such as the recent comedies Venga Juan or the miniseries No News with Arturo Valls and Carlos Areces.

In addition, on January 1 the special of Harry Potter Regreso a Hogwarts, reuniting most of the cast including Daniel Radcliffe, Rupert Grint and Emma Watson.

The House of the Dragon, prequel to Game of Thrones, shows new images in the trailer for HBO Max in 2022