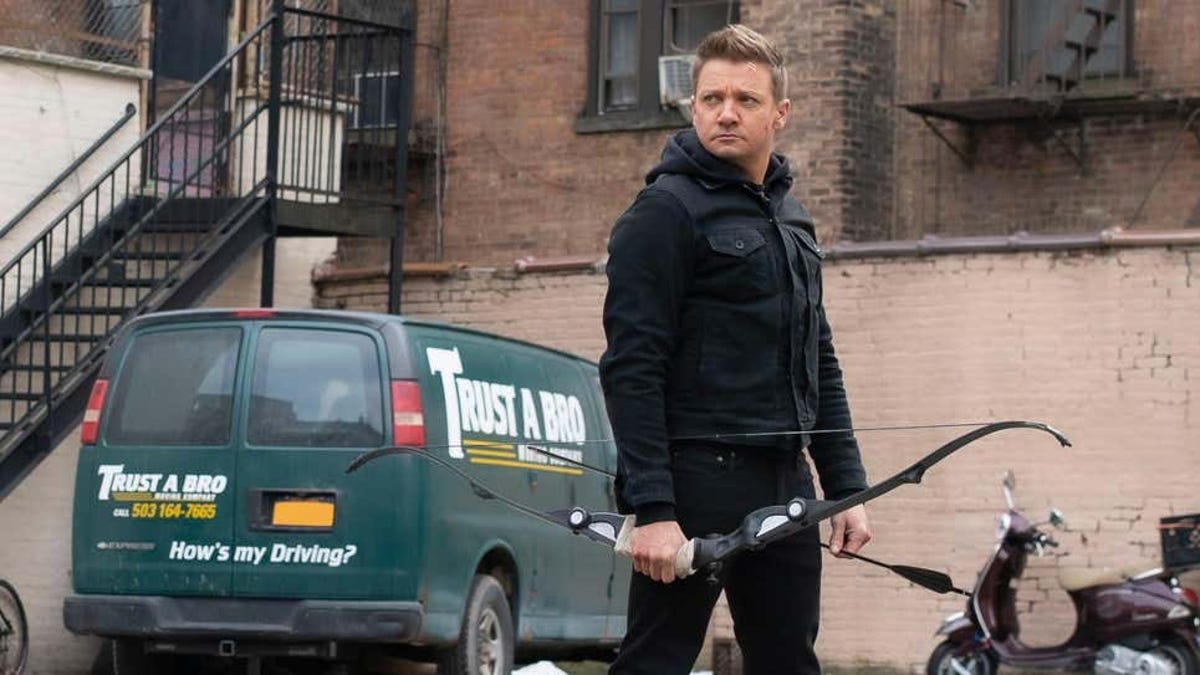 At any moment in the MCU something can happen that changes everything. Most of the time these events are obvious, like when Thanos eradicated half the population of the universe with a snap from fingers. Other times, those moments are more subtle. Hawkeye is the result of one of those moments.

On the occasion of a press conference to present the new series, the president of Marvel Studios, Kevin Feige explained that there is a key moment in Age Of Ultron that is the origin of Hawkeye. “There are many Jeremy Renner moments where that reluctant teacher comes out that carries inside ”, Feige commented. “One of my favorite scenes from the entire MCU is the one where Clint and Wanda are hiding in a house in Sokovia and Clint tells him: If you walk out that door you are an avenger and motivates her to join the fight. That’s the bridge on which we have connected our Hawkeye with the Hawkeye of the comic series created by Matt Fraction and his relationship with Kate Bishop.

That is precisely the reason also why Hawkeye it is set at Christmas. It is not a secret that Feige loves Christmas movies, but setting the series on those dates gives him una motivation and a deadline. Clint Burton has exactly six days to solve a mystery with Kate Bishop (Hailee Steinfeld) so that he can return home to his family. Feige explained that it is a time frame that I know ifvery cool entity compared to the latest series.

“I like it because it is a Christmas story that takes place over a limited period of time. As a series, it does not take place in pure real time, but it essentially respects the six-day period. Six episodes. Six days. Do youClint coming to Christmas? See a down-to-earth family series andsa breath of fresh air on all those apocalyptic events with Celestials destroying entire and risky planets bets in which the fate of the entire multiverse is at stake. “

Although both Feige and the rest of the actors in the presentation have been very careful to reveal spoilers about what effects the series will have on the MCU, the presence of characters like JaThese Duquesne (Swordsman) seem cut to size for future Avengers passions. What Feige has confirmed is that Hawkeye will have an immediate sequel to another series just announced this week: Echo. Maya Lopez’s character will hook the end of this series immediately with the beginning of her own.

Hawkeye will premiere with two episodes on November 24 on Disney Plus. Its premiere will take place every Wednesday and the series has six episodes in total.

The Hawkeye series will have its continuation in Echo