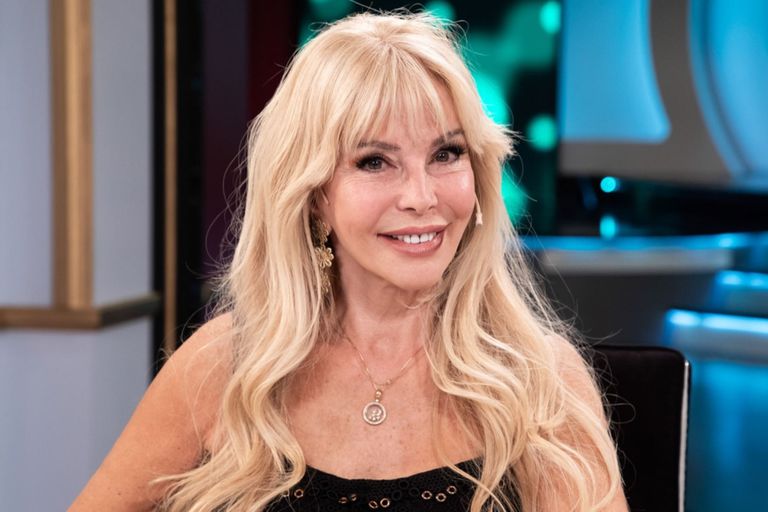 This Wednesday, Graciela Alfano went through the floor of The angels of the morning to say goodbye to the cycle that had a time like angelita and did not deprive himself of leaving his opinion about it Wanda Gate. After ensuring that the business media used the “scandal” generated by the affair between Mauro Icardi and China Suárez “to have more press”, he described the soccer player as “the most responsible for everything.”

“Wanda is a person who has great intelligence. His life knows how to sell very well, “said Alfano as he recalled their mythical fight on the dance floor back in 2011. After ensuring that he does not believe in this round trip that the couple starred in networks as a result of the scandal with China, the exvedette said: “She comes from the bolonqui” (referring to her beginnings in the middle) ‘Do you think that the move was made by Icardi?’ Let’s agree that we have all been cuckolds. When you do this tremendous marketing there is an unconscious pleasure that this is reproduced and then they give you a contract ”.

However, he immediately lashed out at the PSG footballer. “What I don’t quite understand is why the kid, who is unfaithful, was the only one who was not criticized. I posted: ‘Sos un bobito, Icardi’“Said the actress and panelist. Staring at the camera, he added: “Skinny, record what I told you and stop talking about women.”

After ensuring that “men who are like this” never change, Alfano recalled how the relationship between them began: “Didn’t Wanda go through the same situation when she met Icardi? Well, you married a guy who is capable of getting close to his friend’s wife. And he’s going to do it again. Would you have another child with someone who behaved like this? Things are not solved by having children ”, he concluded in reference to Wanda Nara’s supposed wishes to be a mother again with Mauro Icardi.

Juana Viale then wanted to know which man or woman she would add from a list that she had prepared: Alfano mentioned Chano and, regarding who would be the third person, he shot: “Juana, that is already half as established”. The memory of the relationship that Viale and the former Tan Biónica singer had had remained floating in the air, made the host blush and had no more chapters after that forceful auction.