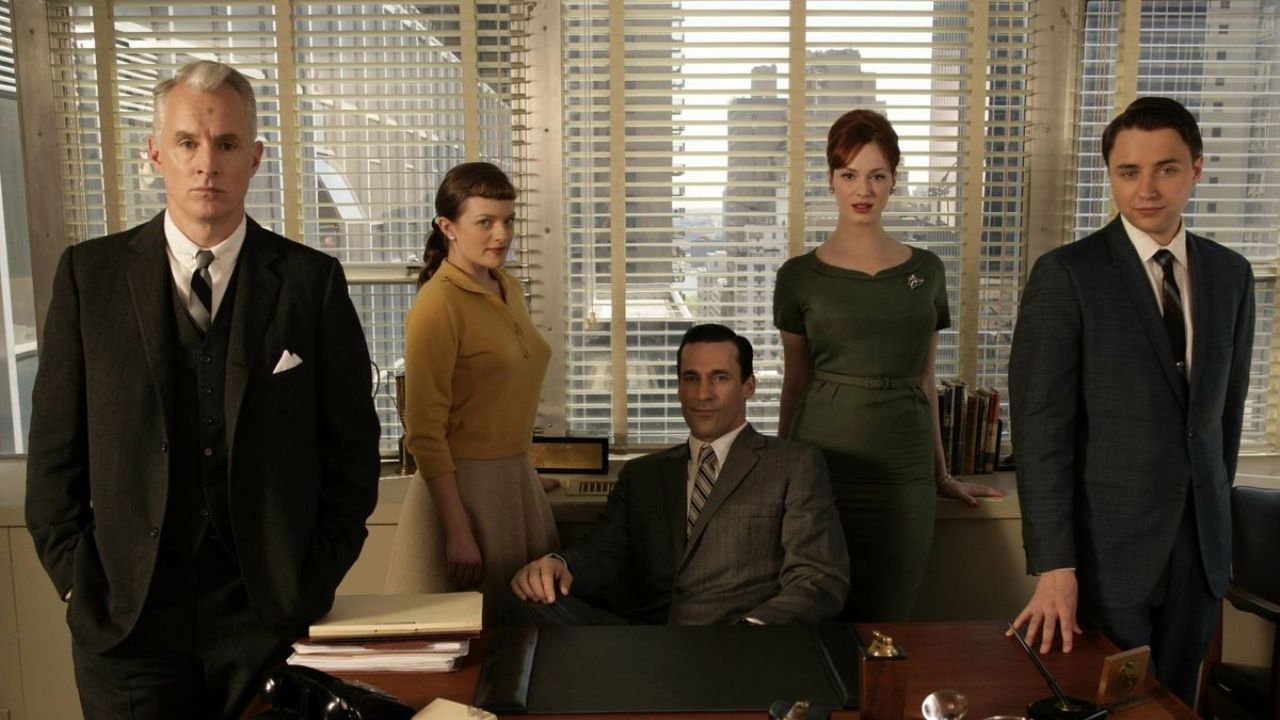 All songs and audiovisual materials are copyrighted, and to be able to use this material you must pay, sometimes, large sums of money, more if it is the Beatles. For matthew weinerthe creator of Mad Menit was not easy to get a song from the iconic band and he had to pay a fortune.

The American series was on the air for seven seasons, the last episode being broadcast on May 17, 2015. It was broadcast on the cable channel AMC and was produced by Lionsgatethe producer that took charge of negotiating to have the rights to the song Tomorrow Never Knowsfrom the album Stir (1966) by the Beatles.

Mad Men is set in the 1960s, initially at the fictional Sterling Cooper marketing agency and later at the newly created Sterling Cooper company Draper Pryce. The story revolves around Don Draper (Jon Hamm), one of the best publicists in New York, and also focuses on the private lives of other characters.

It received critical acclaim for its historical authenticity, visual style, costume design, acting, screenplay, and direction. It won numerous awards, including 15 Emmy Awards and four Golden Globes. It is the first basic cable series to win the Emmy Award for Outstanding Drama Series, winning it in each of its first four seasons in 2008, 2009, 2010 and 2011.

The Beatles song that Mad Men paid for

matthew weiner tried for a long time to include in the soundtrack of Mad Men some song of the Liverpool band. “Whatever they say, it has nothing to do with money. They are concerned about his legacy and his artistic impact,” he said in relation to the reason why it was difficult for them to obtain the rights.

It should be noted that many production companies hire artists to cover prestigious songs since it is usually paid at half price. In 2012, Lionsgate payment $250,000 to Apple Corps for the original version of Tomorrow Never Knows. The interest in obtaining the song was great because in the 1960s it was the group’s greatest success, the same period in which the series focuses.

apple corps is a corporation founded in 1968 by the members of the Beatles to take care of the artistic and personal interests of the band. Its current CEO is Jeff Jones, who confirmed that at that time (in 2012) they had not given anyone access to the songs for five years.

Mad Men can be seen on the platform Amazon-Prime and it has a total of 92 episodes of almost 50 minutes each. The last season is divided into two parts of seven episodes each and is definitely worth watching as it is a television classic.

What is your favorite scene from Mad Men?