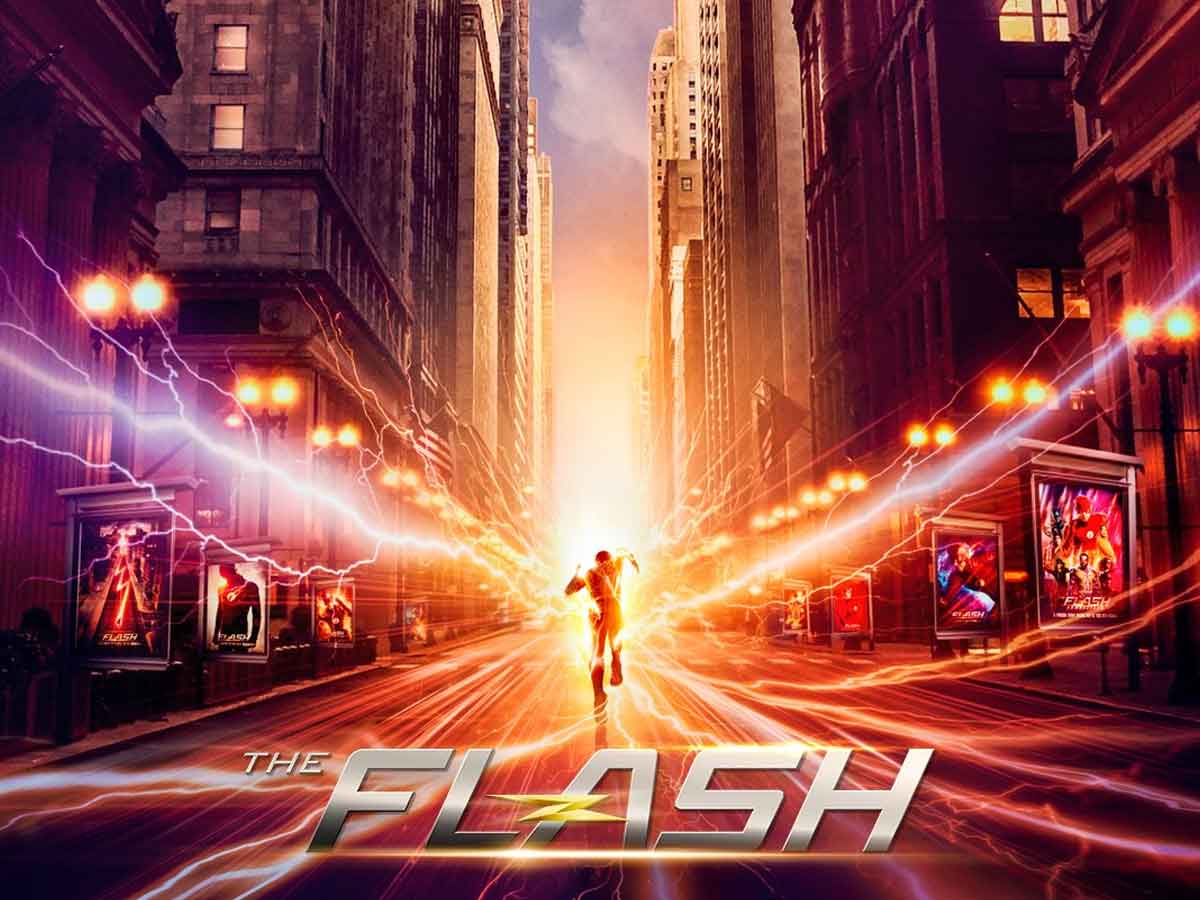 The last season of The Flash will be released very soon and we can already see the spectacular trailer that anticipates ‘the last race’.

In 2011 the series premiered Arrow and thanks to his success, other heroes of DC Comics They had their own programs. That’s why it started Flash in 2014, although now it comes to an end with its ninth season. Today we have a brutal preview of everything they have prepared in this trailer that we leave you below.

What do you think? Leave us your comments in the opinion section.

What will the epic finale be about?

After defeating the villain reverse flash once and for all, the ninth season of Flash begins just a week after that epic battle. Barry Allen (Grant Gustin) and Iris West-Allen (Candice Patton) resume their relationship and that’s why they are closer than ever.

But happiness can’t last long for the world’s fastest superhero, as a new threat is coming to Central City. Because Flash and his team made up of Caitlin Snow (Danielle Panabaker) Meta-Empath Cecile Horton (Danielle Nicolet), the meta-powerful Allegra Garcia (Kayla Compton), the brilliant tech nerd Chester P Runk (Brandon McKnight) and the reformed cryogenic thief Mark Blaine (Jon Cor), they must do their best to save the citizens. Since they will be pushed to the limit once again.

Without forgetting that we must not rule out the appearance of old acquaintances such as his own Arrow (stephen amell)since he is a hero that cannot be missing for what is not only the end of Flashbut of all arrowverse. Since the only series that is confirmed is Superman and Loisalthough that story is very separate from the rest.

The final season of Flash will premiere its first episode on February 8, 2023 on The C.W..

Apple TV 4K 2022: this is all we know about the device that will conquer our living room
"MasterChef: Celebrity": the night that made Puglia break and Laurent Laine cry
"Stop pulling my mom": The scandal revolves around Silvia Pinal