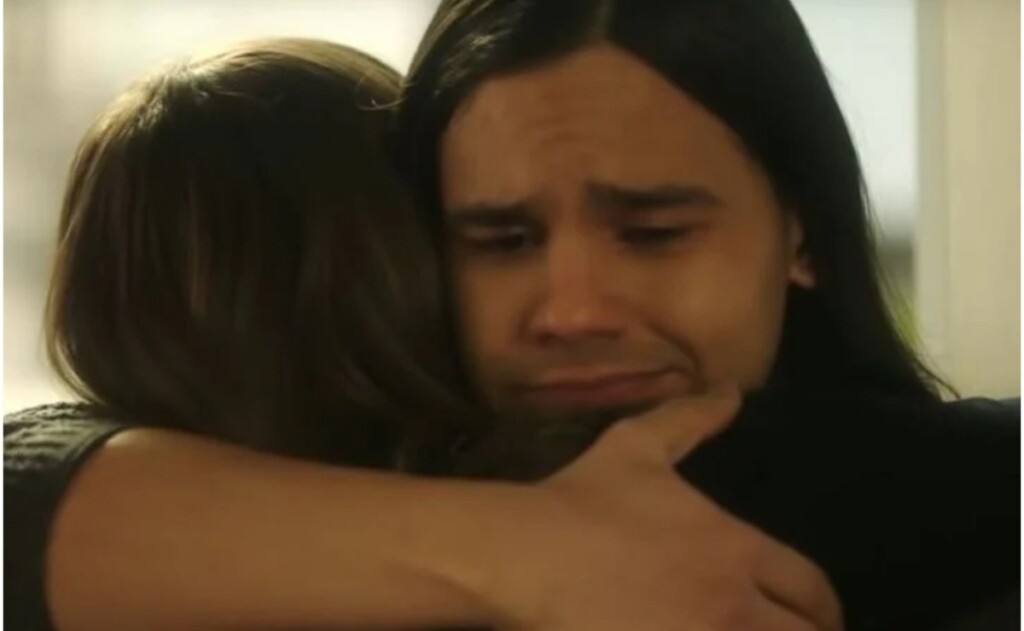 The CW has prepared a new trailer for episode 12 of season 7 of “The Flash”, together with the fans of the series, the characters are preparing for the imminent farewell to Cisco Ramón, a character who has been present in the cast of the production from its first episode, becoming one of the favorites of the public.

Rumors about the departure of actor Carlos Valdes from “The Flash”, until they were finally confirmed shortly before the premiere of this season. Throughout its development, Cisco had managed to become a great ally whose presence even predominated in the Arrowverse crossovers.

The trailer presents only a taste of the great emotion that the episode will have, because as Barry Allen (played by Grant Gustin) points out, he himself could not have been The Flash without the help of Cisco Ramón, who was present since his waking up from coma.

The episode will be titled “Good-Bye Vibrations” and will feature Cisco and Kamila breaking the news to Team Flash that they will be leaving Central City, but they won’t have long to process the news due to a new version of Rainbow Raider (Jona Xiao) threatens the city, so the team must face one last fight together.

Carlos Valdes is not the only important game that the cast of “The Flash” will suffer this season. After his iconic performances as the evil Reverse Flash, as well as Dr. Harrison Wells, actor Tom Cavanagh has already put an end to his participation in the series and the narrative universe of The CW. 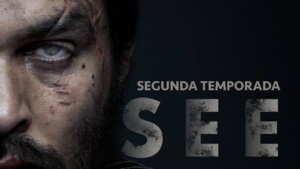 We already know when See returns! This and more releases on Apple TV + 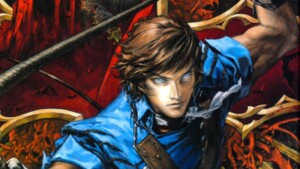 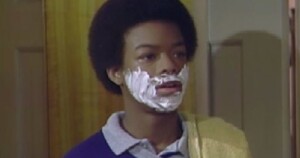 Willis from ‘Black and White’, life on the edge of the only survivor of the 80’s series 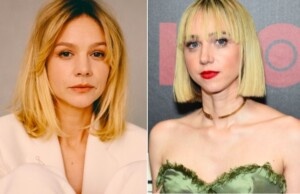 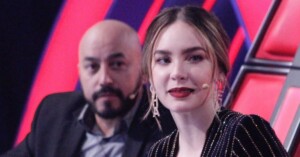 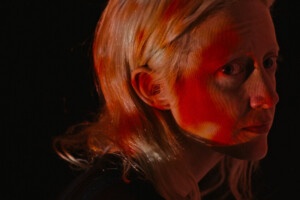