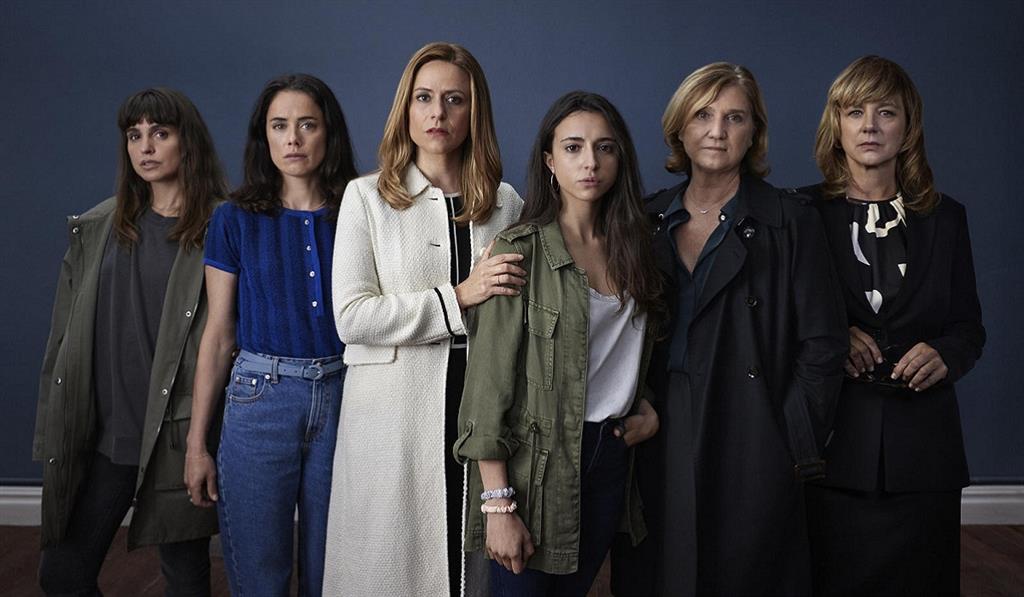 “A sex video of a politician with a promising future leaked to the press is the catalyst for this story that tells the life of cFour women who are forced to tread the fine line between what belongs to public and private life. Where are the limits of our privacy? What happens to our lives when our privacy becomes everyone’s conversation? “Reads the official synopsis.

“Life changes in an instant. In one click, at the sound of a message sending. Your private life stops being private to become public in milliseconds. Someone presses a button and suddenly unleashes a hurricane, uncontrollable. And like an epidemic, your privacy travels at an immeasurable speed from screen to screen. The helplessness that these new times produce and the feeling that the borders of intimacy and privacy are invisible to many are the DNA of this series “, has affirmed Fernández.

“Intimacy is a story about the image we choose to project and its mismatch with reality. The characters of the series live, like us, in a world in which the margins of the private and the public are erratic, variable, strange. The series also tells that exposing the privacy of others is not something anecdotal, but potentially devastating for the victim. Many times it is justified by blaming her. The series speaks of this injustice as an impediment for people whose privacy has been violated to raise their heads“adds Sarmiento.