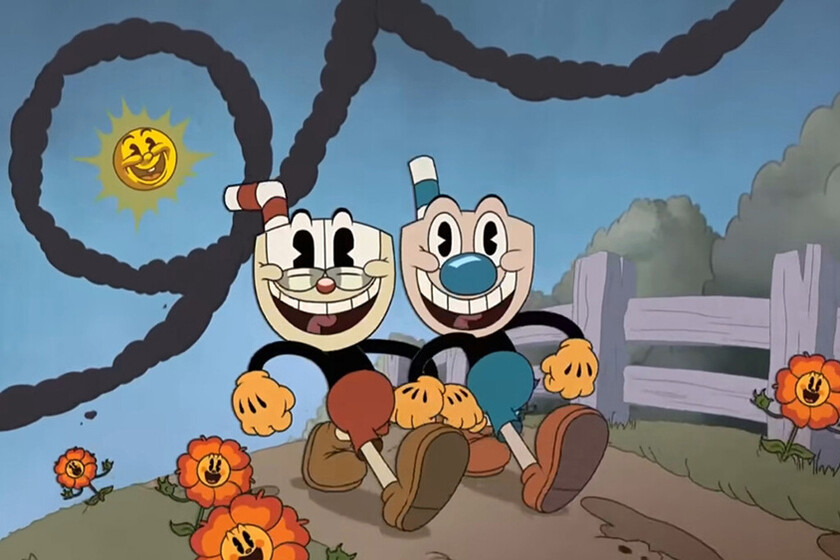 The animated series adaptation of ‘Cuphead’ He has hit the nail on the head and more than delivered with all the anticipation around him. It’s barely been two weeks sinceThe Cuphead series!‘ has come to Netflixand the streaming platform has already confirmed that we will soon have a new batch of chapters.

More adventures in the Inkwell Islands

‘The Cuphead series!‘ transports us fully to the fantasy of territory with talking vegetables and dragons that is the Inkwell Islands. Every day Cuphead And his brother mugman they get into all kinds of trouble, from having the Devil on top of them chasing them for their souls to babysitting a drooling baby.

The animated series premiered on February 18 after a very long wait of several years. With this adaptation, Netflix continues betting more on titles based on video games such as ‘Arcane‘ or ‘DOTA: Dragon Blood‘, and it seems that the play is going very well with this new original content.

In fact, and just two weeks after the premiere of ‘The Cuphead series!’, Netflix has confirmed that we can soon expect a new batch of chapters. A specific date has not yet been set, but we do know that the second season of the series will arrive on the platform in the summer.

The premiere of the new chapters will possibly coincide with ‘Cuphead: The Last Delicious Course’the video game’s DLC that goes on sale on June 30, so maybe we can expect season 2 around that date.

The plot of these new episodes has not yet been revealed, but it is possible that if the premiere coincides with the new video game update, it will also include some of the plots and characters, such as new surprises about Ms Chalice.

This announcement does not catch completely by surprise, since in principle there would be 36 chapters of ‘The Cuphead series!’ in production by Studio MDHR, only that they have been divided into three batches of 12 chapters that will be released as three seasons.

‘The Cuphead series!’: Netflix confirms season 2 and sets a release date for the new episodes of the animated adaptation of the video game