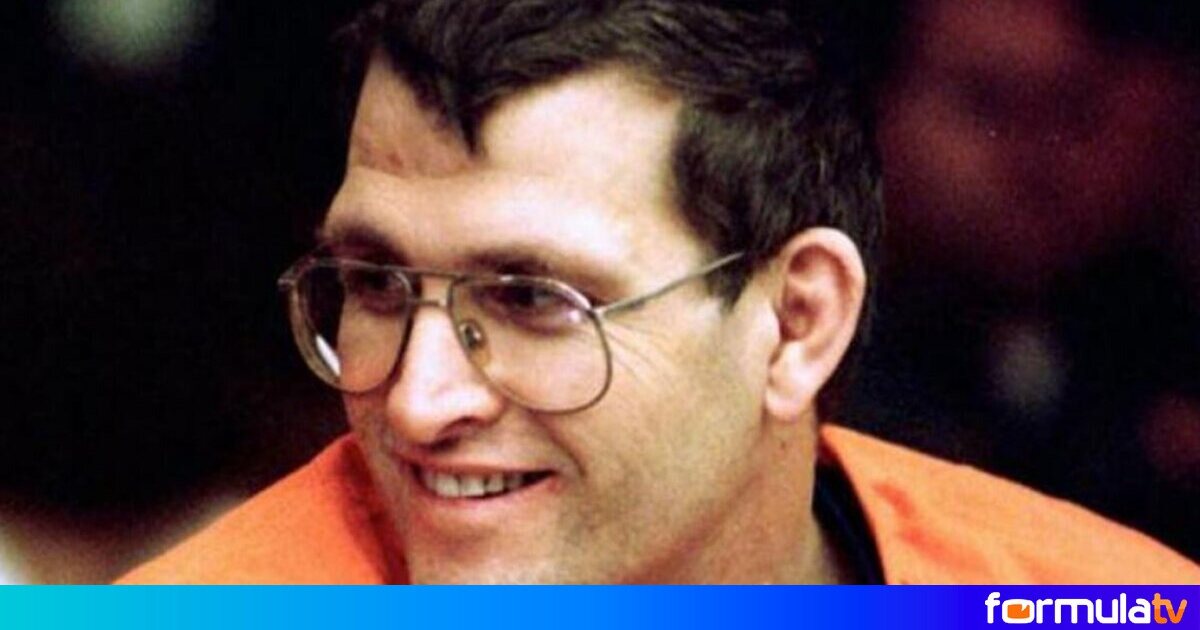 The creators of ‘The Good Wife‘Robert and Michelle King have made Paramount + their home. The couple currently has two series on the platform owned by ViacomCBS, ‘The Good Fight‘ and ‘Evil‘, but very soon they will be three after the company has given the green light to a new series that will adapt the true crime podcast “Happy Face”.

Robert and Michelle King’s upcoming series will be inspired by the crimes of Keith Hunter Jesperson, aka ‘Happy Face’

The project, which has been in the making for more than a year, will be inspired by the podcast, which, in turn, is based on the book “Shattered Silence: The Untold Story of a Serial Killer’s Daughter” by Melissa G. Moore. Both one and the other tell the true story of the author, who discovered at the age of fifteen that his father was the serial killer known by the name ‘Happy Face’ or ‘the happy face killer’. As an adult, she decided to change her name so that no one would associate her with her father, with whom she cut all sides and who is currently serving a life sentence in an Oregon prison.

The Kings series will use the daughter’s story as a starting point and explore what would happen if her father suddenly contacted her to take credit for a new victim. The fiction will show the young woman involved in a unique investigation of her father’s murders that will lead her to discover the impact they had on the families of the victims, as well as to settle accounts with her own identity.

“We’re obsessed with true crime podcasts, and ‘Happy Face’ is the best we’ve heard,” the Kings confess in a joint statement. “Melissa’s story cries out to be dramatized, and Jennifer Cacicio is exactly the showrunner to do it. “Cacicio, who already worked with the marriage in ‘Your Honor‘Showtime, will write the script and produce’ Happy Face ‘with the couple.

Perhaps to some the name of Keith Hunter Jesperson, aka Happy Face, because he is one of the protagonists of ‘On the hunt for the murderer’, the recently released documentary series on Netflix. This Canadian trucker got his curious nickname of his fondness for drawing smiley faces in the letters he sent to the media in which he gave details of his crimes and mocked the authorities. Between 1990 and 1995, Jesperson killed at least eight women in five different states in the United States, and in 2015 he claimed to have killed Ylenia Carrisi, daughter of To the bathroom and Romina Power, although there is no proof of this.