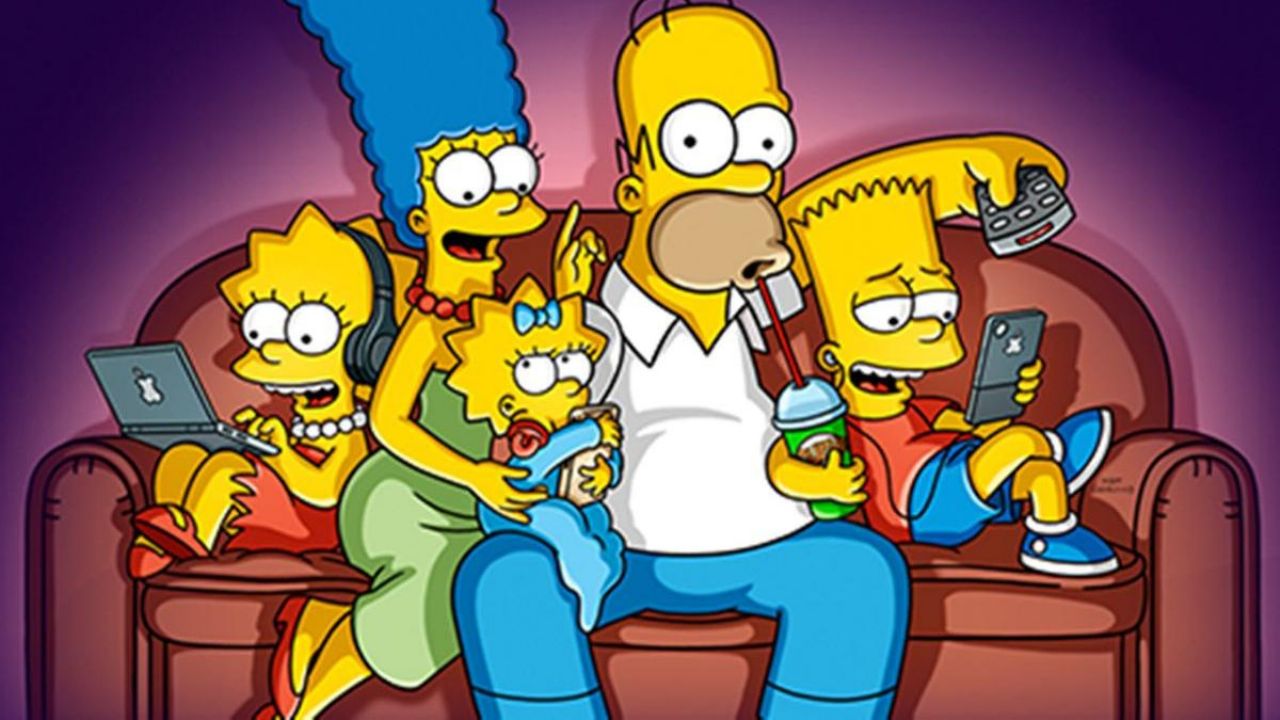 The Simpson is a series that is loved by millions of people around the world. However, and to the surprise of many, not everyone thinks the same. On this occasion, we recall the case of the country that banned its broadcast and we also share that of others in which episodes and scenes have been censored. Next, all the details.

Venezuela: the country that changed The Simpsons for Baywatch

It is true that, throughout its more than 3 decades of history, the humor style that it transmits and on which it is based The Simpson has changed and has been acquiring different characteristics. However the spirit of its beginnings and its first seasonswith his typical irony and criticism of traditional valuesespecially those of the american societyhas remained in force in the minds of the spectators.

This led to the series created by Matt Groening was loved and admired by millions of viewers around the world and, at the same time, that many looked at her with bad eyes, seeing in this a potential danger to society.

The latter is, for example, the case of Venezuelacountry that in 2008 he banned the broadcast of the series on television in the country and instead put Baywatchthe classic American production starring David Hasselhoff.

At the time, the government headed by Hugo Chavez justified its decision on the grounds that this type of content (for The Simpson) was inappropriate for the children’s schedule and that it was in violation of the Law of Social Responsibility in Radio and Television.

Other cases of countries in which The Simpsons have been censored

We already told you that there are several countries in which The Simpson they have not been completely censored or banned, but what happened was that certain scenes from episodes were edited or entire chapters were removed from the air.

One of the most recent cases is the one that occurred in China Y Hong Kongalready with Disney as the company that owns the rights to the series. In these territories, the streaming platform does not have the presence of the season 16 episode 12which is precisely called adventure in china and in which, among other things, you can listen to Homer referring to Mao Zedong as a murderer.

In Russia, The Simpson had problems due to Tommy and Dalywhose violence is considered as inappropriate for children. For its part, in Ukraine they made the decision to ban the series as they think that “destroy families” and that works “as propaganda of vice and drugs”.

What do you think? Were you aware of all these cases of prohibition and censorship that fell on The Simpson?

The country that banned The Simpsons and why