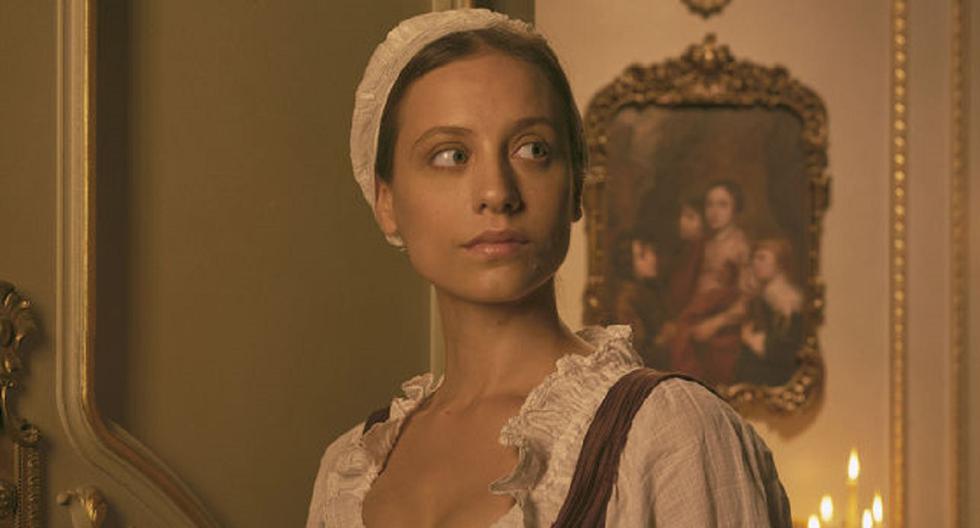 Based on the homonymous novel by Fernando J. Múñez, “Castamar’s cook”Is a Spanish series created by Tatiana Rodríguez that tells the story of Clara Belmonte and Diego, the Duke of Castamar, both with a painful past, but whose lives will change when they meet. They will have to face the difference in classes if they want to be together, and they will also have to deal with Enrique de Arcona’s thirst for revenge.

“Castamar’s cook”Premiered on February 21, 2021 in Atresplayer Premium, on April 8, 2021 at Antenna 3. After the end of its first season in Spain, fans are wondering if it will have a second installment.

WILL “THE CASTAMAR COOK” HAVE SEASON 2?

The short answer is no. Although it is one of the most viewed series of Antenna 3 it is unlikely that it will get a new batch of episodes, mainly because the novel by Fernando J. Múñez on which the Spanish series is based does not have a continuation.

As pointed out The Spanish, the next work by said author is “The Ten Steps”, a novel that transports the reader to the hidden worlds of the Middle Ages, where the characters will face prejudices, irrational ideas and immovable dogmas.

During its premiere, “Castamar’s cook”Achieved a 16.8% audience share and 2,362,000 viewers, becoming the most watched national series broadcast so far in 2021.

Although its figures were decreasing, it also positioned itself among the most popular productions of Netflix España for a long time. Will the same happen in the rest of the countries? Will that give you more chances of a second season as it happened with “La casa de papel”?

Although everything indicates that there will not be a second season of “Castamar’s cook“There is still a small chance that the creators decide to continue the story in some way.