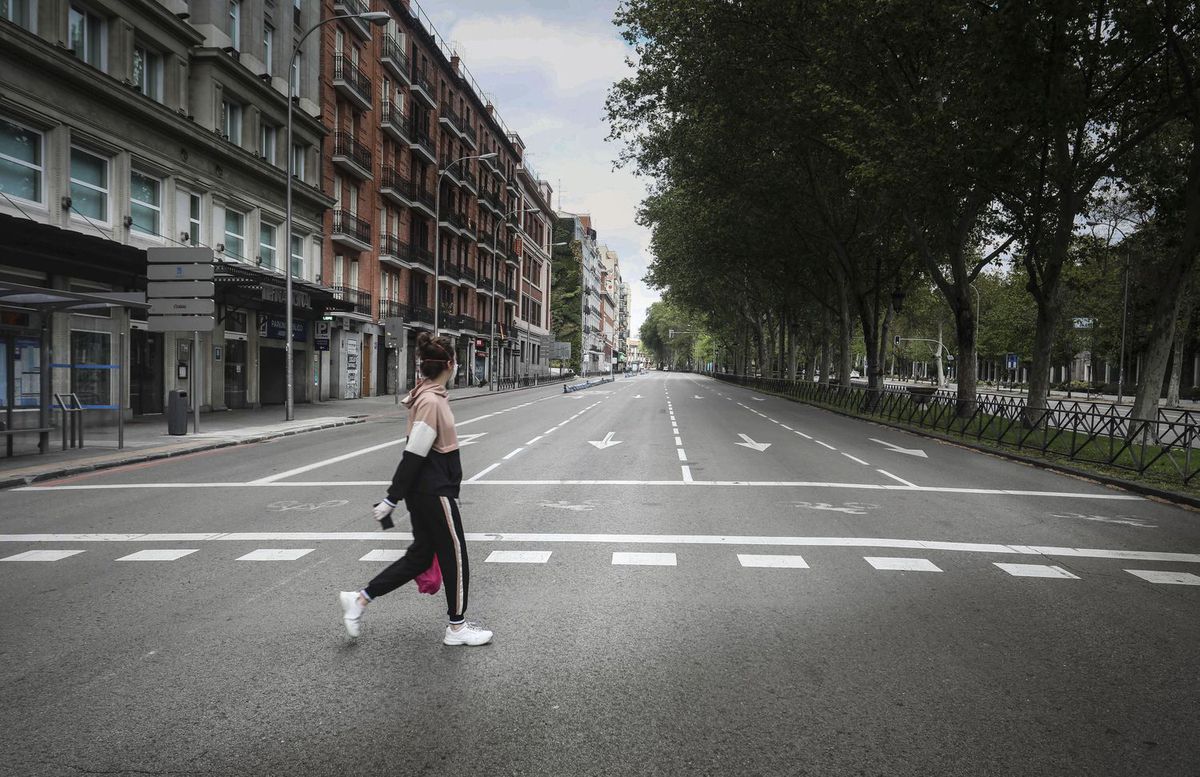 From what is becoming known, the debate on the state of alarm in the Constitutional Court it resembled a congress of the RAE. The magistrates discussed the differences in meaning between “restriction” and “suspension” of fundamental rights, which is very good, since linguistic precision is the foundation of both the law and its trap, but it is useless when it goes into so subtle nuances. Lego as I am, I agree with everyone. I read Conde-Pumpido’s tirades, who says that all this disarms the State, and I share his anger. Then I read a professor who was in favor of the ruling, and she also convinced me.

It is the old dilemma of the pastry chef where you buy a croissant and she asks you: “To drink or to take away?” And you don’t know what to say to him, because you want to drink it, but also take it with you. It would be necessary to see the Constitutional magistrates deliberating on the appropriate response, while the pastry chef waits for his opinion with her arms on her hips.

Restriction or suspension. What a mess. If they restrict you, they suspend you, and if they suspend you, they restrict you. The difficult thing is not to define subtleties that will always be debatable, but to understand that a nuance that requires so much debate may not be relevant. In these populist times, threading threads around such tiny needles can lead to the emergence of monsters like the fake fictional judge Hal Wackner (Mandy Patinkin), who dispenses illegal justice in the back room of a copy shop in the last season of The Good Fightin the delusional but less homicidal way of Paul Newman in The judge of the gallows. The pastry chef is not going to wait forever for the magistrates to make up their minds. After a reasonable time, he will throw the croissant in their faces, and then we will have a serious problem for the rule of law.