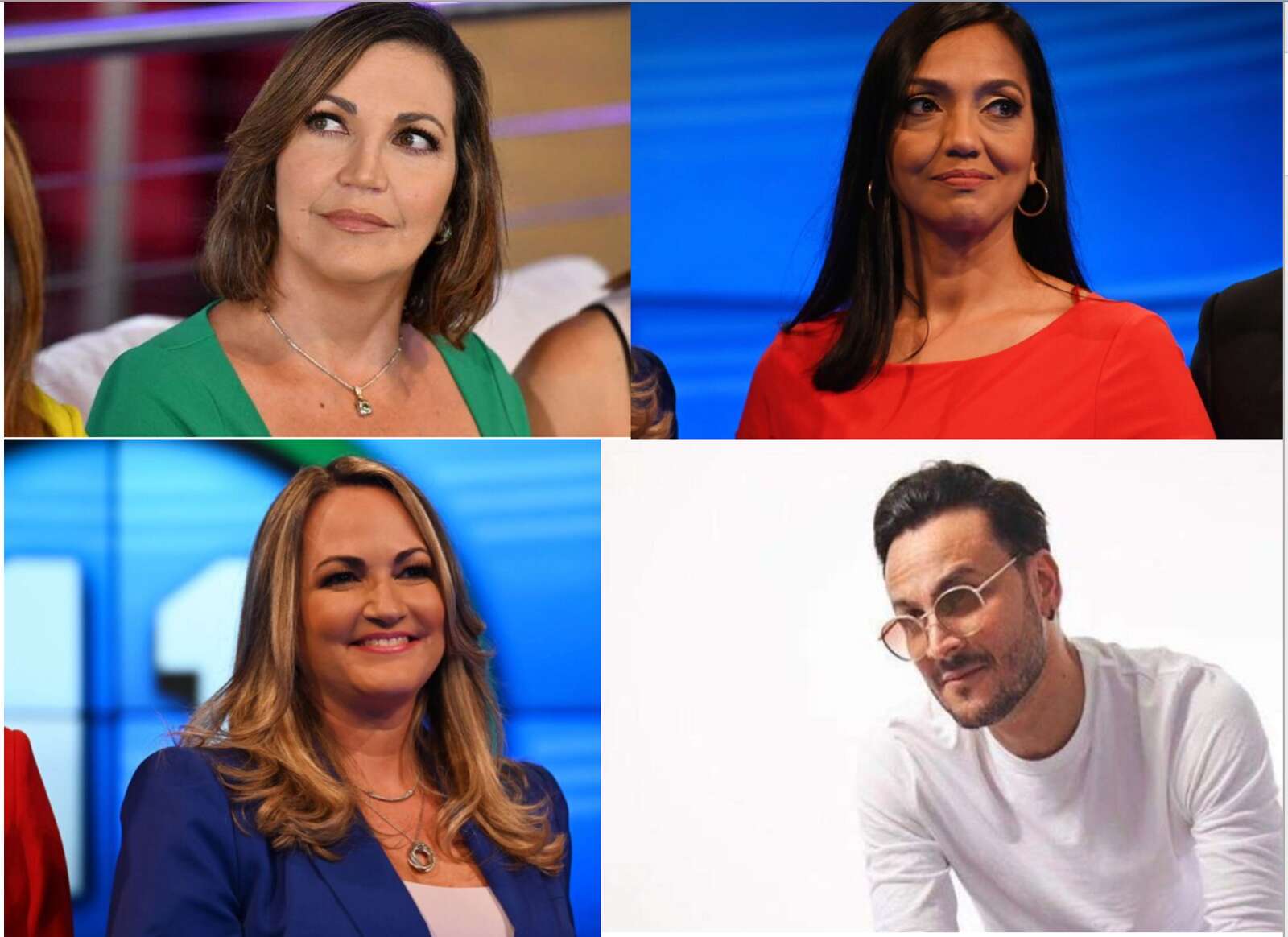 Several talents have announced their departure from Wapa. 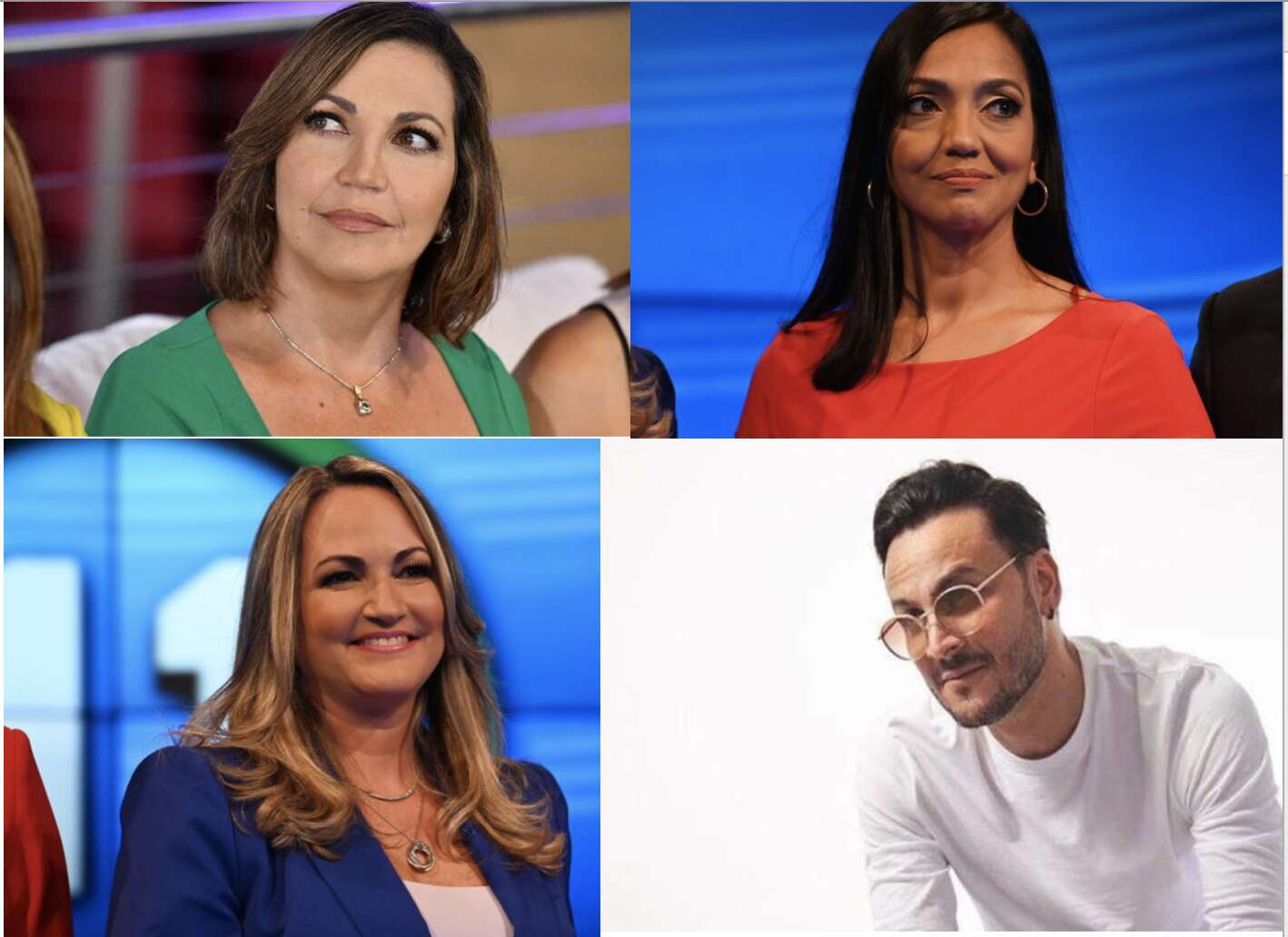 Talents who have changed their television home

The return to television of ‘Las Noticias’ by TeleOnce, has caused a wave of talent movement within Puerto Rican television.

The departure of comedian Francis Rosas Flores from Wapa Televisión and the subsequent lawsuit filed by producers Gilda Santini and Sunshine Logroño, although they have captured public attention, have not been the only movements in the middle.

Below we summarize other moves:

– Celimar Adames Casalduc: Since the beginning of 2020, the reporter and former anchor woman of Noticentro sued Televicentro de Puerto Rico (WAPA TV) alleging a pattern of discrimination by gender and age, manifested in a long history of receiving less pay than their male counterparts and also for removing her as anchor women while holding anchor men in their positions.

Adames Casalduc: demands that the court order: the restitution of her functions as an anchor woman, retroactive payments corresponding to what they stopped paying compared to her male counterparts, equating her salary as an anchor to that of male counterparts (such as Normando Valentín) and that is estimated at $ 300,000, a payment of $ 500,000 for damages and ‘provide the salary, bonuses and benefits corresponding to that provided to colleagues who perform work similar or equal to her as Reporter / Anchor’.

It may interest you: Celimar Adames sues WAPA for discrimination

Now she will become a TeleOnce anchor woman.

– Deborah Martorell: the meteorologist also moved from Wapa to TeleOnce. Although she has never made direct statements about what motivated her to leave the space she occupied for years, her husband did issue statements. In a publication made on the Instagram social network, Martorell’s husband, Frankie Cruz, alluded to the fact that the reporter had been minimized.

“For more than three years I have been a first-rate witness of how they sought to overshadow your achievements … how they minimized your awards … how they praised those who did less, while you go ahead,” he wrote. Martorell, for his part, during the presentation of Las Noticias, limited himself to saying that “my husband was right.”

– Nuria Sebazco: He began his career at Las Noticias de Univisión. After moving to Telemundo, he now leaves Telenoticias to return to what was his first home.

Look also: Court will determine on July 15 if the lawsuit against Francis Rosas is appropriate

– Julio Rivera Saniel: He announced this week that he is staying at Wapa Televisión, despite having received a job offer from another place that he did not identify. You will go to work Monday through Friday.

– Yesenia Torres Figueroa: Yesterday several media reported the departure of the Wapa reporter. It is still unknown if he will go to work for another media outlet or not.

– Felipe Gomez Martinez: He will go from working at NotiCentro al Amanecer, to being the new presenter of the Saturday and Sunday editions at 5p.m. with Sylvia Verónica Camacho. It will also give continuity to the Weekly Summary that is broadcast by Wapa and Wapa América on Saturdays at 10:30 p.m.

– Alanis Quiñones and Reina Mateo: they will be the new faces on the streets of Wapa TV, as reporters.