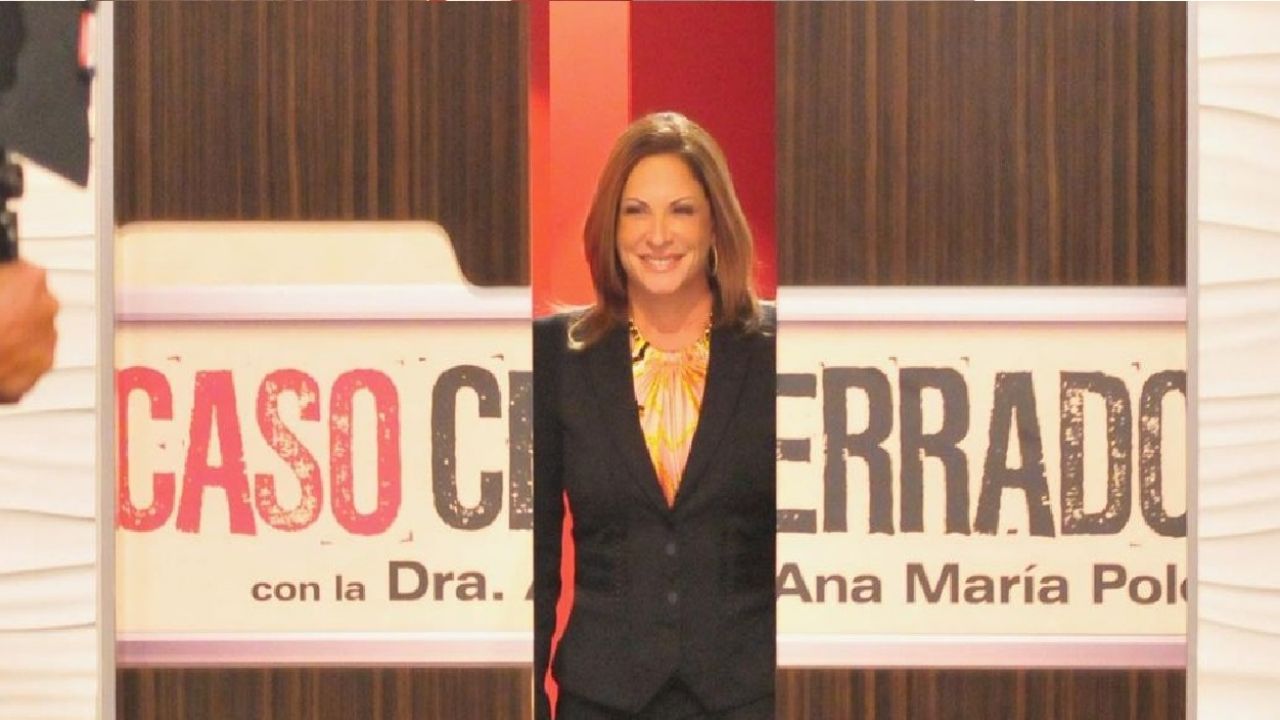 We already told you what are some of the most unusual cases in the entire history of Case closed. On this occasion, we remember an episode in which the Doctor Polo She got particularly violent. Can you imagine what it is? Here are the details and everything you need to know about it.

Doctor Polo speaks Spanish: the case that made her violent

If we take into account the times when the program was called Couples Room, the trajectory of Case closed It is one of the longest in the history of world television. With nearly 20 seasons on the air and more than 1,500 episodes aired, it’s no surprise that situations experienced in the program are the most varied.

on several occasions, Anna Maria Polo, the historical host of this show, has had to tolerate inappropriate behavior on the part of the protagonists of the cases. In some even he lost his temper. It is enough to remember when, a few years ago, a guest of Colombian nationality appeared on the program always speaking in English.

After a difficult back and forth with the girl, Polo lost control of herself and started screaming. “Listen to me: if you don’t speak Spanish, you’re leaving. I am not playing with you, you are not going to challenge me, ”she told him, among other things. “You are Colombian”, he told her. Ana Maria to Luna, the girl who introduced herself saying her name was “Moon” (“moon” in English).

They took her by the neck: the occasion in which they attacked Ana María Polo

As mentioned, in Case closed there is always room for everything and, just as Anna Maria Polo She has been angry on several occasions, the Cuban host also had to tolerate that many of her guests were furious.

On one occasion, for example, until had to face an attack to his person. This happened in one of the last seasons of the program whose continuity is still in doubt, more specifically in the one that premiered in October 2018. “The situation got out of hand,” said the most media lawyer of all in relation to to the fact, in which one of the plaintiffs lost control to the point that he ended up taking her by the neck and applying a key with his arms.

Fortunately for her and for everyone, the situation did not escalate and pole He was saved thanks to the security employees. “It was a bitter and difficult moment,” the 63-year-old lawyer finally said.

The case that made Dr. Polo violent