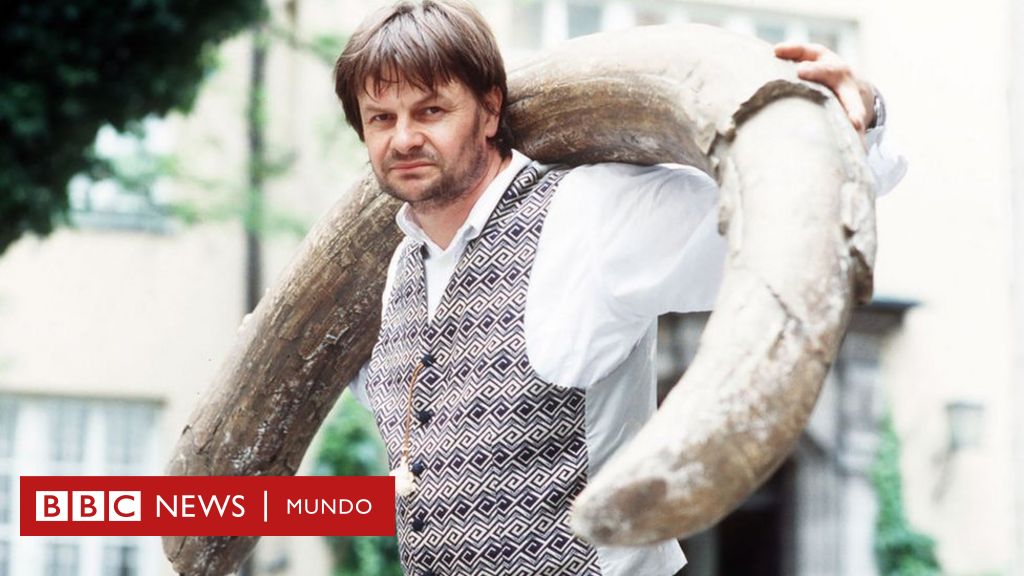 With signs of torture and a bullet in the neck.

This is how the body of Bernard von Bredow, a 62-year-old German violinist, luthier and archaeologist, was found on October 22 at his home in Aregua, east of Asunción, Paraguay.

His 14-year-old daughter Loreena was shot to the stomach in a bathtub at home.

Police reported that they arrested three Germans in connection with the crime and that they believe the motive was the theft of several Stradivarius violins that Von Bredow possessed.

In addition, authorities said that the house had been completely looted during the attack.

In photographs of the place published by Paraguayan media, you can see traces of blood and evidence of looting.

For her part, the deputy prosecutor in the case, Sandra Ledesma, in a radio interview for ABC Cardinal 730AM described the homicide as a “brutal crime.”

“We didn’t really know who to investigate, so we looked for why. We tried to create a hypothesis with the evidence we had and the suspicions,” Ledesma said.

The researcher explained that the fact that the homicide included the minor “who has nothing to do with the issue and in such a brutal way is because surely [los criminales] they knew the victims. ”

“We made the decision to search the houses of the people closest to the victims and we found a lot of evidence,” he said.

These people “called themselves his friends,” lamented the prosecutor.

“Our suspicions were true. We found that the people we wanted to raid did not even want to open the door. At the time of the raid they were hiding a weapon that was collectible and we found a weapon in a bush in the house of one of the attackers.”

Prosecutor Ledesma said nothing surprises investigators in the case.

“The complainant, the person who was most distressed, ended up being one of our suspects,” he said.

“In the victim’s house we have an idea of ​​where the certificates of these violins could be, that they are not suitable for sale without the certificates, and that was exactly what they were looking for,” he added.

“We have enough evidence and suspicions to determine the implications. We even have maps of the victim’s home, where the containers were, and how far were the certificates of authenticity for these violins.”

The prosecutor said that so far the detainees are suspects because they have not yet been charged and have the right to defense. And he added that they do not rule out the participation of more people in the crime.

Antonio Stradivari is considered the most distinguished violin craftsman.

He made more than 1,000 violins, violas, and cellos, and was commissioned by King James II and King Carlos III of Spain, before his death in 1737.

Around 650 violins are believed to have survived.

Had discovered a mammoth

Von Bredow visited Paraguay for the first time in 2017 and in 2018 he returned with his daughter to live in the country.

He was dedicated to repairing violins and selling them, even to collectors around the world, according to Paraguayan authorities.

But Bernard von Bredow was also an archaeologist who had become known in his teens for having discovered a complete skeleton of a mammoth near his hometown of Siegsforf, in Germany.

“45 years ago, Bernard found the huge skeleton of the mammoth Oscar of Siegsdorf, unearthed it and, over the years, rebuilt it and built a life-size model,” says the website of the museum he founded about the find, called Mammutheum.