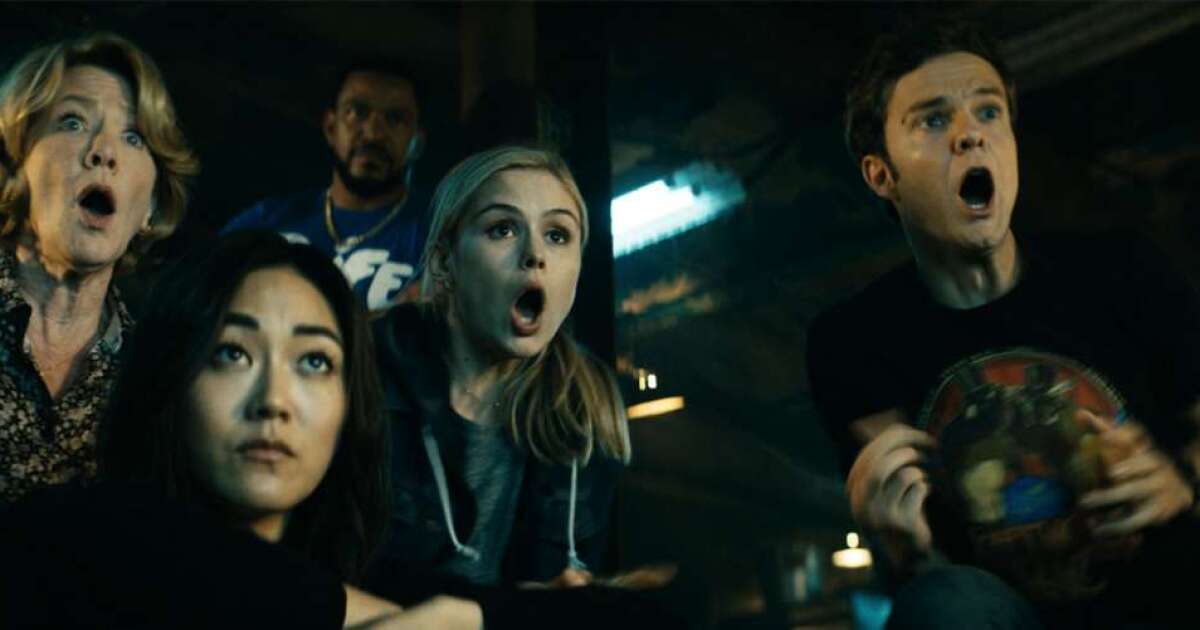 The Boys
, the Emmy-nominated subversive superhero drama, will get a spin-off. The as-yet-untitled series from Sony Pictures Television will air on the platform.

Amazon Prime Video
. The Boys recently finished production on season three, its a premiere date to be announced later.

Located in the only university exclusively for young superheroes in the United States (managed by Vought International), the spin-off will be an irreverent series, with a C-rated equivalent, that explores the lives of competitive and hormonal superheroes, while putting their limits. physical, sexual and moral to the test, competing for the best contracts in the best cities. It is partly a series about the university, and on the other hand Hunger Games—With all the satire and obscenity of The Boys.

“As well as Mork & Mindy came off Happy Days—Which is a real and incredible fact — our spin-off will exist in the Vought Cinematic Universe, but it will have a tone and style of its own. It’s our version of a college series, with a fascinating, complicated and sometimes deadly set of young superheroes, “said Eric Kripke., showrunner The Boys and executive producer. “Michele (Fazekas) and Tara (Butters) showrunners and executive producers, they are rotund geniuses, we are excited to have them driving this ship and we are grateful to Sony and Amazon for the opportunity. We love this series and we can’t wait for you to see it. Too, Baywatch Nights arose from Baywatch, and had vampires. Vampires! “

The Boys (2006-2012) came to the comics thanks to the writer Garth Ennis who together with Darick Robertson as a cartoonist, managed to reach 72 numbers with the help of publishers Wildstorm and Dynamite Entertainment, the first being a subsidiary of DC Comics and the cause for which, after six successful episodes, the comic series went to Dynamite to continue its stories in EXCESS sexual, bloodthirsty, violent, political and irreverent.

On The Boys it was shown that the cloak was also filled with blood and not precisely to save the world, that sexual depravity in ALL senses is the daily bread in society and that “normal” people who have suffered from the hypocrisy of ” the super ”had no reason to clean the boots (or kiss the bottom, however you want to describe it) to these hypocritical characters of random powers. A series of comics that was born as a rude satire to the spent speech of Marvel, DC and several others, which questioned Amazon’s ability to do justice to what was seen on paper in the original story by sending everyone to hell. the superheroes in the midst of espionage, blackmail and murder