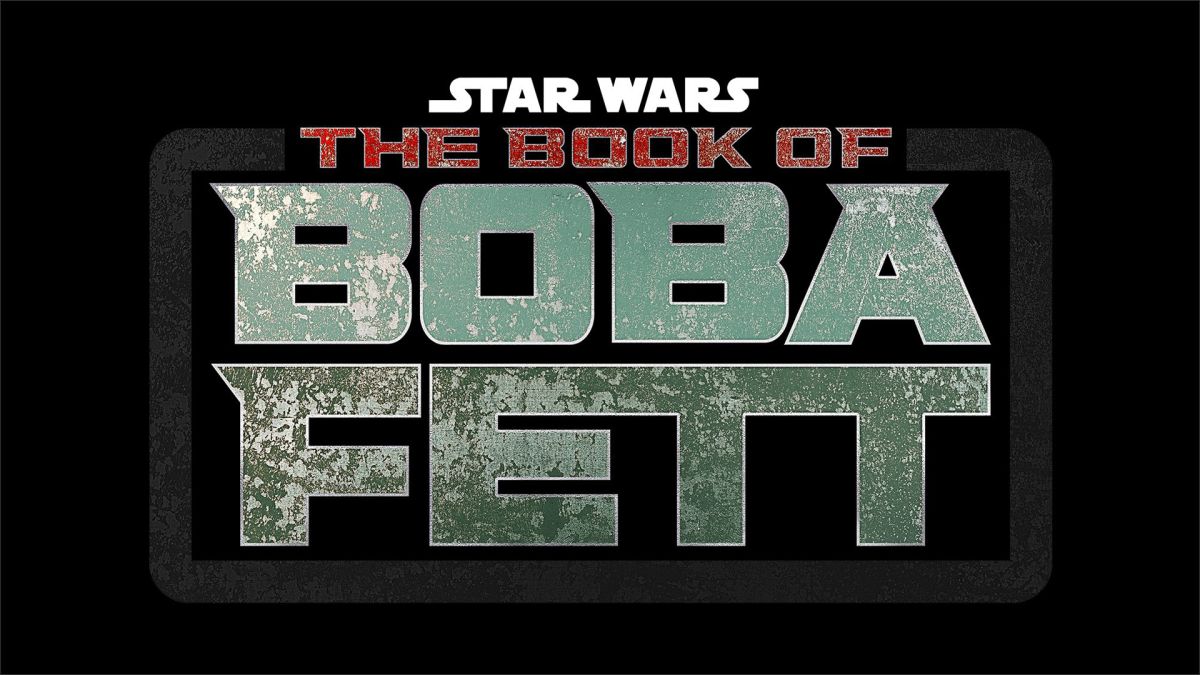 The Book of Boba Fett will tell the story of the legendary bounty hunter right after his supporting role in The Mandalorian. It will arrive in December and it was supposed to be a miniseries … until now.

This is what says a new rumor that appeared over the weekend. He claims that The Boba Fett Book could have a second season and not be a one-time miniseries.

The source is … a patch. According to the Boba Fett Fan Club Twitter account, members of the series’ team have received patches during series production and are reportedly two of them hint at the possibility of future deliveries from the adventures of the most famous bounty hunter in the galaxy.

The team members, they say, received the three patches that you can see below. The first and third stickers allude to the fact that this is just the “first season” from the Boba Fett series.

It remains to be seen if the stickers are authentic, of course. So take this rumor in stride.

Do we think these #TheBookOfBobaFett crew badges are real? If real, what can we figure from them besides the fact they say Season 1? Also, which one is your favorite? Creature Crew, Camera Department, or Ad Department? Helmet nod to BFFC fan @HearderOfNerf for this one. pic.twitter.com/QPp28NdahMMay 20, 2021

Analysis: will we have more seasons of The Book of Boba Fett?

At the moment, neither Disney nor Lucasfilm have mentioned the possibility of a second installment of The Boba Fett Book. This is normal because they are still working on the first season.

That said, it’s not the first time patch-related stuff has come up. Before the series was announced at the end of the second season of The Mandalorian, there were already rumors that The Book of Boba Fett was in development under the working title of “Buccaneer” – the same title that we can see in the first patch. Still, it could be a fan-made patch based on that working title.

However, there is another piece of information that gives credibility to all this. According to another tweet from the Boba Fett Fan Club, Temeura Morrison – the actor who plays Boba Fett – reinforced the codename ‘Buccaneer’ in April 2021: Morrison was seen wearing a jacket with the word ‘Buccaneer’ and an icon similar to the Mandalorian during some signings with fans. ‘Buccaneer’.

#SpoilerAlert: BFFC member alilmothman sent us this photo from Celebrity Marketing’s April 2021 signing with Temuera Morrison, where you can see he’s wearing a #Buccaneer sweatshirt with the same typesetting, aligning with rumored “Creature Crew” graphic. (2/3) pic.twitter.com/M87heRPkMdMay 23, 2021

Still, perhaps the patches may be fake and simply based on Morrison’s jacket or other illustrations about Mandalorians.

Maybe what we have to do is calm down a bit until the series comes out exclusively on Disney Plus in December. And if it’s successful, we imagine the company will go for season 2.