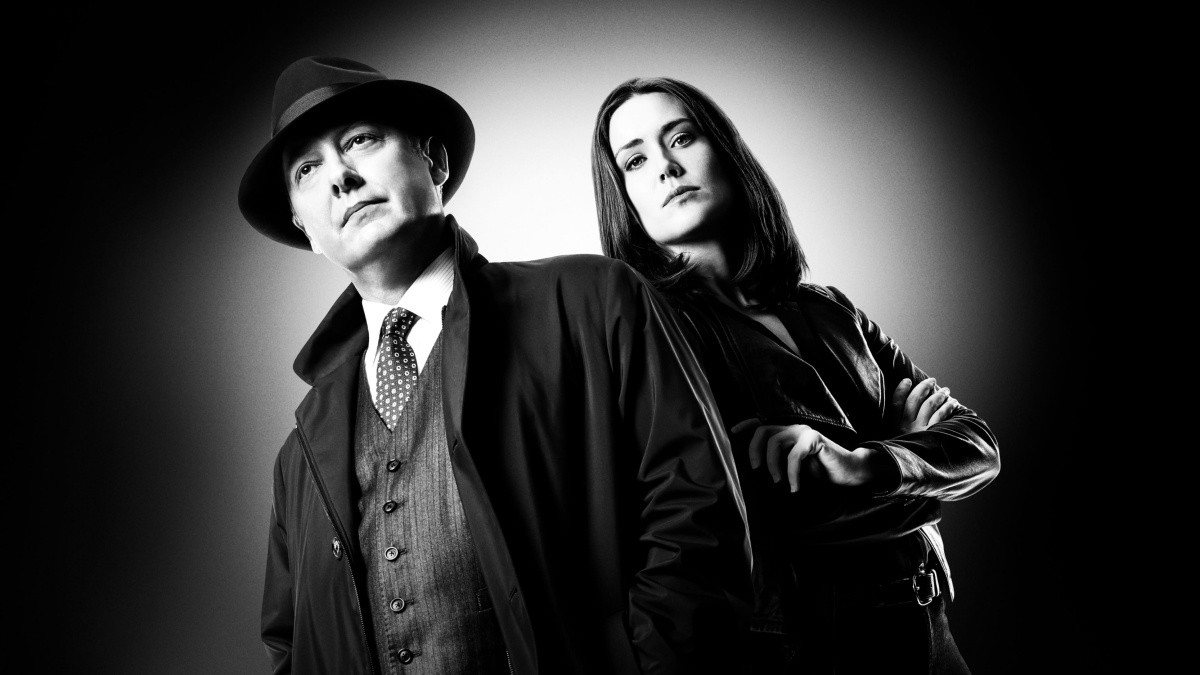 The Blacklist, since it began to air with its season 9, fans have been intrigued, wanting to know how many episodes the installment has, the end date of the story and if there will be a renewal. NBC confirmed all the details.

The Blacklistthe crime-action drama that follows the life of Raymond Reddington (james spader) as an FBI informant, premiered its ninth season at the end of October through the broadcast network NBCand is currently heading towards the end of the installment whose release date of the last episode was scheduled by the American television network.

Since The Blacklist Season 9 premiered on NBC, on different occasions the crime series has briefly interrupted broadcasts for rest reasons and due to the Winter Olympics that have been taking place since the beginning of February. Now, the series is moving forward with the ninth installment and it seems that the release schedule will continue until the end and without pauses.

The truth is that the NBC network recently announced the final date of season 9 of The Blacklist, programming the last episode to air at the end of May, specifically on Friday the 27th at his usual time of 8:00 pm this means that heThe current installment of the drama with James Spader will have a total of 22 episodes in totala handful more than the previous season.

As for what’s going on with the story for the remainder of The Blacklist season 9, Raymond Reddington is digging deeper as he searches for the answers he wants, related to the people he had Elizabeth Keen killed (Megan Boone) at the end of the eighth installment of the program.

Meanwhile, episode 15 opened up new questions about the characters having knowledge about the tracking device that was found in the stomach of Elizabeth Keen’s corpse. Reginald Cole’s lawyer, Tyson Lacroix, also knows that Vandyke killed Keen, but unfortunately they both died at the end of the installment, so it will be difficult to get answers about this mysterious character.

Meanwhile, Harold Cooper has been arrested and is awaiting trial in six months, according to episode 16 aired this week. It is possible that this amount of time will pass from the most recent broadcast to the end scheduled for May. Meanwhile, fans have also received the news that The Blacklist will return for season 10, although no tentative premiere date has been set.

The Blacklist Season 9: NBC confirms date of the final episode of the crime drama