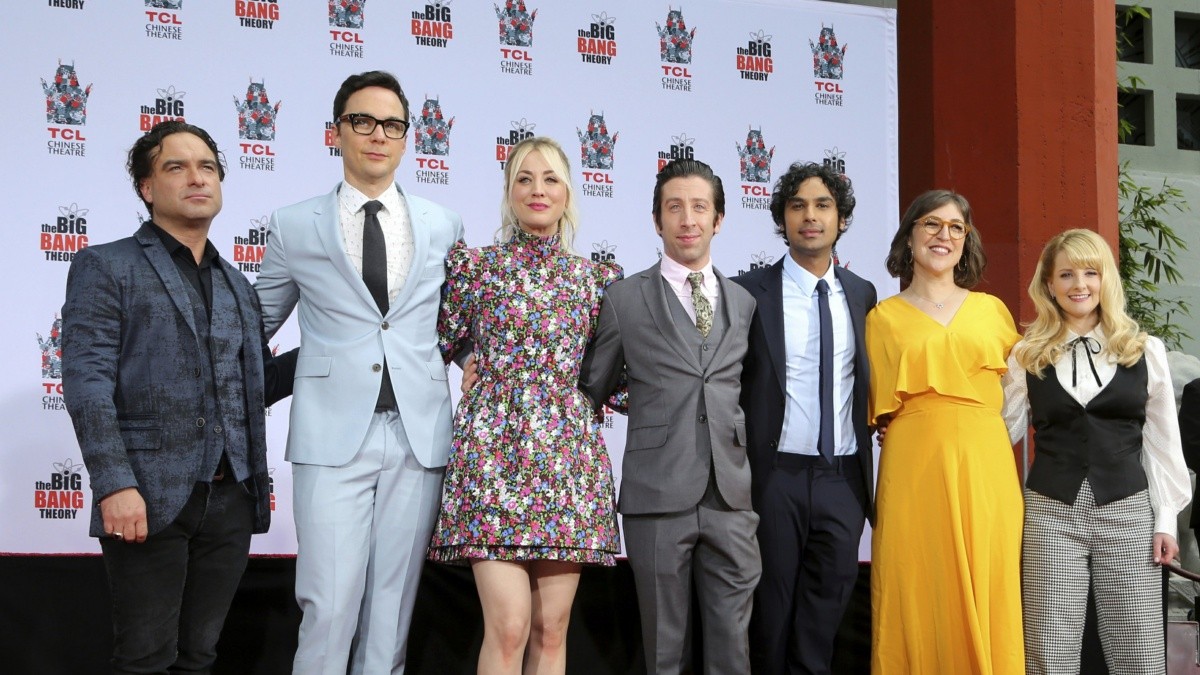 The Big Bang Theory is one of the most successful sitcoms on television as is its prequel Young Sheldon. During its twelve seasons, fans met many actors, but there is one who has a leading role in the prequel.

The Big Bang Theoryis the network’s sitcom CBS, which follows a group of scientific friends who are characterized by their high IQs and who also included their neighbor Penny in their circle. The series culminated in May 2019, and to this day continues to grow a strong fan base with each rerun airing on different television networks around the world.

Throughout twelve seasons, The Big Bang Theory featured many characters in its stories. Most of them are remembered for their arcs that also involved the main characters of the comedy, but there is one that is surely unforgettable since it was played by an actor who also appears in the successful prequel. Young Sheldonbut with a totally different character.

Some fans of The Big Bang Theory may not have noticed, but in the sitcom that came to an end almost three years ago, a character appeared who was related to Leonard Hofstadter’s troubled past. He is the adult version of the character’s childhood classmate. Johnny Galecki; an abusive child who constantly harassed him with nicknames.

It turns out that the actor Lance Barber played in episode 11 of season 5 of The Big Bang Theory, entitled “The Speckerman Recurrence”, Jimmy Speckerman, Leonard’s school bully. It turns out that this same actor is the one who currently gives life to the father of young Sheldon Cooper (Iain Armitage) in the CBS prequel Young Sheldon, as George Cooper.

In the memorable episode of The Big Bang Theory, fans watched as Leonard confronted the man who bullied him in high school, while Penny realized that she did her fair share of tormenting him in the past. In this installment of the comedy, his old classmate asked him out for a drink after so many years, but Galecki’s character was reluctant to meet Lance Barber’s bully.

This wasn’t the first time similar things had happened on The Big Bang Theory. Comedy fans have discovered cases where the same actress played two different characters in different episodes. Something similar happened with the mother of Amy Farrah Fowler, a character who was played by two actresses in seasons 4 and 11 of the CBS series.

The Big Bang Theory: The actor in the series who has a different role in Young Sheldon