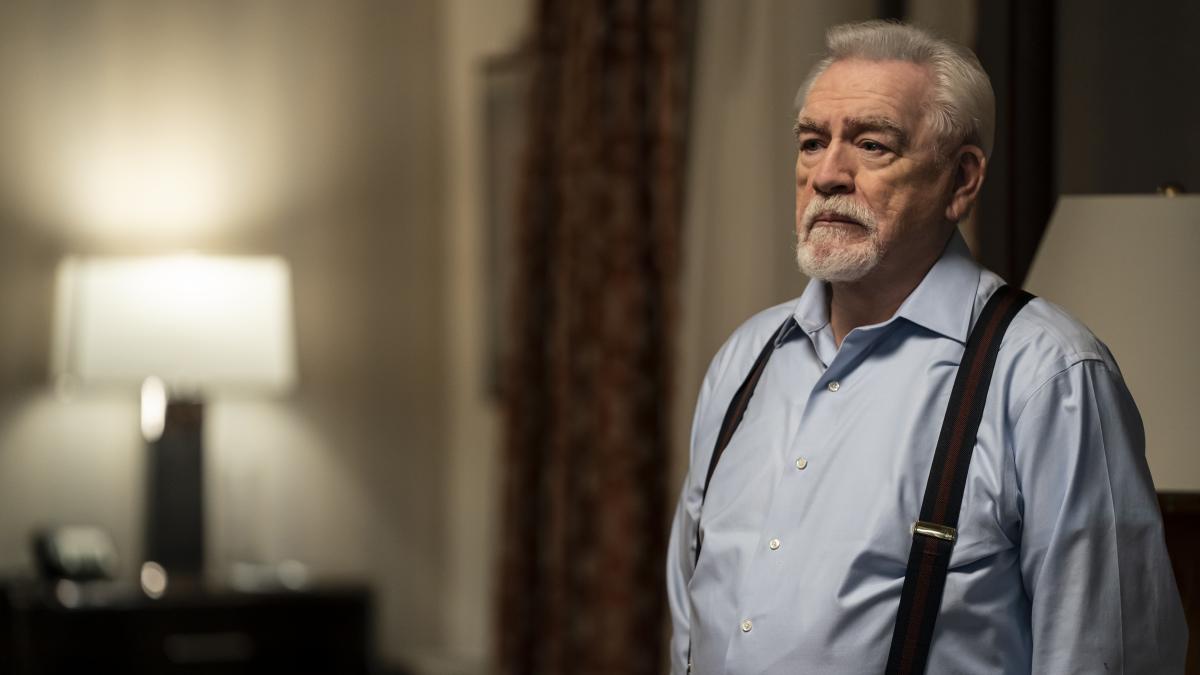 These are some recommendations of the premiere series in recent days and also other classic series that are integrated from television to streaming platforms after a few years.

Season 3. Second episode of this new installment of the 2020 Emmy-winning drama series. Patriarch Logan Roy finds himself in a dangerous position, struggling to maintain his family, political and financial alliances. The tension escalates when the business battle threatens to cause a civil war in the family.

Season 1. Biographical series of the legendary Argentine soccer player Diego Armando Maradona in which he himself was very involved in its production until his death last year. The fiction follows the life of the ex-footballer, from his humblest origins to his glory years at Barça and Naples, and his crucial role in the 1986 World Cup.

‘THE TIME I GIVE YOU’

Season 1. Actress Nadia de Santiago stars in and produces this series, the first short-format production of Netflix Spain. It is made up of ten eleven-minute chapters and tells how Lina tries to overcome a sentimental break by thinking a little less about her ex-boyfriend Nico (Álvaro Cervantes) until she stops remembering him.

Season 1. Drama inspired by the experiences of NBA star Kevin Durant in the world of youth basketball, and of the players, their families and coaches, who walk the fine line between dreams and ambition. Revealing what it’s like to grow up in the United States off the pitch, the platform premieres today the first three episodes of the season.

Season 1. New version of this popular series, set eight years after the original fiction, that introduces a new generation of students on the Upper East Side of New York. They all hide secrets that will be exposed again by the mysterious Gossip Girl, to whom Kristen Bell (Veronica Mars) returns to lend her voice.

Season 1. Colin Farrell gets into the shoes of a psychopathic murderer in this fiction that adapts the novel by Ian McGuire, in which the protagonist is a surgeon marked by the horrors he has seen as a British sergeant in India. He isolates himself on a whaling ship on its way to the Arctic; however, he will soon discover that among the crew there is an assassin.

Reality. Five couples embark on a journey to more enjoyable sex and greater intimacy with the help of Gwyneth Paltrow and her team of experts. Over six chapters, this docuseries explores what it means to achieve true intimacy in a couple, express the deepest fears and desires, and accept those of the couple.

Season 8. Three new episodes of the longest-running series on the platform. In this eighth installment, the detective Endeavor Morse (Shaun Evans) investigates together with his partner Fred Thursday (Roger Allam) the death threats received by a football striker, the murder of a taxi driver or the death of a professor at the University of Oxford .

Season 1. New series that bears the stamp of Robert and Michelle King, the creators of The good fight and Evil. It is a satirical drama that mixes comedy and zombie horror. It stars Rachel (Audra McDonald) and Lily (Taylor Schilling), two residents of a New York neighborhood who survive confinement by the COVID pandemic.

Complete series. The platform has incorporated all nine seasons of this mockumentary comedy, which recounts the day-to-day life of Dunder Mifflin sales office employees in Scranton, Pennsylvania. Based on the British series of the same name, it has Steve Carell, Rainn Wilson, John Krasinski and Jenna Fischer in its cast.

Season 18. Premiere of the new installment of this veteran medical series that follows Meredith Gray (Ellen Pompeo) and a team of surgeons at Seattle Grace Hospital who face death every day. They support each other and together they will discover that neither medicine nor relationships are always a matter of black and white.

Documentary series. Dolores: The truth about the Wanninkhof case is a four-episode production that contains the testimony of Dolores Vázquez, unjustly convicted of the murder of Rocío Wanninkhof in 1999, who has spoken after almost twenty years without making a public statement, trying to regain normalcy in her life.

Season 1. Series created, directed and starring Abril Zamora, which follows a group of thirty-something friends who live in Madrid trapped in a life very different from what they had dreamed of. Zamora plays Dafne, who has a precarious job, her boyfriend has just left her and to top it off she is going to discover that she is in love with her best friend, an unmotivated Asturian.

Season 3. In its final installment, the series continues the story of one of the Mexican music icons showing him at the peak of his career after premiering a duet with Frank Sinatra and in preparation for the release of his next album, hand in hand of his new team of representatives, led by the ambitious Patricio Robles (Pablo Cruz Guerrero).

The best series premieres on streaming platforms of the week