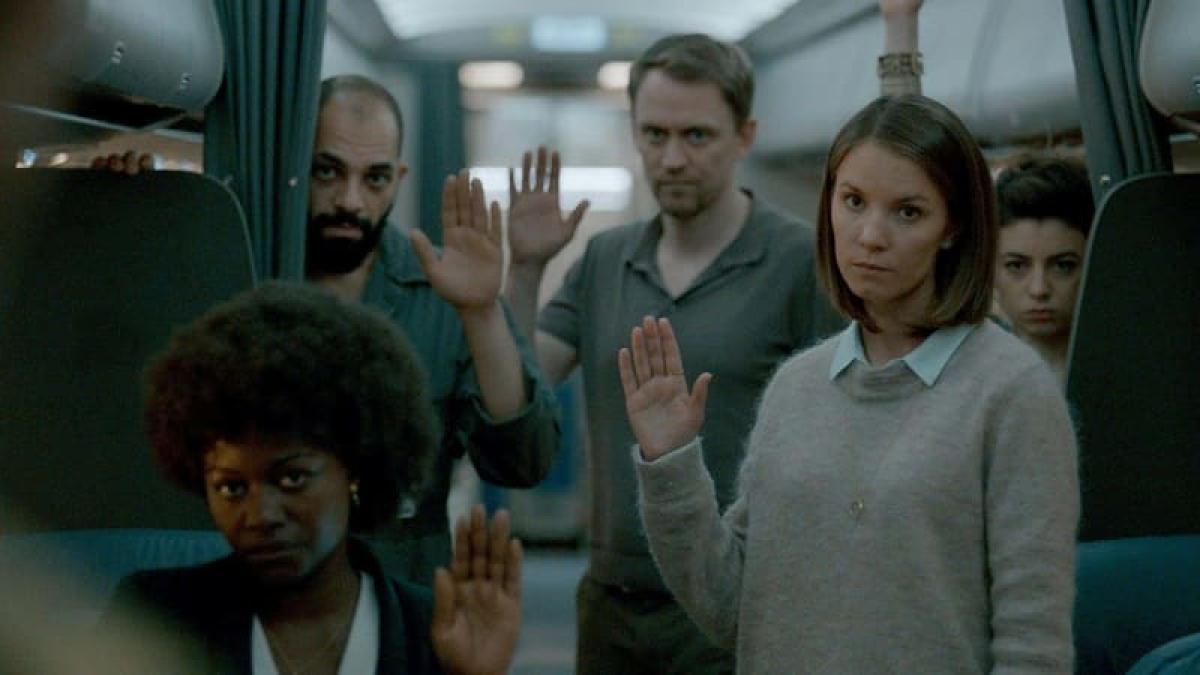 These are some recommendations of the premiere series in recent days and also other classic series that are integrated from television to streaming platforms after a few years.

Season 2. Ana Milan returns with this series in which she plays herself and in which her famous anecdotes and most absurd situations in her life jump from reality to fiction. In this second installment, the actress will experience new work and vital opportunities that she will face despite the fact that luck insists on turning her back.

Season 2. New installment of this apocalyptic series of Belgian production in which a plane flying at night from Brussels to Moscow is hijacked by an Italian military who, knowing that a solar explosion will take place that will kill every living being that it touches, will try to reach a NATO haven where there are options to survive.

Season 1. Series derived from the award-winning successful fiction by Ryan Murphy and Brad Falchuk American Horror Story (whose tenth season will hit the platform on September 22). This new series consists of seven episodes and presents a different horror story in each of them, in the style of productions such as Masters of Horror O Black Mirror.

Season 1. Dramatic comedy set in France in the 1960s that recreates the moment when the prestigious French institute Voltaire first accepted girls into its classes. The milestone, which was the beginning of a new era, is recreated in the story of eleven girls who arrive at a center full of boys in the most complicated stage of their lives: adolescence.

Season 6. First Netflix renewed Lucifer for a fourth season. Later, when it was confirmed that there would be a fifth, he said that it would be the last. But, before finishing shooting all the episodes, they changed their mind: they wanted a sixth. The key episodes arrive to close the plots of the series starring a beautiful and powerful angel who was expelled from heaven for treason.

Season 1. Comedy-drama about coming of age inspired by the well-known series ‘A Precocious Doctor’. It tells the story of Lahela, a 16-year-old prodigy from Hawaii who juggles a nascent medical career and her life as a teenager. With the support of family and friends, she wants to make the most of her adolescence and forge her own path.

Season 1. Joshua Jackson, Christian Slater and Alec Baldwin are the protagonists of this miniseries based on the true story of Dr. Christopher Duntsch (Jackson), a charismatic young man and brilliant surgeon whose patients do not survive or leave the operating room terribly mutilated. As the victims pile up, two fellow doctors, Robert Henderson (Alec Baldwin) and Randall Kirby (Christian Slater), as well as Dallas prosecutor Michelle Shugart (AnnaSophia Robb), set out to stop him.