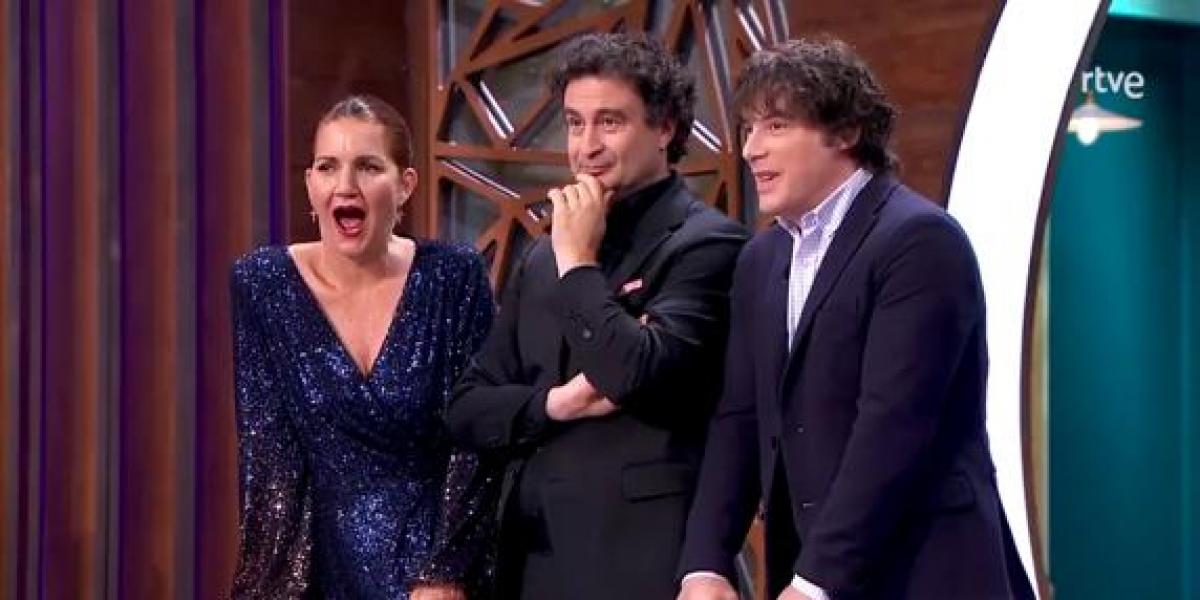 The networks have been turned on again after learning of the death of Veronica Forqué at your home in Madrid. We already know that the Madrid actress committed suicide last Monday morning and left us all with our hearts in a fist. Many have come out in the social networks to express your condolences to the actress’s family.

But the debate is centered on those in charge of the editing and post-production for the image that they wanted to leave of Verónica Forqué on the screen. The program ended its recording on July 31st and the first episode aired on September 13th in TVE. A month and a half apart to be able to have done much better.

The controversy jump to the fore of Twitter because from the direction of the program they already knew that the former contestant of ‘MasterChef Celebrity‘had left the program for a depression. We remember that this program is not live.

The moment in which Veronica Forqué calls the program to communicate that it will not continue.

But still, the direction of the culinary talent show, instead of having taken care of his image due to the illness he suffered, he decided to focus the final montage towards his destabilization in order to take advantage of it in the media speaking. “Decided to break, thus, the toy embodied by Verónica Forqué “, comments an outraged twitterer on the blue bird social network.

The vast majority of performances by the Madrid actress, for better or for worse, quickly became Trending Topic. Thus creating a dependent interaction between the program’s content creators and those who played with Verónica’s images on social media.

Visibly outraged Twitter users end up asking for the program cancellation, the recognition by the production about his mistake with the treatment of Veronica and what TVE apologizes publicly.

“MasterChef Celebrity finished filming on July 31st. It began airing after a few weeks. Long enough, knowing that Forqué had left the show due to depression, to do an editing and a post-production of the show that was warm and respectful towards her. They decided break the toy “.

The audience calls for the cancellation of ‘MasterChef’